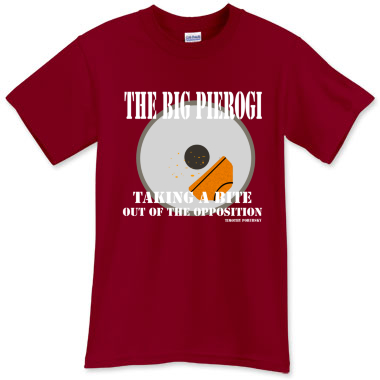 At last week's introductory press conference, Shaq was asked whether he had picked out a new nickname for the upcoming season on the shores of Lake Erie. Many good suggestions have been bandied about on the internet — The Big Witness, The Big Buckeye, The Big Blizzard, etc. — but the big man hadn't settled on one yet. He did suggest he liked The Big Freeze, however, nothing was for certain, as the process of picking out a name would have to wait until he got his kids' input.

That didn't stop Collision Bend Clothing from slapping some of the nicknames on some shirts, which you can now buy if your little heart and wallet desire. (Edit: Apparently Collision Bend Clothings friends on Facebook were clamoring for the "Witness Protection" shirts, and "The Big Pierogi" was the winner in a poll of suggested nicknames.)

One note: "Witness Protection" isn't a nickname. It's a slogan. So let's stop suggesting it as a nickname, okay? 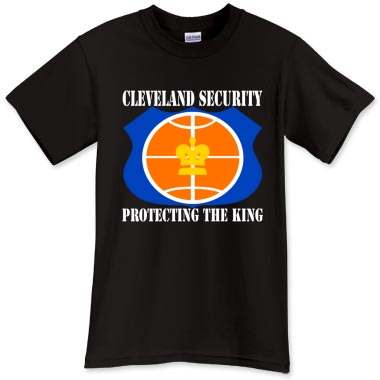 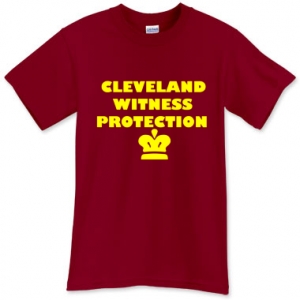