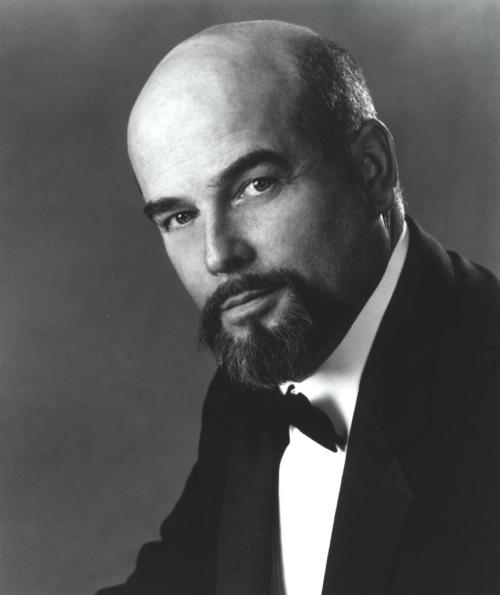 When Guiseppe Verdi died, the great conductor Arturo Toscanini led orchestras and choruses from all over Italy for a state-sponsored funeral service, which, 108 years later, is still credited as the country’s largest-ever public gathering. Eight years earlier, when he was 80 years old, Verdi wrote Falstaff, the last of his 26 operas. Based on Shakespeare’s Merry Wives of Windsor and Henry IV plays, the story revolves around a drunk dude (played by Gaetan Laperriere, pictured) who schemes rich women and their retaliatory plans to humiliate him. It’s a comedy, so all is forgiven in the end, when couples get married in goofy pairings, and the drunken buffoon Falstaff hands out some famous advice: “He who laughs last, laughs best.” Peter Kazaras, director of UCLA’s opera theatre program, helms Opera Cleveland’s production — which concludes the company’s season with performances at 8 tonight, 2 p.m. Sunday and 8 p.m. on June 27 at the State Theatre (1519 Euclid Ave., 216.241.6000). Tickets: $25-$130. — Michael Gill