9/16: A Celebration of Phyllis Sloane 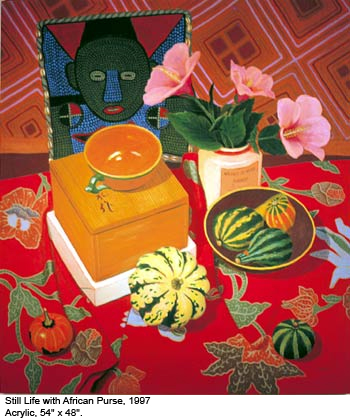 Cleveland painter and printmaker Phyllis Sloane died on May 26 at the age of 87. Beginning her career in industrial design, she narrowed her art to life drawing after she started a family. She worked prolifically, and after friends gave her a proofing press, she learned to make prints and began mixing the two media. Her figure drawings and still lifes juxtapose decorative elements with their main subjects (for example, a portrait might be flanked by out-of-place classical Greek columns and a floral-print pattern). Sloane won the Cleveland Arts Prize in 1982 and frequently participated in the Cleveland Museum of Art’s May Show. She was also a founding member of the Artists Archive of the Western Reserve, which pays tribute to her with A Celebration of the Life and Career of Phyllis Sloane. She was “an artist of national distinction and prominence, renowned for her versatility, which encompassed watercolors, printmaking, drawings and other types of art,” says AAWR director Kenneth Goerg. The show opens today and continues through September 26 at the Artists Archives of the Western Reserve (1834 E. 123rd St., 216.721.9020). A reception will be held on September 25 from 5-8 p.m. It’s free. — Michael Gill