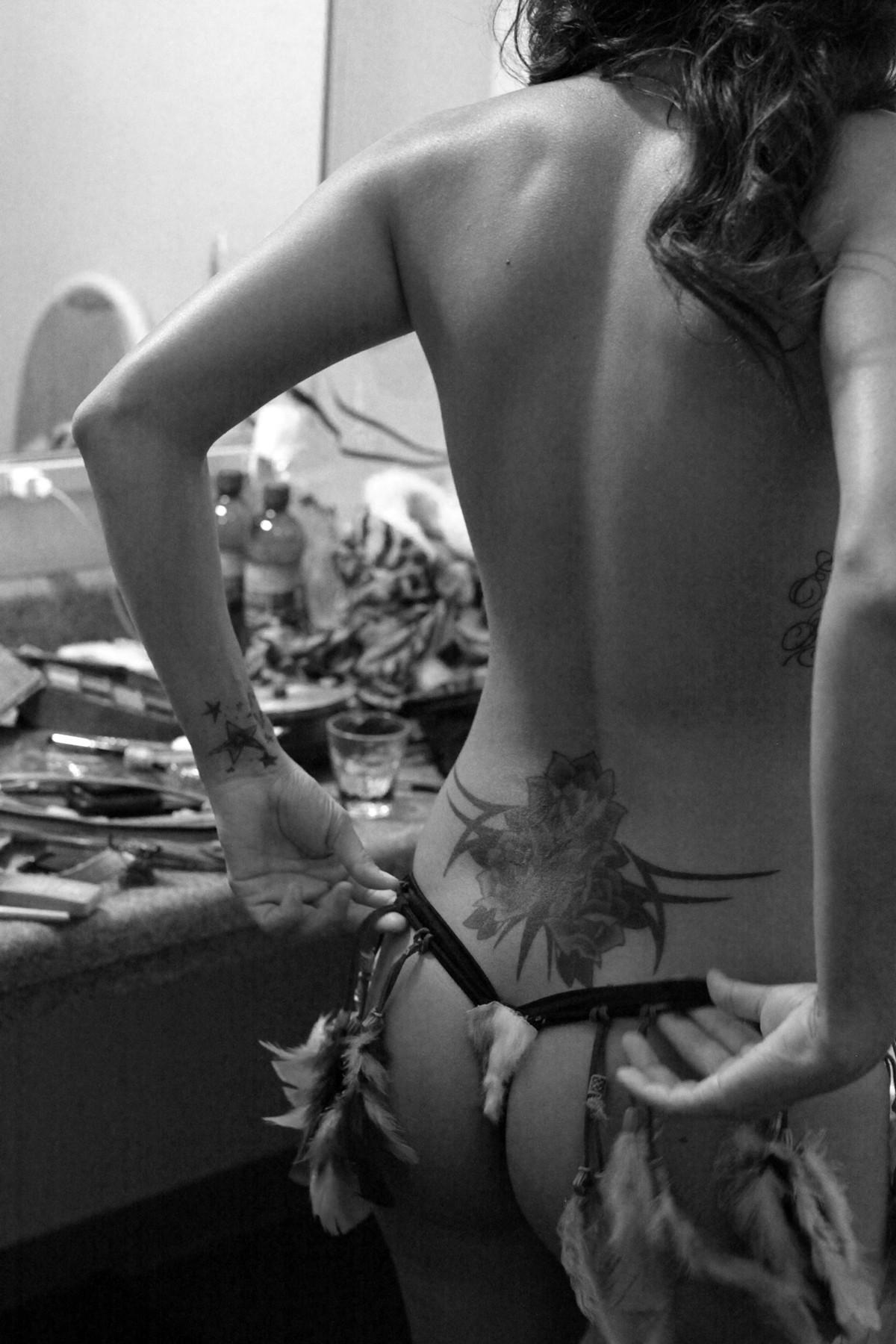 Laura Wimbels' new subject matter might give her a pile of grief. Social media can be an artist's best friend, but, in this day and age, it can turn against one faster than listeria riddled meat.

The author of the photo documentary book Faces of Cleveland recalls how warmly and well received the book had been. Her work was being enjoyed in print and on television and the sky was the limit for its popularity. Then the 2016 election happened and the guy on the book cover turned out to be a Trump supporter and that's when things went weirdly sideways. The backlash was completely unexpected.

Wimbels recounts, "I was labeled a racist as the book was being picked apart because it didn't feature enough people of color nor LGTBQ persons. Some people assumed I was a white male, despite my name clearly in print on the cover." Wimbels is a person of color, by the way.

The book happened organically, according to Wimbels. She had just gone through a traumatic breakup and moved into her own place. She started shooting portraits of friends to hang on the walls of her new pad and began posting those photos to Instagram. She created an account specifically for Faces of Cleveland and it garnered 200 followers in two days.

"It started gaining traction and I felt brave enough to connect with people I had admired from afar," she says. "I would cold call via email or messenger to get subjects. I would go to them. The photos are all shot with natural lighting."

She is mostly self-taught with a two-year degree from Tri-C, which helped her immensely in the area of studio photography. "My stepfather was a photographer," she says. "I learned how to develop film in our laundry room."

Feeling discouraged, the artist put the continuation of the project on hiatus. She went back to school to study criminology where she can probe further into forensic photography, a subject the artist has wanted to examine for some time.

In our conversation, Wimbels revealed that she has been developing a project that began 10 years ago — a photo-documentary on strippers/erotic dancers. Wimbels had located a woman who retired from a career in pornography at age 24 and was performing as a feature dancer. For those not in the know, a feature dancer is an individual who is well known in the pornography or men's club world and gets booked for the highly lucrative weekend circuit.

Upon her arrival, Wimbels approached the bar manager and asked if she could speak with the young woman.

"I asked permission to do a photo-documentary on her and she immediately agreed," she says. "I spent the rest of the weekend photographing her as she got ready, while she worked her set, etc."

Her thoughts on the whole strip club experience evolved as she spent more time with the subject and in her workplace.

"At first I had the mindset of, 'Oh these poor girls. They have such low self-esteem. I feel so badly for them that they have to do this sort of job,'" she says. "Then, after two nights working on the project, my outlook completely changed. These girls are empowered women. They are business savvy and steadfast in their sights. They are very smart. The script was flipped for me. Now I feel badly for the guys who go to these clubs that think the dancers really like them and pour out all of their money." It is a fascinating subject that the photographer is tackling. Incidentally, she is seeking out other dancers for this new book, which she has set a deadline to finish and release.

The light at the end of a tragic tunnel, the experience of a close friend's untimely death is causing her to look again at expanding the Faces of Cleveland collection.

"After Nikki [Delamotte] died, I realized that I had to continue forward," she says. "People are going to say what they want to say about you and sometimes you gotta let yourself become stagnant, but I'm ready to move forward and do more. I love talking with people, photographing them and listening to their stories. Everyone else be damned."