Tickets for 'Hamilton' Dates at Playhouse Square This Winter Go On Sale Sept. 8 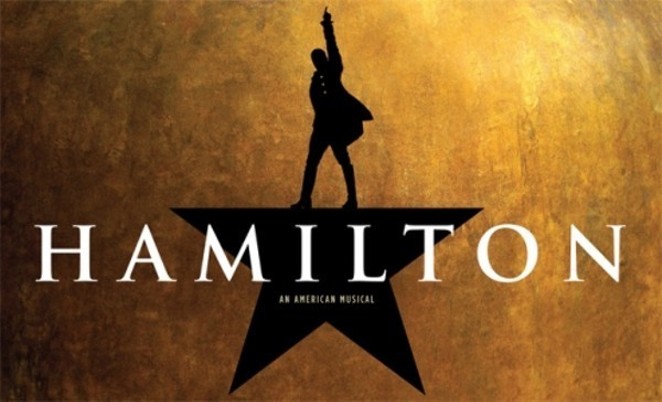 Hamilton
Back at Playhouse Square in December, 2022.

Tickets for the Hamilton's six-week engagement at Playhouse Square running Dec. 6 through Jan. 15 will go on sale to the public on Thursday, Sept. 8 at 10 a.m.

Tickets will only be available online at playhousesquare.org or by phone at 216-241-6000. They will not be sold at the box office.

A limit of eight tickets per account will be enforced and casual fans, superfans and newbies can expect prices to range from $39 to $179.

Once again, 40 seats running only $10 apiece will be set aside for a raffle for each performance. Details to come on that later.

The first national tour of Hamilton played in Cleveland in 2018, and another was scheduled to arrive in 2020, but was canceled due to the pandemic.

Never heard of this little musical?

The 2016 Tony-winning effort, conceived and written by Lin Manuel-Miranda, based on the biography by Ron Chernow, tells the story of Alexander Hamilton, America's first secretary of the treasury and, alongside George Washington, Thomas Jefferson and the gang, an American "Founding Father."

The musical is among the biggest of all time, with a soundtrack that melds hip-hop and R&B with a showtune sensibility.