Doug Brown is a staff writer at Scene with a passion for public records laws and investigative reporting. A native of Ann Arbor, Mich., he has an M.A. in journalism from the Kent State University School of Journalism and Mass Communication and a B.A. in political science from Hiram College. Prior to joining Scene, Doug was a contributing writer for Deadspin.com, reporting behind-the-scenes stories about college sports through public records and developing sources. Doug's work as an enterprise reporter for the Daily Kent Stater was recognized by the Cleveland Press Club (2013 Ohio Excellence in Journalism Awards), Society of Professional Journalists (regional and national Mark of Excellence Awards), and the Associated Collegiate Press. He spent the summer of 2012 working for the Metro desk of the Cleveland Plain Dealer and spent previous summers working for Outside Bozeman Magazine and Crain's Detroit Business. His website is dougbrown8.com.
Contact Us 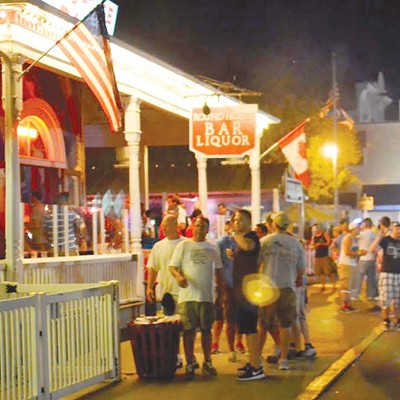 The Brothel of Bedford: The Prostitution Bust and the Corrupt Officials Who Went Down with It