Concert Review: Atmosphere at the Beachland, 5/18 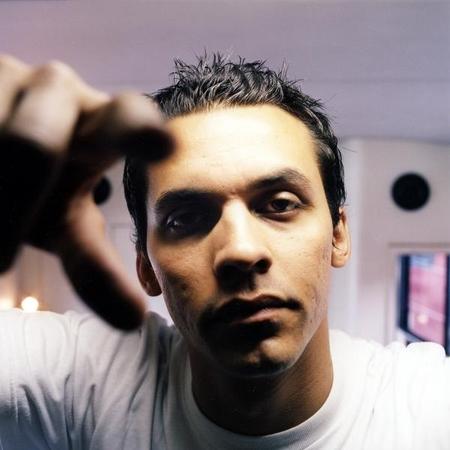 The Beachland set the scene last night for some of the world's finest indie-rap.

Attracted to Gods warmed up the audience. If the Black Keys were even more blues-driven and Tom Waits was their singer, you’d have this Minneapolis duo.

It was obvious that the crowd was digging on Brother Ali. He packed rhymes that rivaled anyone on 8 Mile and a lung capacity that was truly extraordinary. His albino skin shimmered in the blue lights as he unleashed an endless stream of clever raps.

Atmosphere took the stage around 10:30 p.m. and opened with the always-rousing “God Loves Ugly.” Rapper Slug was on point all night. He's even better onstage than he is on record. The entire audience turned into a swarm of raised hands and nodding heads. It was hard to tell at what point the show transformed into a full-blown party.

The group's two-hour set consisted of a rousing mix of old and new cuts, complete with familiar lines and tons of fresh freestyle. “Shoulda Known Better” really set things off, with its sexy, nasty beats and provoking lyrics.

Atmosphere's encore was off the chain, with a karaoke-jam night version of Prince’s “Purple Rain.” Then Brother Ali joined Slug for a freestyle session. There was an undercurrent of intelligence and positive energy throughout the show. Even when he’s angry, the charming Slug couldn't hide his little half-smile. Neither could we. —Jara Anton