What to Do This Weekend: Taylor Swift 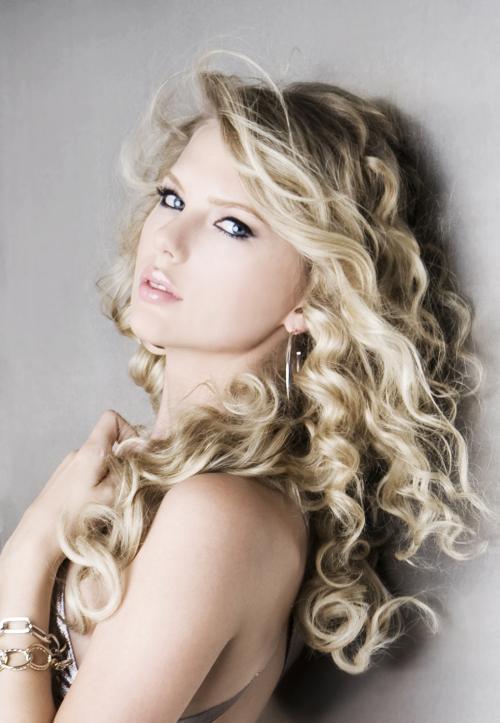 A couple weeks ago, Kanye West went from eccentric genius to total asshole with one dumb-ass stage rush. It’s not that Taylor Swift really needed another award to add to the batch she’s justly collected over the past two years. It’s not that the country star needed MTV to validate her pop-princess standing either. But she did need, and deserve, a minute onstage alone to accept her Best Female Video award (yeah, Beyoncé’s “Single Ladies” is a way better video than Swift’s “You Belong With Me,” but that’s not the point). In a pop landscape filled with corporate cash cows and interchangeable teen cuties destined for Celebrity Rehab, the 19-year-old Swift is the real deal, a genuinely likable singer who writes her own (very good pop) songs. Her second album, Fearless — which has sold more than four million copies since its release last year — gets a facelift later this month with a new “Platinum Edition” that adds six new songs. Her voice isn’t always equipped to reach an arena’s back seats, but with enough onstage razzle-dazzle (props, costumes, flashy guitar and fiddle solos), it’s a spectacle that not even a party-pooper like Kanye can spoil. Swift plays Quicken Loans Arena (One Center Ct., 216.241.5555, ticketmaster.com) at 7:30 p.m. Saturday. Tickets: $23-$52.50. —Michael Gallucci

Tags: cleveland concert, what to do this weekend, taylor swift, kanye sucks