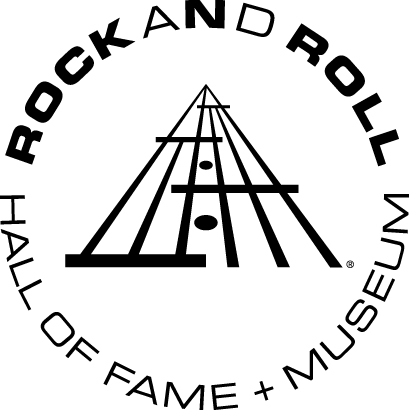 So maybe this was why Cleveland was never in serious danger of losing the Rock Hall — as was constantly threatened in the six or seven years between awarding it to Cleveland and the groundbreaking —and should have fought a little harder to hold the inductions here as a precondition for building it.

It looks like interest in New York City — as many predicted — is minimal, since the NYC annex will be closing on January 3.

Apparently, New York was not as excited about the Rock Hall “annex” as hoped. At the opening of the annex just a year ago, Rolling Stone publisher and Rock Hall co-founder and Very Influential Person Jann Wenner said, “One of the sad things was that we didn’t do it in New York in the first place.”

We can only hope that Wenner is eating his words for lunch for the next month. —Anastasia Pantsios