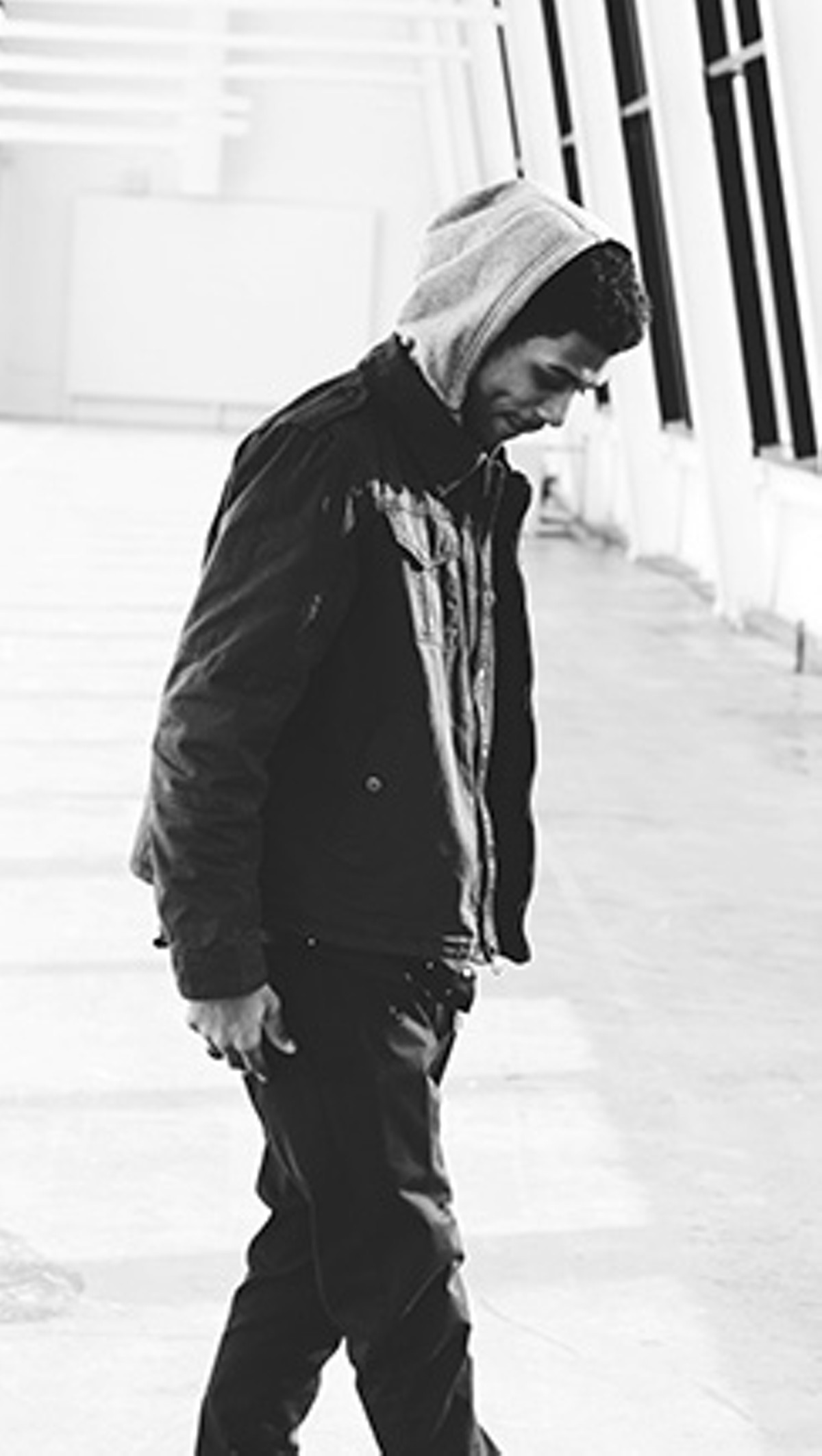 It's Saturday morning and, apart from that vat of Cocoa Puffs you're about to dive into, you're in need of some serious rap on the ol' headphones. Atari Jones has got you covered, thankfully. He comes to you, dear listener, from the vein of "indie stoner rap," the sort of chillwave-meets-trance-meets-EDM stuff that originated in the 1990s.

Jones came to the world of hip-hop via poetry back when he was in the fourth grade. "It's just elevated since then," he says, adding that his aunt and uncle's extensive music collection kept him in an exploratory mood growing up.

These days, he spends time laying down terrifically smooth lyrics on top of chilled-out beats from producers across the biz. "I just flow with how the instrumental rings in my ear," he says. Blending the sounds that originated among the likes of the Pharcyde with a more contemporary worldview, Jones has been steadily crafting one of Cleveland's coolest sounds.

He's performed live at local showcases around town throughout the past year — gigs at Grog Shop, Beachland Ballroom, Peabody's and elsewhere. But it's his online persona that's helmed the cult following his music is brewing. "That's how music is going these days. You get that buzz online," he says. Check him out at soundcloud.com/atarijones.

Eric Sandy is an award-winning Cleveland-based journalist. For a while, he was the managing editor of Scene. He now contributes jam band features every now and then.
Scroll to read more Cleveland People articles