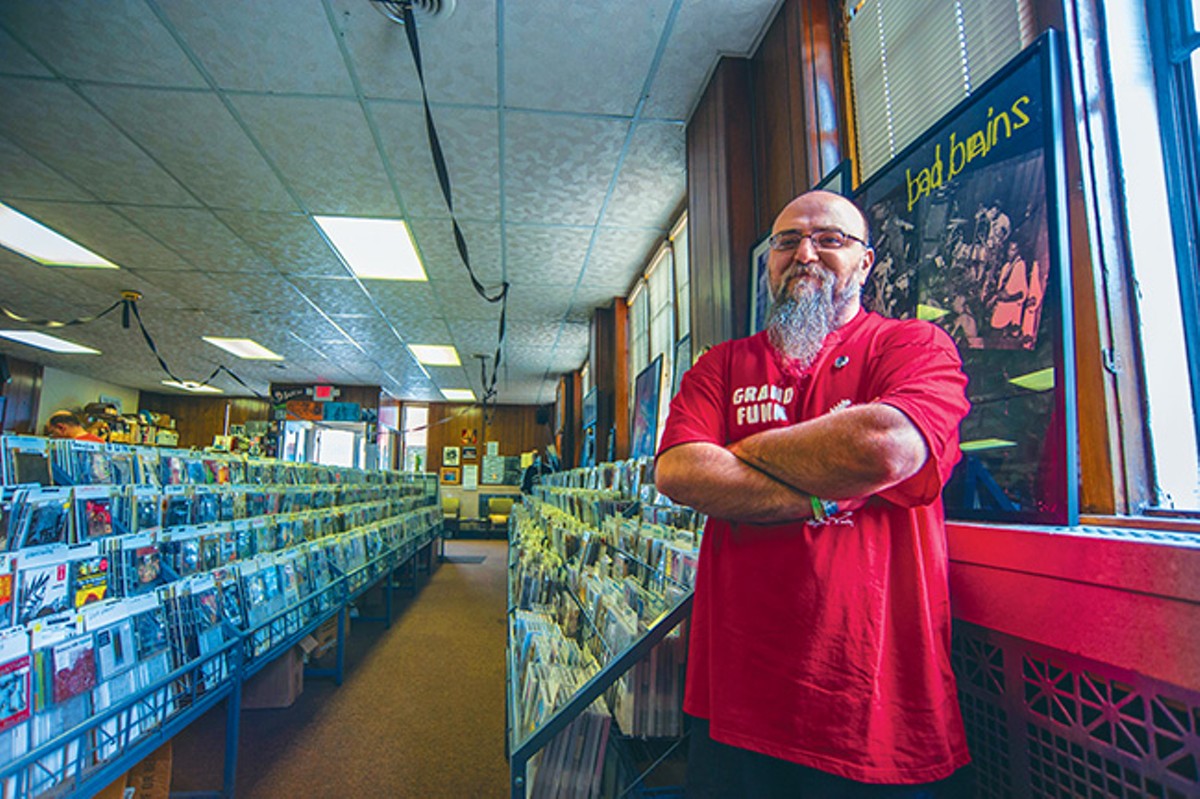 In 1999, shortly after he opened his record store, My Mind's Eye, on Madison Avenue in Lakewood, Charles Abou-Chebl was ready to give up. "I hated where I was located almost immediately," he says one afternoon from the store that, with its wide selection of everything from 7-inches to CDs and fanzines, is a throwback to the old-school independent record store. And yet, Abou-Chebl spent 13 years at that Madison Avenue location before moving to the current location farther west on Detroit Road.

"Business comes in waves," he says. "Look around, we have tens of thousands of CDs. I just got a stack in today. Someone is going to want the complete Junior Kimbrough catalogue or Al Green. We have to get them back in when they sell. There's great times and not so great times, but I don't know what else to do. I always say that if I had a wife and kids, I wouldn't be doing this. But I don't." An ardent music fan, he keeps a list of upcoming shows (the slip of paper simply says, "Shows — Go see one or two") on the wall of the store not only so customers know what bands are coming to town but also so he can remind himself of concerts he wants to attend.

"I used to go see a bunch of shows in the same night but I don't go to as many shows any more," he says. "I'm not happy about that." Not just a metalhead (he's a big fan of Jim Szabo's jazz show on WRUW), Abou-Chebl ardently supports the local scene and regularly puts out local releases on his My Mind's Eye record label.