Friday, Feb. 6: Mix it Up - On Friday, the Cleveland Museum of Art is hosting a soul-themed MIX Happy Hour. It might be the least visual arts-based event around town, but it will feature legendary Cleveland DJ, record collector and co-founder of Touch Supper Club, DJ Mazi Jahi (pictured), spinning classic soul records from the '60s and '70s. The evening will also include guided tours of the African-American art in the museum's permanent collection. Advance tickets are $8, $10 on Friday, and free for CMA members. (Usmani)

Friday, Feb. 6: Bob's Bday - Bob Marley wasn’t just a great reggae singer. He was a great singer. Period. The guy wrote some terrific songs before his life came to a premature end. Tonight at 9, Coco’s Lounge celebrates the man’s birthday with a concert featuring Carlos Jones and the P.L.U.S. Band. Jones & Co. have an excellent catalog of original tunes, but they’ll also likely play a few Marley hits as well. Justeenaxo hosts. Red Stripe and drink specials all night long. Tickets are $8 in advance. (Jeff Niesel)

Friday, Feb. 6: Valentine's Day Primer - No Valentine? No problem. Cleveland singles can meet and mingle tonight at 8 at Mahall’s for LoveLounge 2015, an event billed as “Cleveland’s hottest pre-Valentine’s party.” Cleveland comedians Mike Polk Jr. and Zachariah Durr will host a dating game show and the Trepanning Trio will perform along with the Monday Sound. Polka-obsessed DJ Kishka will spin as well. Patrons purchasing raffle tickets will have a chance to win dozens of bottles of liquor and wine in a “Stock Your Bar” raffle. All proceeds from the raffle will be donated to the Centers for Families and Children to help provide new clothing to thousands of local children in need. “We’re really excited about this event. Whether you’re looking for love or have already found it, this event has something for everyone,” says event organizer/founder of KickStartLove Elana Averbach in a press release. “Singles can mix and mingle in a swank singles lounge or challenge new friends to bowling, while couples cozy up and enjoy live music and drink specials. It’s going to be a really great time!” Tickets are $30.

Saturday, Feb. 7: The Twang Gang - Mechanic Street House, the Ohio City house that hosts living room concerts once a month, is a great place to see a show. The concerts literally take place in a living room and guests often have the chance to mingle with the artists before and after the performances. Tonite’s first concert of the year will feature Buffalo Wabs & the Price Hill Hustle, “a barn-burning, foot-stomping Americana band from Cincinnati.” The band features guitar, upright bass, mandolin and drums. The harmony vocals are terrific as the band plays obscure blues, folk, and old-time tunes. The concert takes place at 8 p.m. There’s a $15 suggested donation, which goes to the artists. For more info or to reserve your seat, please email [email protected]

Saturday, Feb. 7: War Story - World War II has inspired a number of great films. You can add Diplomacy to that list. Directed by Volker Schlondorff (The Tin Drum), the historical drama is set during the liberation of Paris. The plot centers on one man’s efforts to foil the Nazi plan to destroy Paris and all its landmarks. The movie makes its Cleveland premiere tonight at 7:35 at the Cleveland Institute of Art Cinematheque. It screens again at 6:30 p.m. tomorrow. Tickets are $9. (Niesel) (Photo by Jessica Diamond, Flickr Creative Commons)

Saturday, Feb. 7: Cultural Exchange - The visually dazzling Shen Yun is a truly unique performance troupe that brings to life 5,000 years of Chinese civilization through classical Chinese, folk and story-based dance. Shen Yun was founded in 2006 to revive ancient Chinese culture, which had been nearly destroyed by the Chinese communist government. Now with four companies, Shen Yun has given more than 400 performances in over 100 cities around the world. (Ironically, the dance troupe has yet to perform in China or Hong Kong.) Expect beautiful, vibrant costumes and exotic music you won’t hear anywhere else. Performances take place tonight and tomorrow night at the State Theatre. Tickets are $50 to $150. (Kaitlin Siegel)

Sunday, Feb. 8: Hingetown Happening - It’s gonna be a while until we see the springtime sun, so we might as well embrace the cold while we await the inevitable thaw. That’s the thinking behind Hingetown Hygge, an event that features “stories, music, and fun,” along with extended hours at the Transformer Station and all the cool Hingetown spots. The event takes place from 5 to 8 p.m. (Niesel) facebook.com/Hingetown.

Sunday, Feb. 8: On the Border Line - F for Fabulous: Five Films for Orson Welles’ Centenary, put on by the Cleveland Museum of Art, aims to take stock of the career of Wisconsin-born producer/director/writer/actor Orson Welles. Five of the director’s masterpieces will be shown on 35mm prints over the course of some six weeks. Today, it’s Touch of Evil, the film that stars Charlton Heston, Janet Leigh and Welles. It centers on a mysterious murder that takes place on the U.S. border with Mexico. It screens today at 1:30 p.m. and then screens again at 6:45 p.m. on Wednesday. Tickets are $10. (Niesel)

Sunday, Feb. 8: Knight Time - Veteran comic John Knight’s deadpan delivery and storytelling skills will leave you in stitches, while he stays calm and collected on stage. Also the creator and writer of the “Apocalyptic Al” series for National Lampoon Magazine, Knight performs tonight at 8 at Hilarities. Tickets are $18. (Harp) 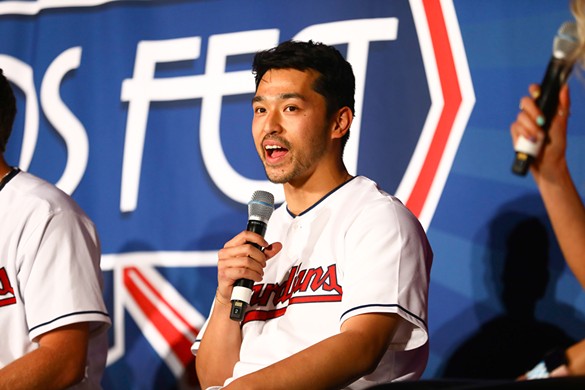 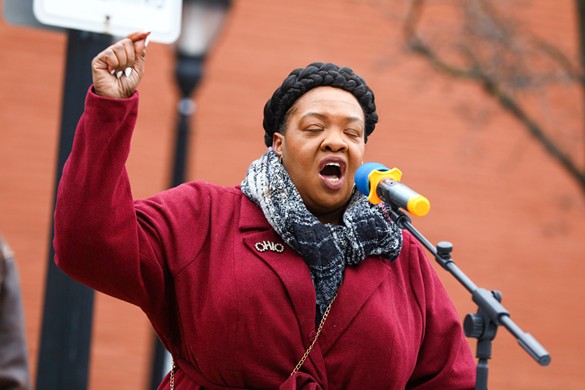 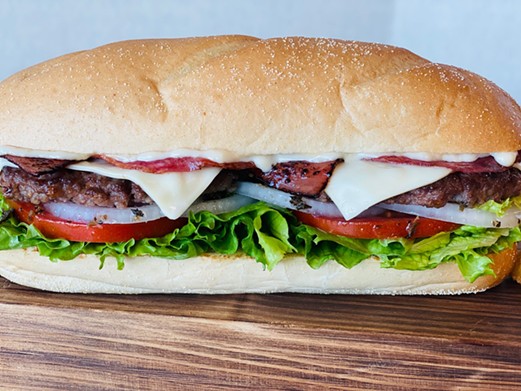 This Gates Mills Mansion Once Owned by Former Browns GM George Kokinis Is on the Market for $1.5 Million 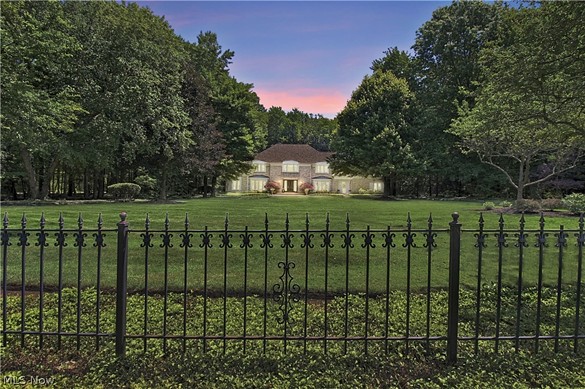 Photos: The Cleveland Play House, Now Being Demolished, Through the Years

The Cleveland Clinic has begun demolishing the Cleveland Play House, which the hospital system bought in 2009 and which has sat empty… 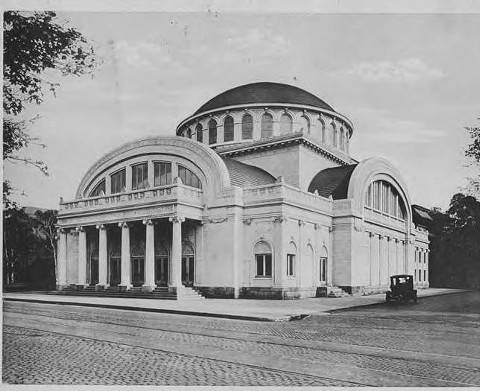