10 Things Going on in Cleveland this Weekend (October 4-6)

Southside Johnny & the Asbury Jukes took a trip to the past on last year’s Men Without Women: Live 7-2-11. Though it's a live recording of a show he played just last year, the record features Southside and the Asbury Jukes performing songs from Little Steven's 1982 album. Longtime friends with both Steven (a founding member of the Jukes) and Bruce Springsteen, Southside Johnny has released more than 30 albums in a career that stretches back to the early '70s. He's working on a new album with the Jukes that's due sometime this year. A Cleveland favorite, the guy has fond memories of the days when Kid Leo put him into the regular rotation on WMMS and always put on a especially good show in Cleveland. Tonight's show starts at 8 p.m. on the Kent Stage. Tickets are $36. (Niesel)

Photo Courtesy of the Cleveland Scene Archives
Hosts of the National Public Radio show Radiolab, Jad Abumrad and Robert Krulwich, a couple of Oberlin College alumni, bring their live tour to the State Theatre tonight at 8 p.m. Dubbed Radiolab Live: Apocalyptal, the show includes storytelling, music and comedy. The guys have taken the show on the road before but never to Cleveland. Comedian Ophira Eisenberg, host of NPR's Ask Me Another, and the acoustic duo On Fillmore are also on the bill. Tickets are $35 to $45. (Niesel)

Photo Courtesy of UniversityCircle.org
Tonight at 9, the sexy and trendy Accent in the Uptown section of University Circle hosts House Music Night. Always held on the first Friday of the month, the event features a performance that'll compliment the ultra chic vibe. A full bar will be offered as well as Accent's menu. (Beudert)

Photo Courtesy of the Cleveland Scene Archives
Jesty’s new album, Wasn’t the World Supposed to End, was originally intended to be a double record, but Jesty has split the tunes into four EPs. “Instead of putting out one big collection, I decided to break it into four smaller collections just so people know I exist,” he says. The EP commences with the moody “I Can’t Wait to See Your Light,” a tune that recalls ’90s alt rockers Live, and then proceeds to deliver a series of break-up ballads. “I guess they’re about heartbreak, but I wasn’t thinking about that when I wrote them,” Jesty says. I have gone through some relationship things. I wasn’t going for that but that’s what happened.” Joshua Jesty and the Universe Doesn’t Stand a Chance Against Joshua Jesty performs with Craig Ramsey and Michael Ivy at 8:30 p.m. on Friday, Oct. 4, at Mahall’s.

Photo Courtesy of Denny Petkovsek, Instagram
The inaugural Fall Foundry bills itself as a "symphony of music, making & mischief." To help accomplish those goals, organizers have enlisted the services of local food trucks and the Cleveland Pops Orchestra. The latter will play orchestral renditions of Halloween favorites. You can also dress up your pooch or child for a costume contest. The event takes place from 1 p.m. until 4 p.m. at Voinovich Park. This event is Free. (Niesel)

Photo Courtesy of Instagram User gjstine
With Beer Week just around the corner, the Medina Beer Fest serves as a good warm-up. The event, which takes place from 6 p.m. to 9 p.m. tonight at Williams on the Lake, features craft beers from local breweries such as Thirsty Dog, Buckeye Brewing, Hoppin' Frog and Brew Kettle. Local roots rockers Cats on Holiday provide the tuneage. Tickets are $25 and include a commemorative tasting glass. (Niesel) 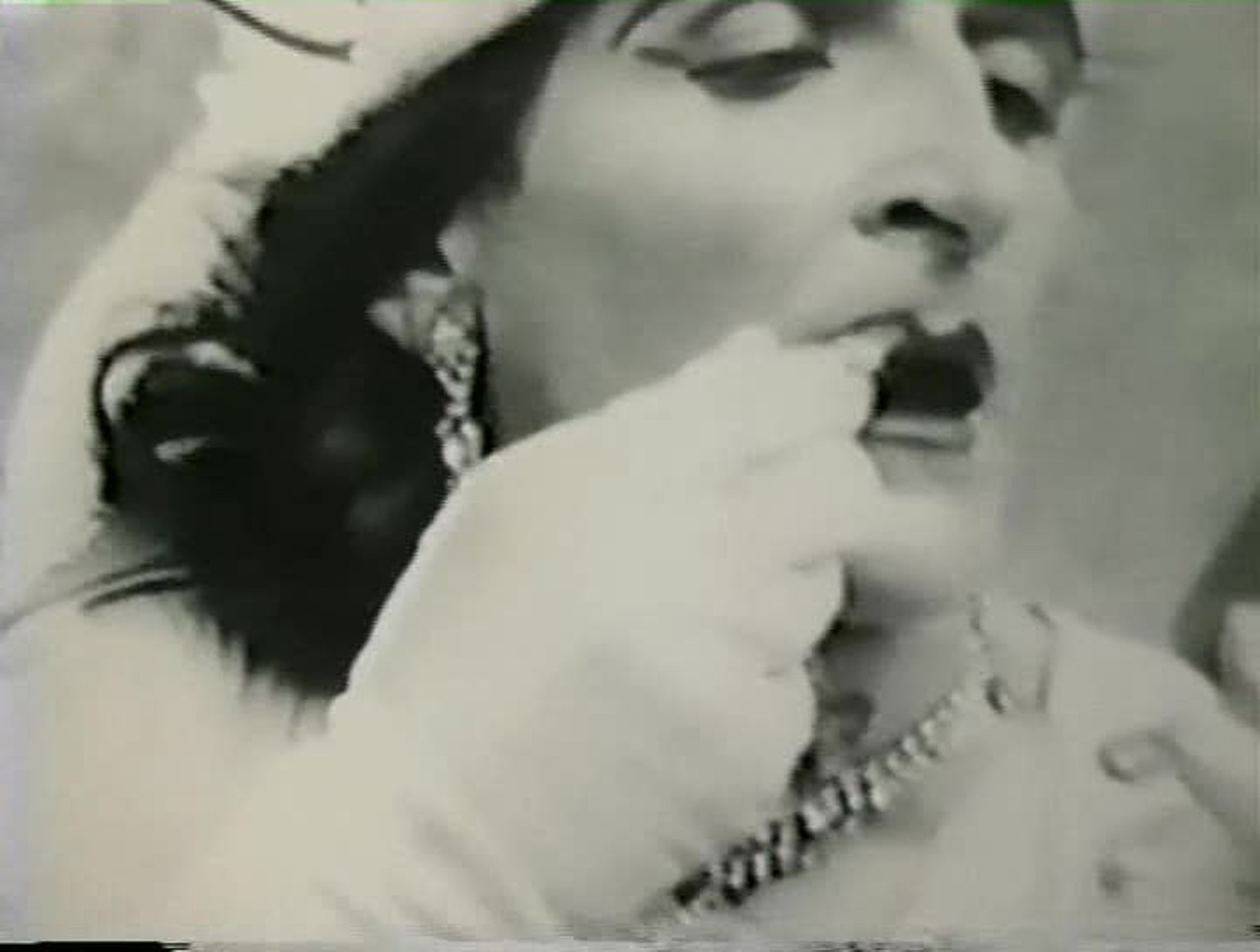 If you’re in the mood for transvestites and avant-garde cinema, the Cleveland Institute of Art Cinematheque is really your only consistent option here in Northeast Ohio. For one night only, you’ve got the rare opportunity to see Flaming Creatures, a nontraditional film featuring women thrashing around, half naked, “in a nonstop orgiastic frenzy.” Ahhh! Critics have called the film both the most liberating underground movie of the '60s and the most important avant garde film ever made in America. It’s only 45 minutes long, and the director, one Jack Smith, was born in Columbus, Ohio. It screens this evening at 9:30 p.m., but the memories of the images therein will surely stick with you for ages. (Allard)

Ever since he got clean and sober a couple of years ago, Nine Inch Nails singer Trent Reznor has returned to touring and recording with renewed focus. NIN's latest album, Hesitation Marks, isn't as outwardly angry as early NIN material but it's a well-crafted, ambitious effort that still enables Reznor, a former Clevelander, to work out his aggression. "Copy of a..." features sputtering electronic beats and layers upon layers of vocals. The new incarnation of the band played only a few festival shows over the summer but the band launched this arena tour at the end of September so it should be plenty warmed up by the time of this show at Wolstein Center. Tonight's show starts at 7 p.m. and tickets are $38.50 - $98.(Niesel)

Matthew Bourne, the world’s most successful dance choreographer, and his company, New Adventures, bring their spectacular and lavish new production of Sleeping Beauty to Cleveland, direct from a record breaking season in London’s West End. Bourne is the only British artist to have won a Tony Award on Broadway for both Best Choreographer and Best Director and has won over 50 international awards for his choreographic work, including the Broadway production of Mary Poppins. Today's shows are at 1:00 p.m. and 6:30 p.m. Tickets are $10 - $75.

Photo Courtesy of Panama, Facebook
Rock drummer Tommy Amato is a cancer survivor and every year for the last nine years, he has put on the Tommy Amato Rock Relief benefit. This year's line-up includes Panama (Van Halen tribute), POP CULTure, Chasing Kelly,Run Avril Run, School of Rock, Big In Japan and Freddie Jackson with Jessica Petrone. There will be raffles and door prizes too. The concert takes place at 6:30 tonight at the Boneyard. Tickets are $10 and proceeds benefit Therese Capps, wife of drummer Jeff Capps and veteran of the United States Air Force. (Niesel) 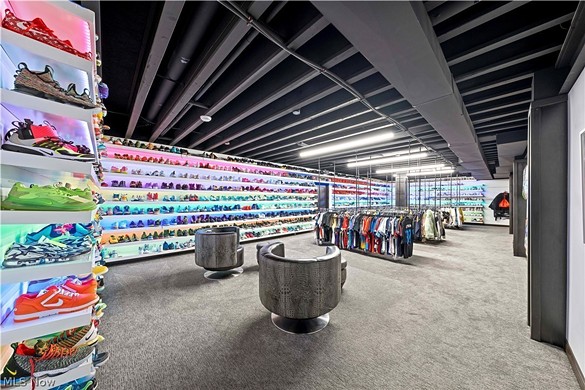 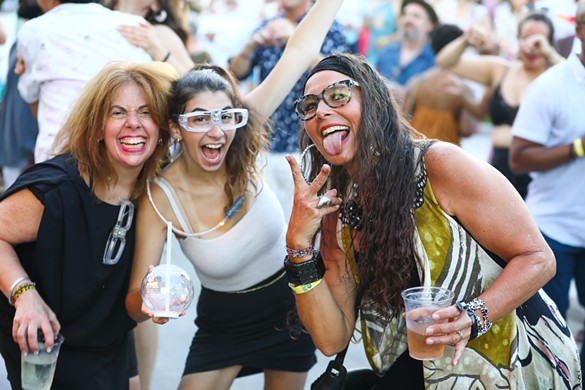 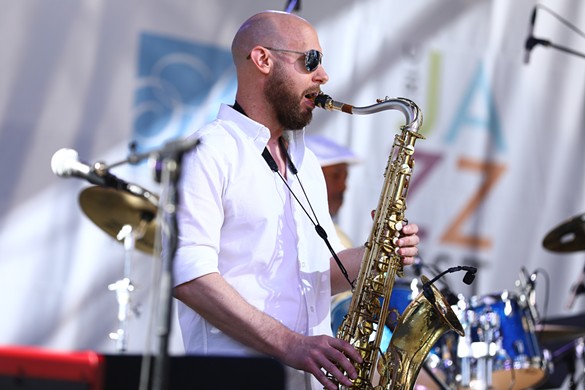 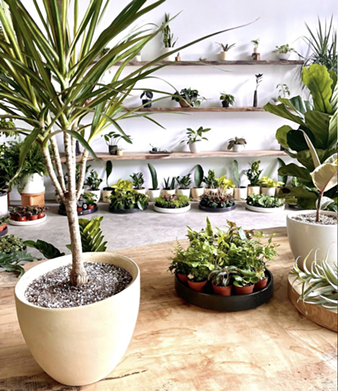 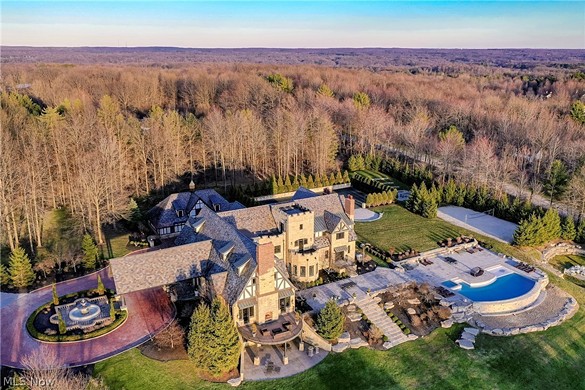