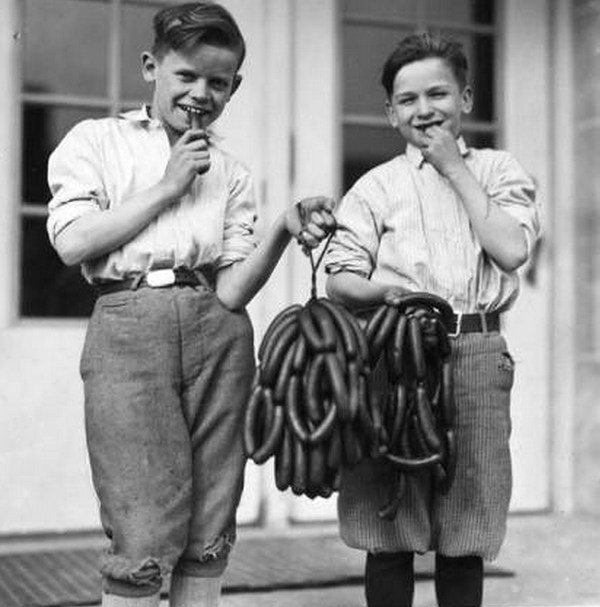 16 Photos of the Tragically Hip Performing at House of Blues
Joe Kleon16 images
1/10
Photo via IMBD
Get into the Halloween spirit tonight at the Aut-O-Rama Drive-In’s Trunk or Treat Weekend. Eight movies show on the drive-in’s two screens. Got kids? Choose the family friendly screen where you’ll find ParaNorman, Monster House, Corpse Bride and Young Frankenstein, all rated PG. Have a sitter for the night? Pick the other side, for R-rated flicks Poltergeist, Halloween, House of 1,000 Corpses and Army of Darkness. There will be a trunk-decorating contest on the “adult” side of the drive-in too, so bring your scariest setup. Everything starts at 6 p.m. and goes until 2:30 a.m. For more details, check out the website. (Trenholme)
Play Slideshow