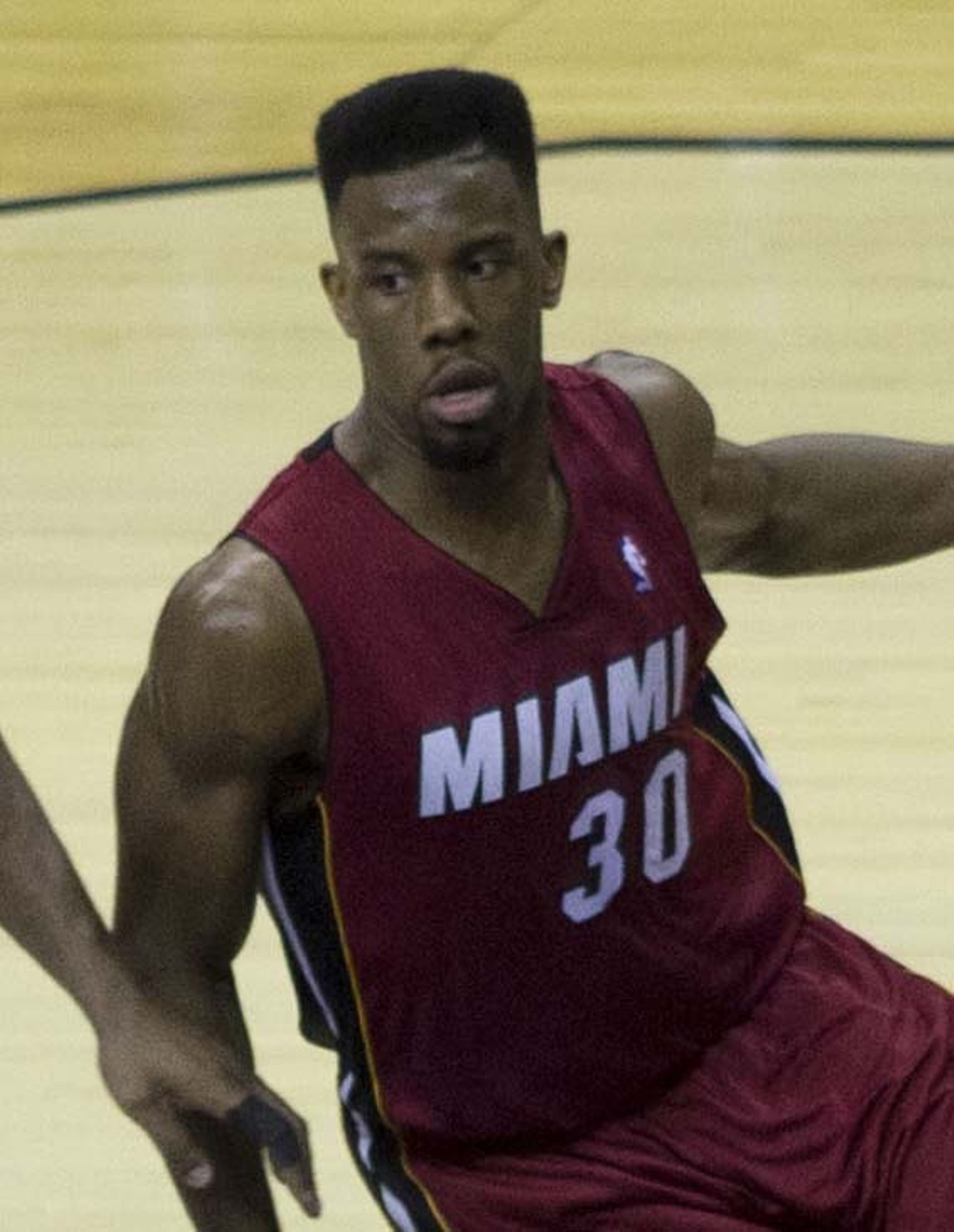 Photo via Wikimedia Commons
For 50 years, Cleveland State University has provided an alternative to that big, high-priced state university down in Columbus. To celebrate, the school is throwing a weekend-long party that kicks off today at 4 p.m. with a special block party. Former basketball star Norris Cole (now a guard with the Miami Heat) will be on hand to lead a parade. The festivities take place at East 18th Street and Euclid Avenue. Food trucks will be on hand and parking is free at CSU facilities after 1 p.m. (Jeff Niesel) 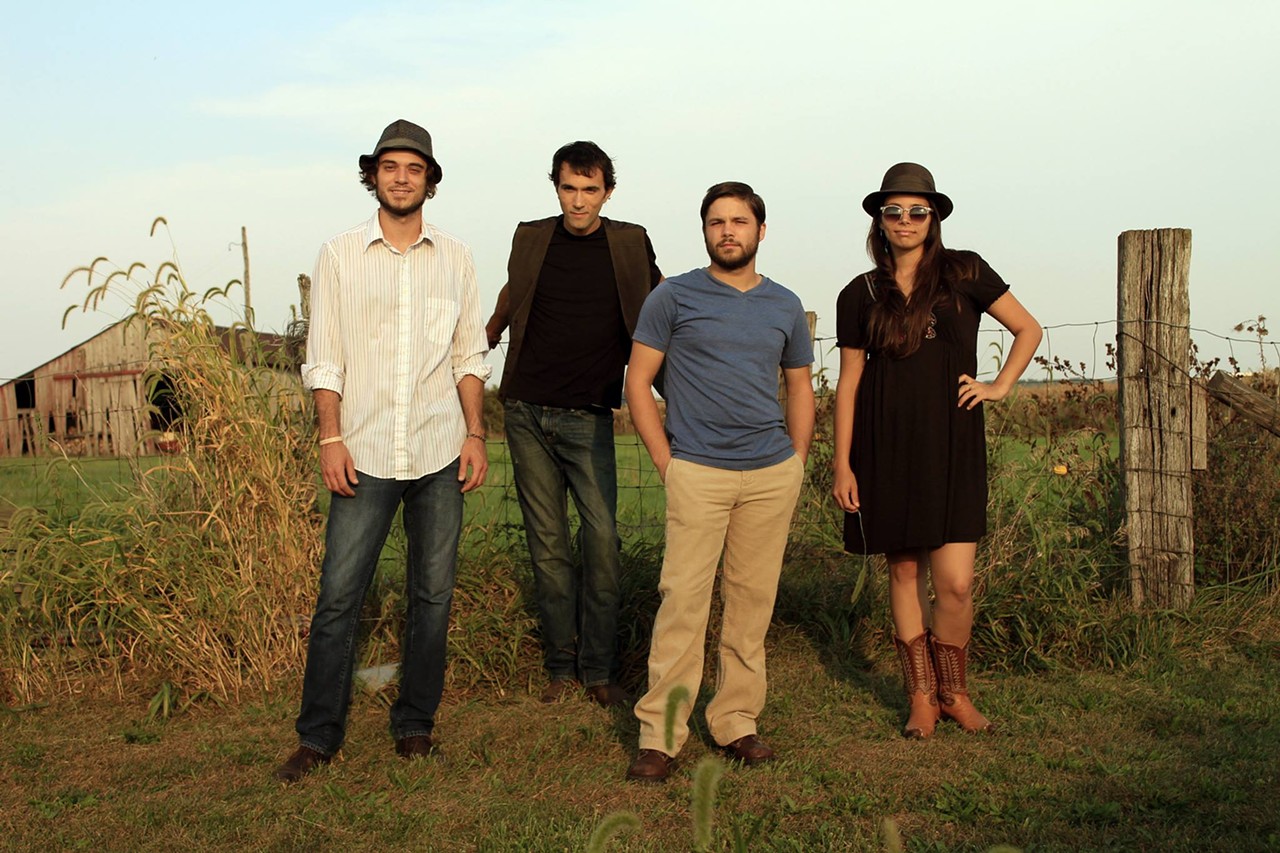 Photo via Rhythm of Life, Facebook
The co-creation of Dr. Harry Pepper (Wellington, Ohio), Garry Cooper (Pittsburgh, Penn.) and the members of the Womacks (Monroeville, Ohio) along with many other bands and solo artists from California, New York, Pennsylvania and Ohio, the three-day Rhythm of Life Festival aims to “bring together diverse musical talent for a special event celebrating freedom, creativity, the power of community, and the importance of living in the moment,” as it’s put in a press release. The event features rootsy acts such as the Womacks, Carlos Jones and the P.L.U.S. Band, Jim Donovan’s Sun King Warriors, Winslow, Eric Brewer and Friends and many more. It kicks off today at the Clare-Mar Lakes Campground in New London, Ohio. Three-day tickets are $60. Day passes are also available online or at the gate. Kids 12 and under are free. (Niesel) 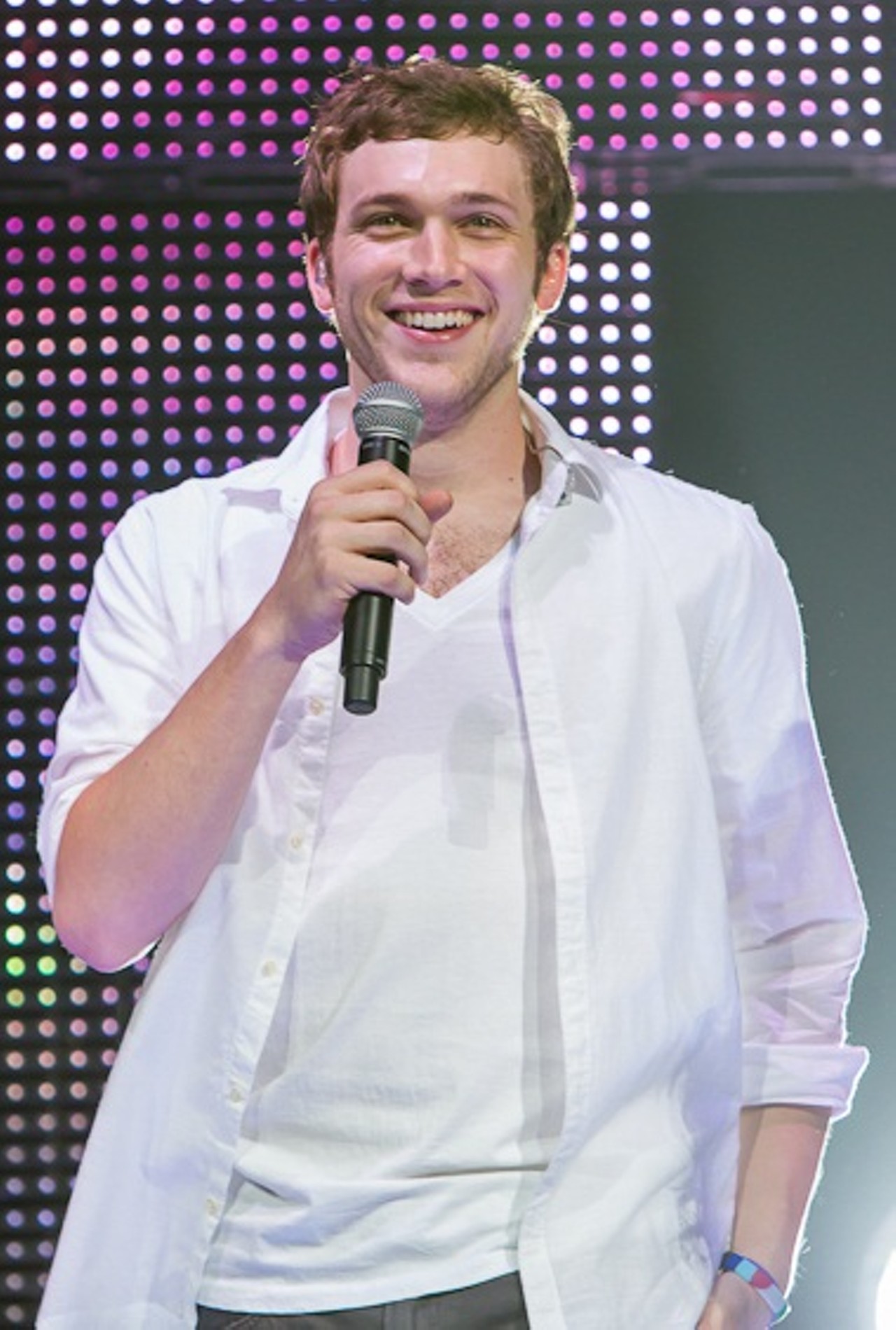 Photo via Wikimedia Commons
When singer-songwriter Phillip Phillips, winner of Season 11 of American Idol, wound up with a hit album, it almost seemed by accident. “Home,” the album’s hugely popular single, sounded so much like a Mumford & Sons song, you had to wonder if fans even knew it was Phillips singing. His follow-up album sticks with the tried-and-true as a predictable pattern of vocals alternates from whispers to screams; and “Raging Fire,” the album’s first single, doesn’t deviate from formula, either, as Phillips croons, “Come out, come out, come out/won’t you turn my soul into a raging fire.” Expect to hear these big hits at tonight’s show. It all goes down at 8 p.m. at the State Theatre. (Jeff Niesel) $20-$49 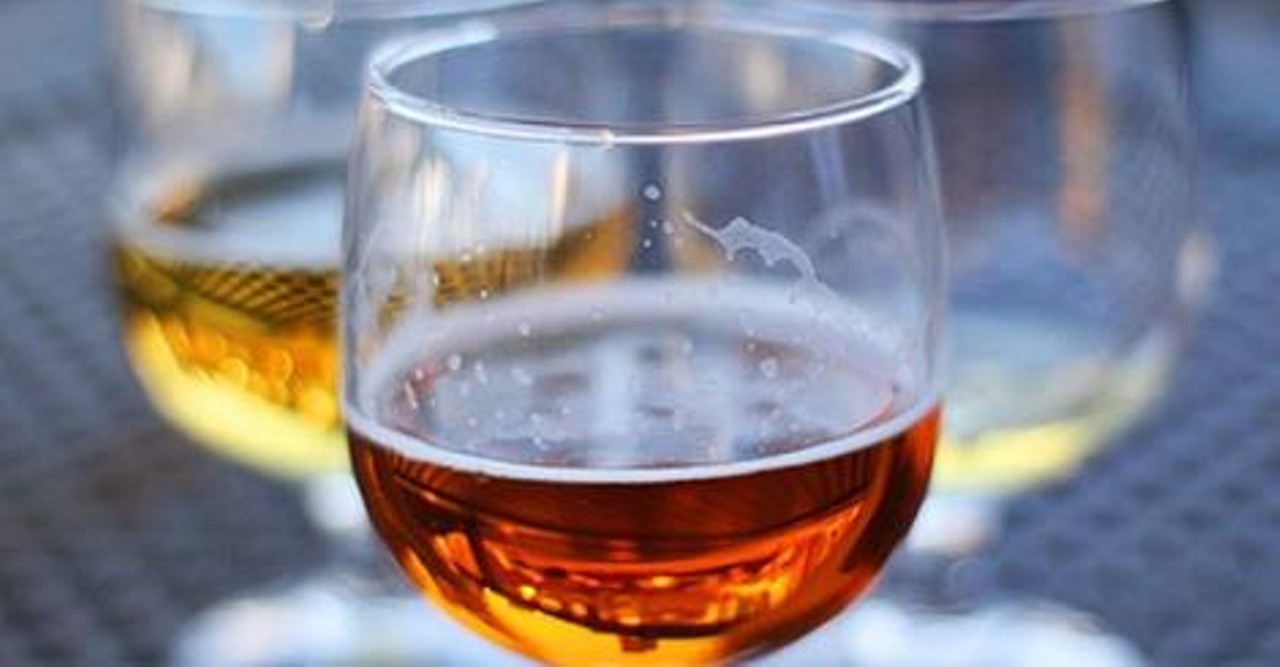 Photo via Flickr Creative Commons
Craft beer is more popular than ever and has even made its way into baseball parks. Today from 4 to 7 p.m., Ballpark Festival of Beers takes place at Canal Park in Akron. It marks the first time the stadium has hosted a beer fest. Goose Island, the Chicago-based brewery that’s been making a big push into Northeast Ohio, is the official sponsor. For $30, you’ll get 15 drink tickets and a sampling glass. Concession stands will be open and a band is slated to perform as well. The outfield will be utilized as a tasting area. (Niesel) Photo via Tremont Arts and Cultural Festival, Facebook
Now in its 16th year, the Tremont Arts & Cultural Festival is a fall tradition that, much like Taste of Tremont, continues to grow in popularity. This year’s event will feature more than 120 artists and vendors who convene at Lincoln Park to sell their wares. Local restaurants will be on hand to serve up food, and local musicians are slated to perform as well. The event is free and takes place from 11 a.m. to 6 p.m. today and from noon to 5 p.m. tomorrow. (Niesel) 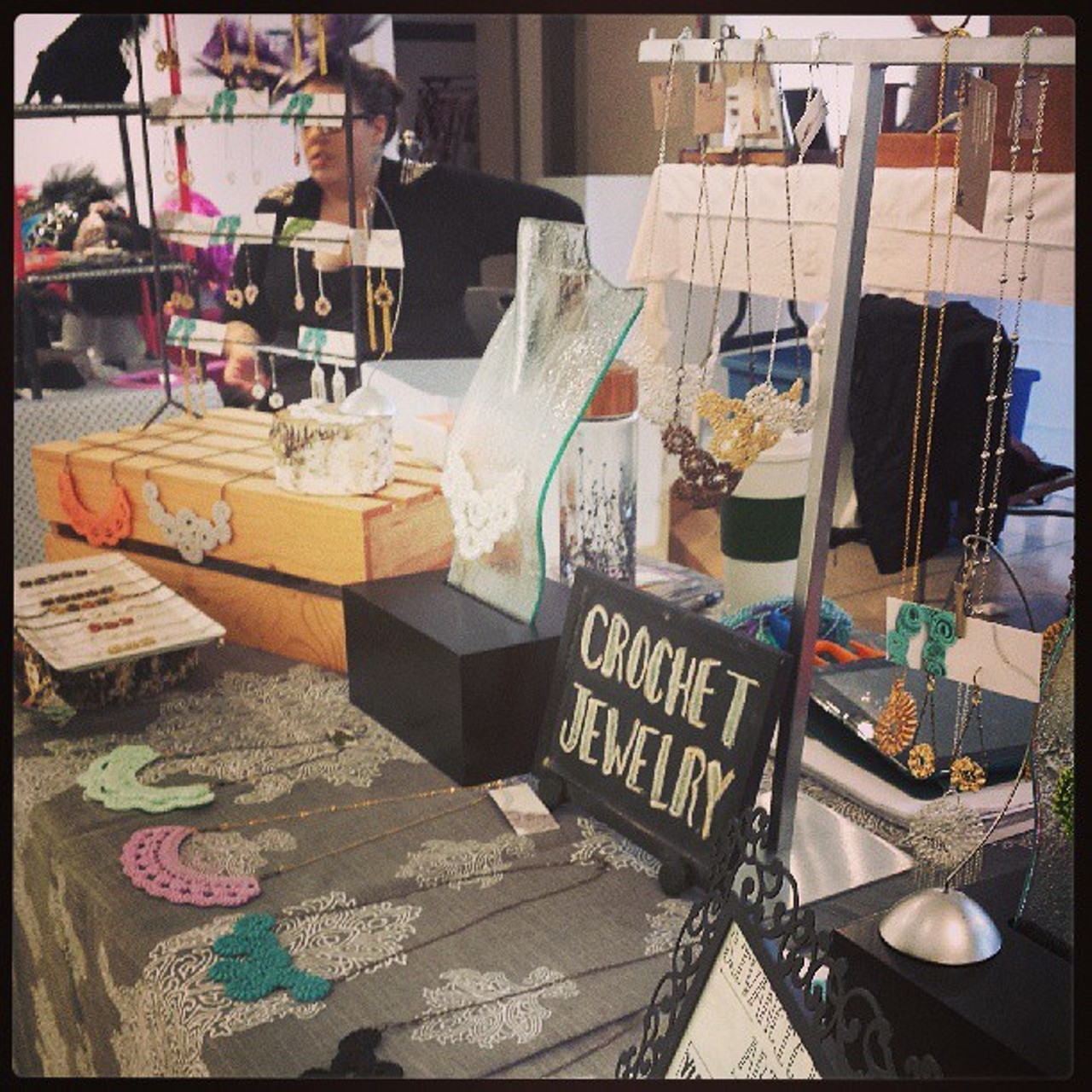 Photo via Instagram, hookandpattern
Downtown Cleveland and its surrounding neighborhoods have lots to offer in terms of entertainment, food and art. SPARX City Hop, an annual event that features the participation of more than 100 galleries, artist lofts, studios and retailers, is a great way to see the city. Starting at 11 a.m. today, trolleys will pick up guests at the Main Hub, located on the newly renovated U.S. Bank Plaza, and take them through downtown, Ohio City and Tremont on various routes. “SPARX City Hop provides Northeast Ohio residents an opportunity to explore downtown Cleveland and the transformation of its neighborhoods, like PlayhouseSquare’s recent makeover,” said says Playhouse Square CEO and president Art Falco in a press release. Stops include the Fifth Street Arcades, the Warehouse District and Ohio City. The event runs until 6 p.m. (Niesel) 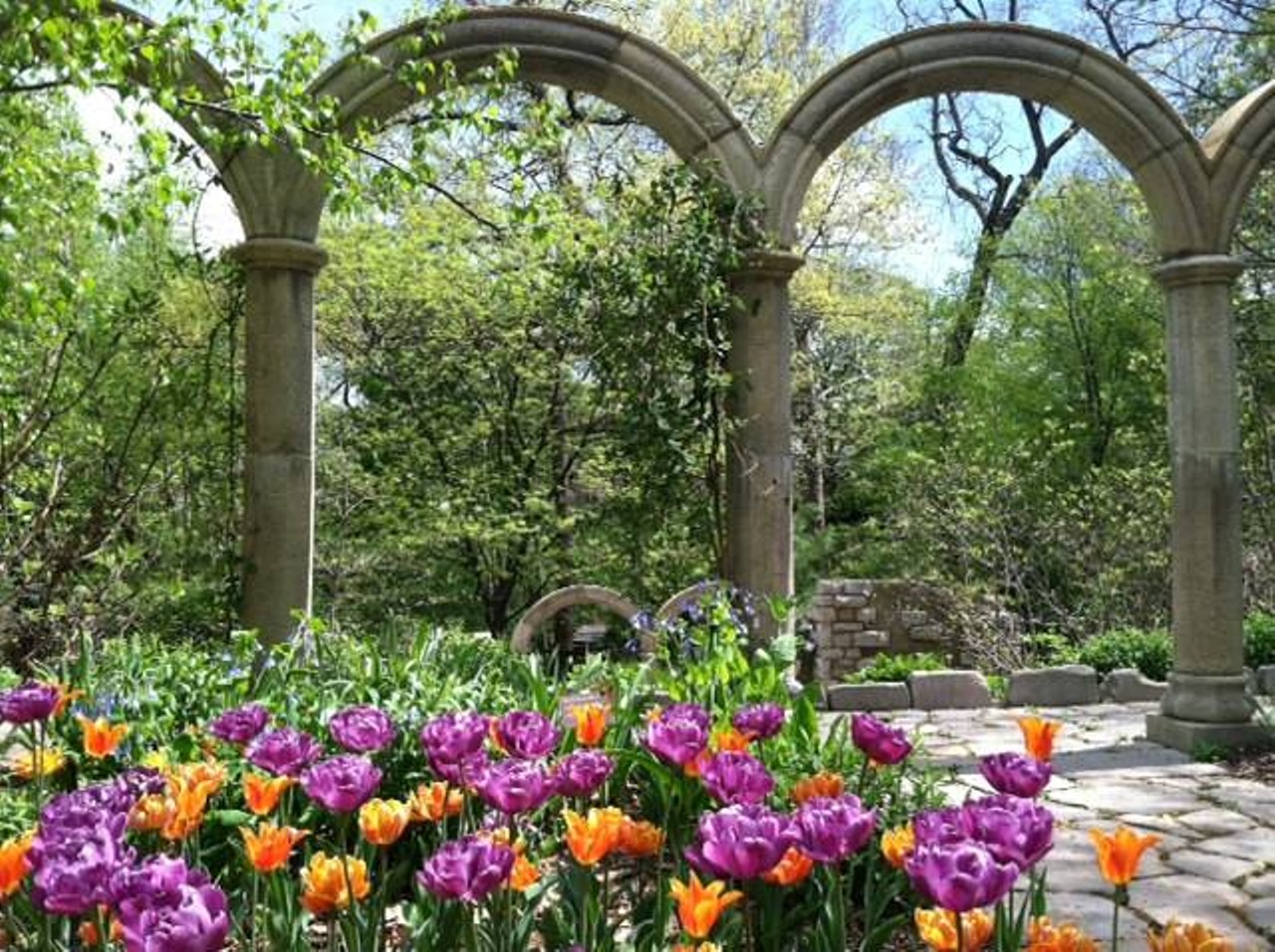 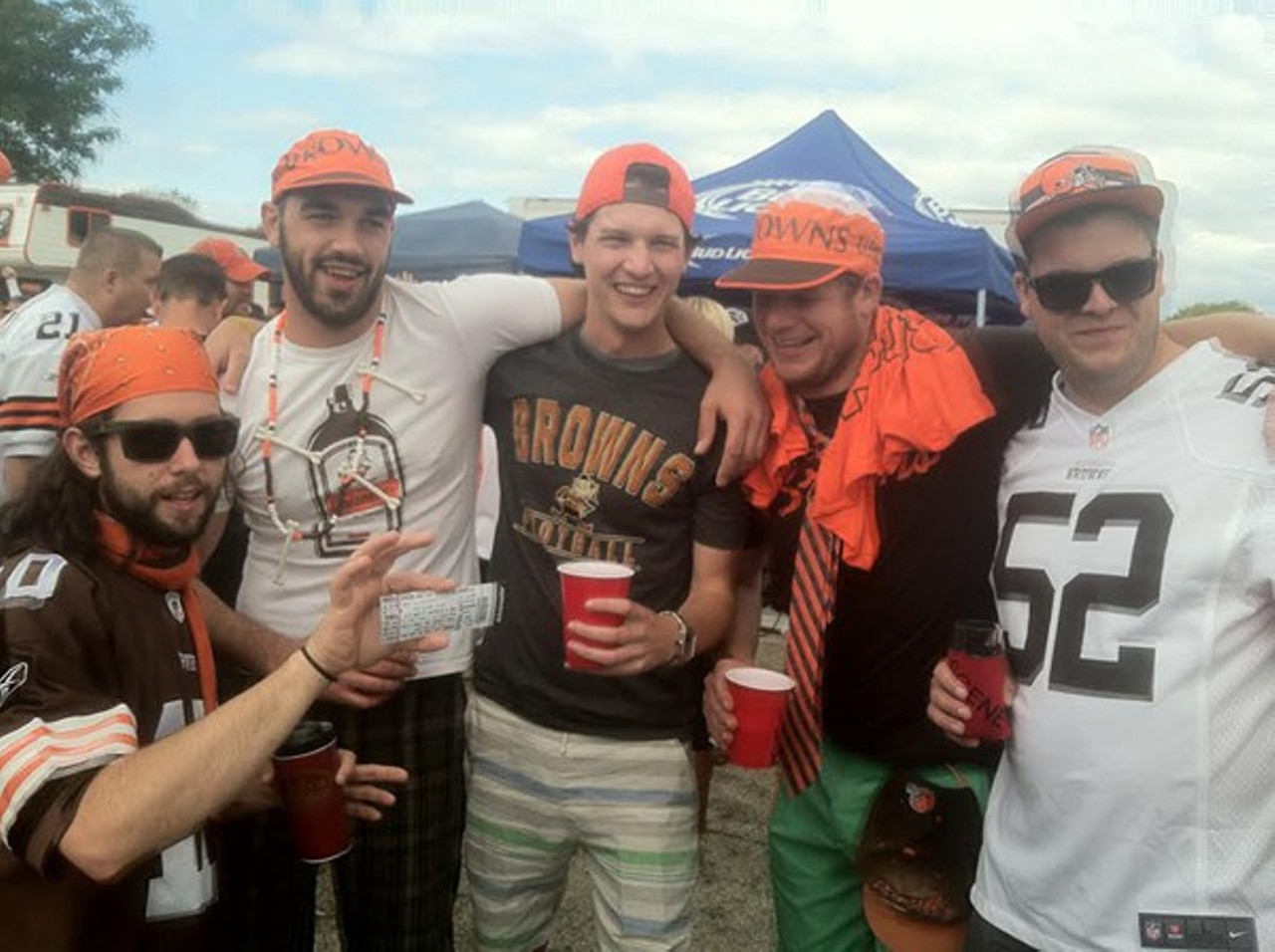 Photo via Cleveland Scene Archives
Holy mackerel, these Brownies are alive and kicking. After a heroic home victory against the New Orleans Saints, the Browns will try to continue their Hoyeriffic success with a followup against the Ray Riceless Ravens of Baltimore before an early bye week. Baltimore stomped all over Pittsburgh in last week’s Thursday night contest, so they’re coming in with both momentum and rest. But the Dawg Pound’s home crowd will be on the Brownies’ side, and expect the tailgating to be ferocious in the muni lot. Kickoff today is at 1 p.m. at First Energy Stadium. Tickets start at $25. (Allard) Photo via IMBD
A finalist on season 9 of American Idol, singer Todrick Hall has become a YouTube sensation. He’s been on Broadway with Oprah’s The Color Purple and had a role in the Tony Award-winning Memphis: The Musical. For his current show, Twerk Du Soleil, he does his best to re-enact his YouTube videos. He also plays a few covers and performs a few comedic skits. He promises to have “special guests” at tonight’s show. The show starts at 7:30 p.m. at the Beachland Ballroom and tickets range from $25 to $80. (Niesel) 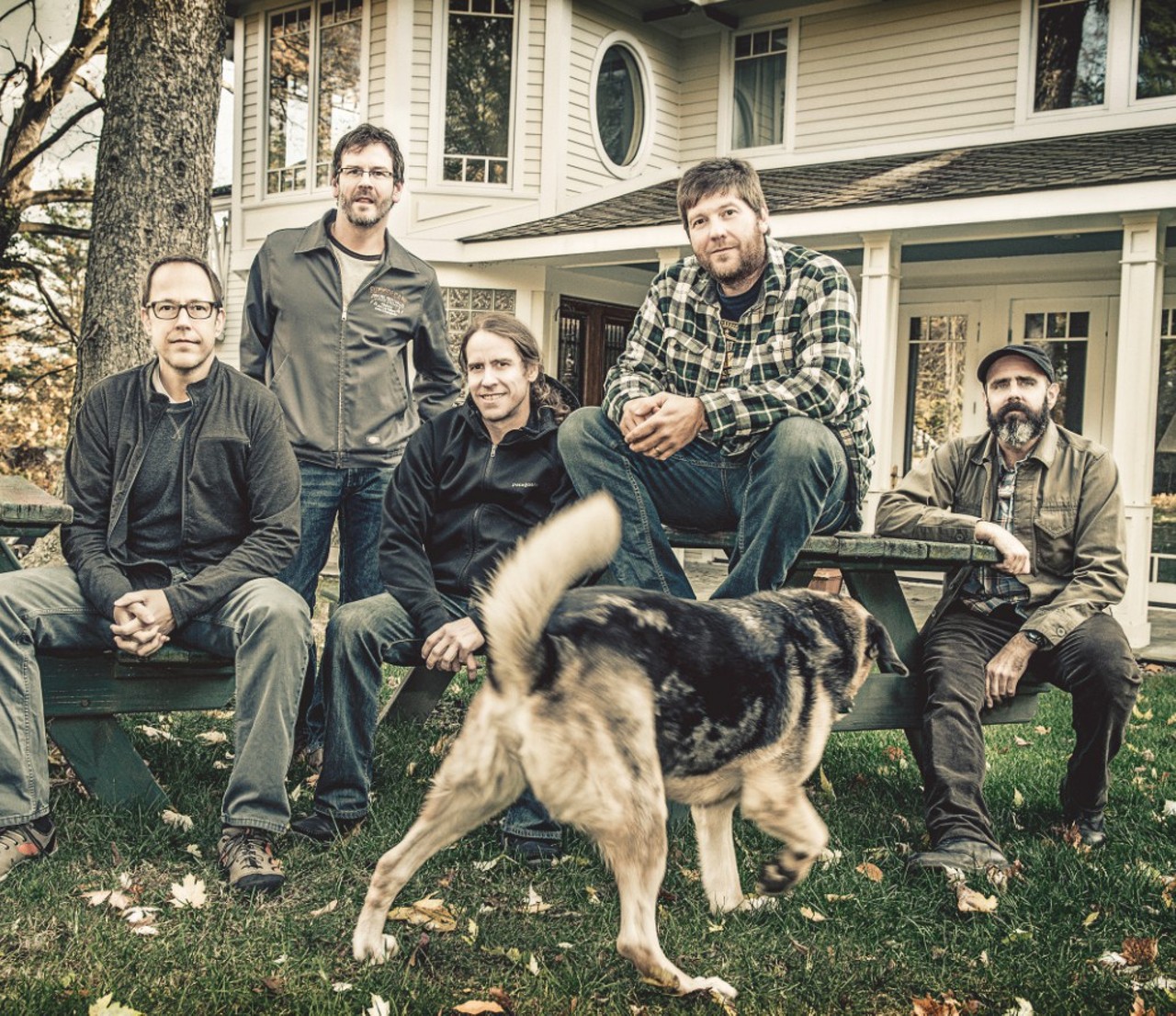 Photo via Cleveland Scene Archives
moe. is an intentional band. With a penchant for five-part improvisation on stage and a focus on the live experience, they've gotta be. It's a "work ethic" thing that forms the backbone of this band. See for yourself with a live performance tonight at 8 p.m. at the Kent Stage. (Sandy)

The Cleveland Museum of Art's summer international music series, City Stages, is back with a pair of concerts in the Hingetown neighborhood.…

Phish packed Blossom Music Center on Tuesday, Aug. 2, 2022. Pictures from the concert are below, along with a link to our…

After a two year hiatus, the longtime summer staple Alefest made its return to Tremont's Lincoln Park. Here's everything we saw. Hip hop legend Scarface has been a formidable force since the early 1990s. His latest string of shows has been dubbed as… 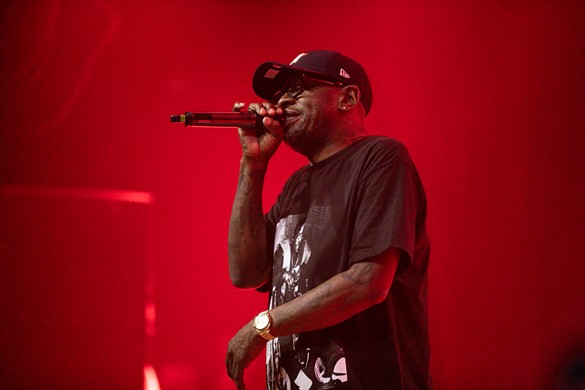