If you've lived near the Great Lakes long enough, you've heard the legend of the S.S. Edmund Fitzgerald.

Old Fitz was an ore-carrying ship built in 1957 by Cleveland company Oglebay Norton, its president giving Edmund Fitz its namesake. The ship sailed for nearly 20 years and was heralded as the "Titanic of the Great Lakes." Unfortunately, in 1975, it met a similar fate.

Captain Ernest McSorley was leading Edmund Fitzgerald on November 10, 1975 as it made its way toward Detroit on Lake Superior with the S.S. Arthur M. Anderson. When a storm struck the two craft, McSorley stayed in contact with Anderson through his radio, telling its crew that these were the "worst seas" he had ever seen.

As the storm raged on, McSorley reported frequently with Anderson that the ship was "holding its own," though it had lost its fencing. Just moments after letting its sister ship know it was fairing fine, Edmund Fitzgerald sank, killing all 29 men aboard.

Since many theories have circulated on what exactly caused Big Fitz to go down. Some credit a rogue wave that unexpected hit the ship, while other spread rumors of structural failure and ineffective crew members.

Today, the wreck sits at the bottom of Superior with little having been recovered. What does exist onshore is scattered across museums throughout the country and include Fitz's bell, anchor and rescue boats. 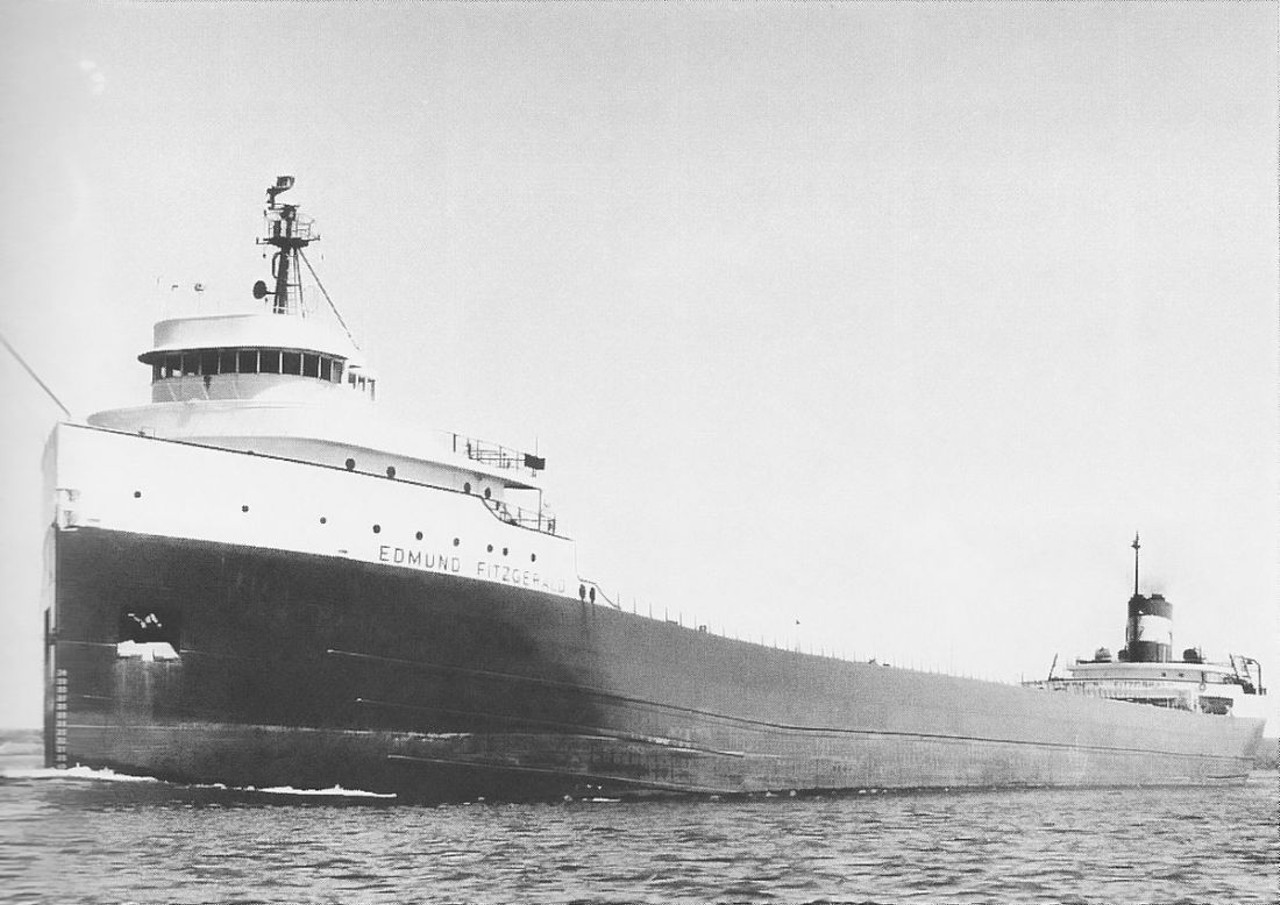 The S.S. Edmund Fitzgerald as it stood in 1957. Photo courtesy of Wikipedia 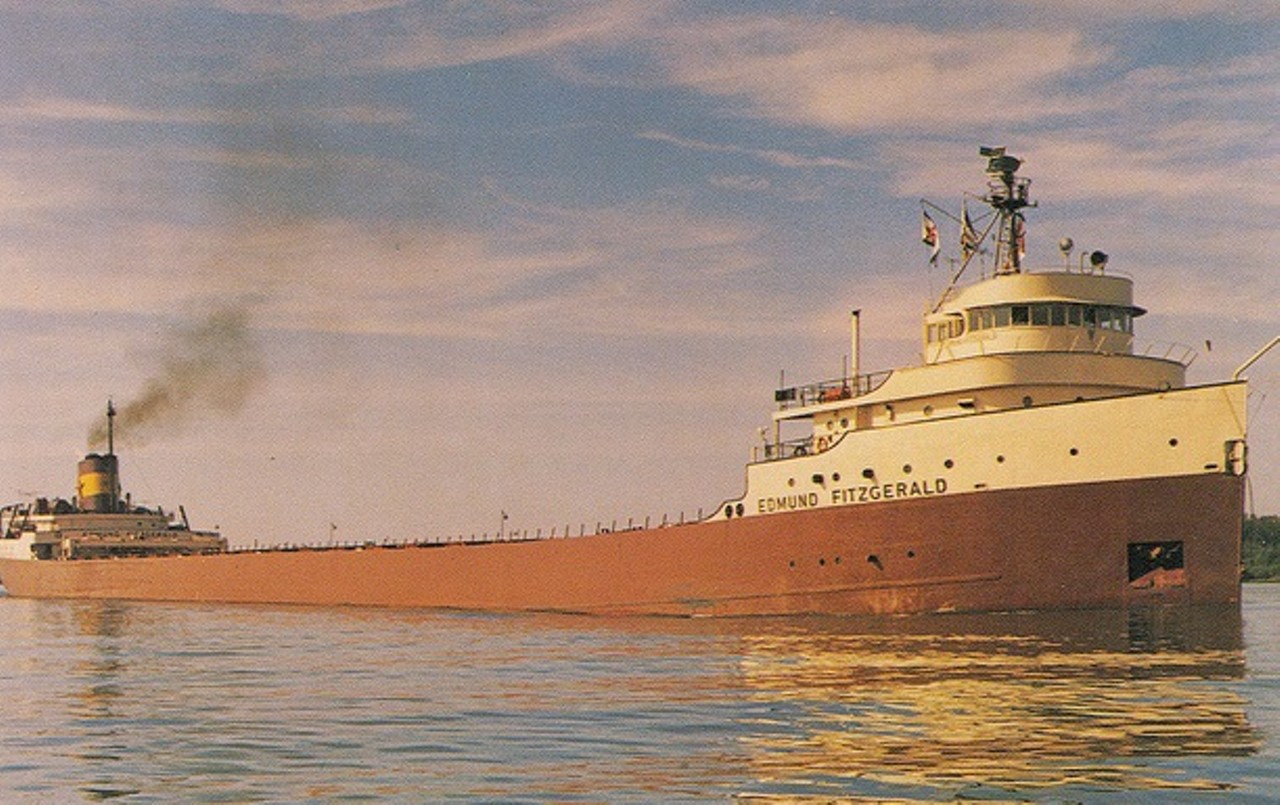 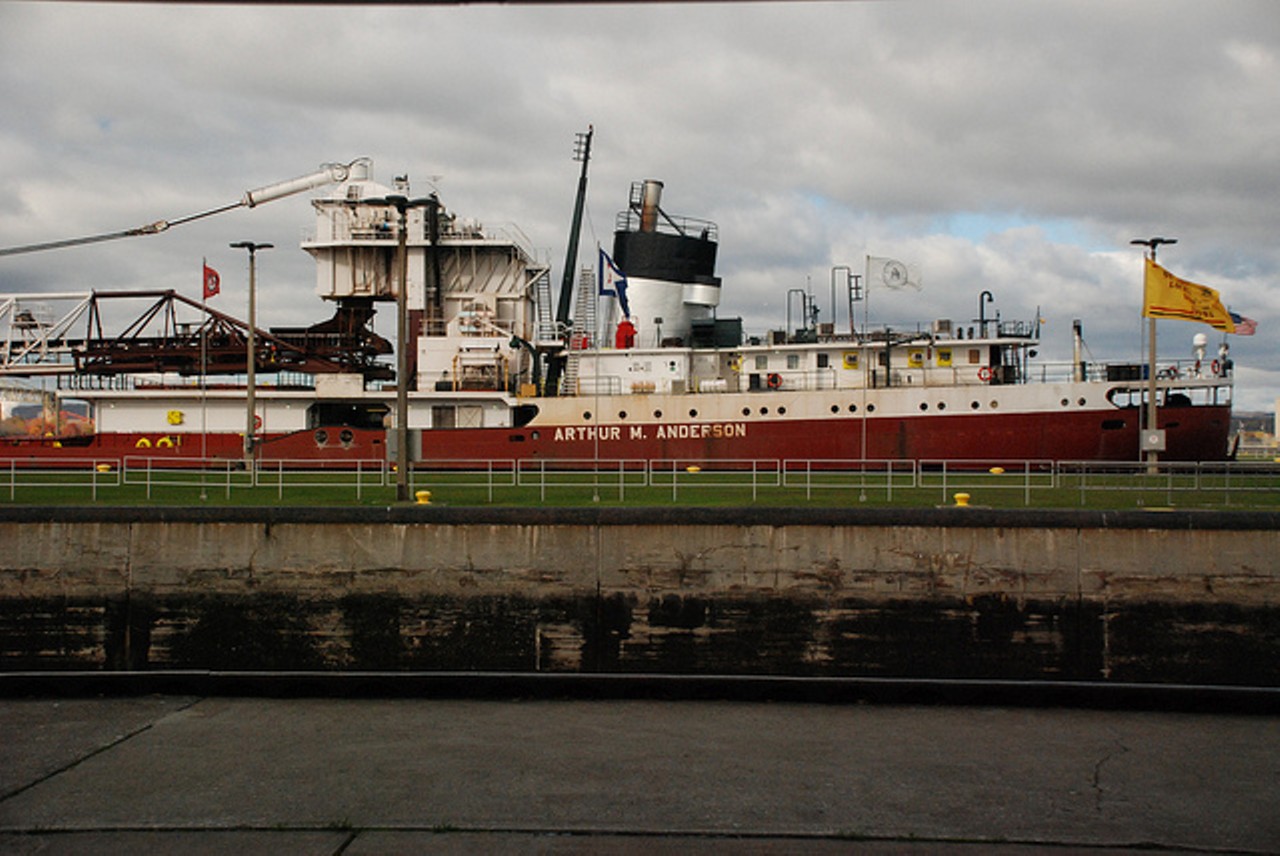 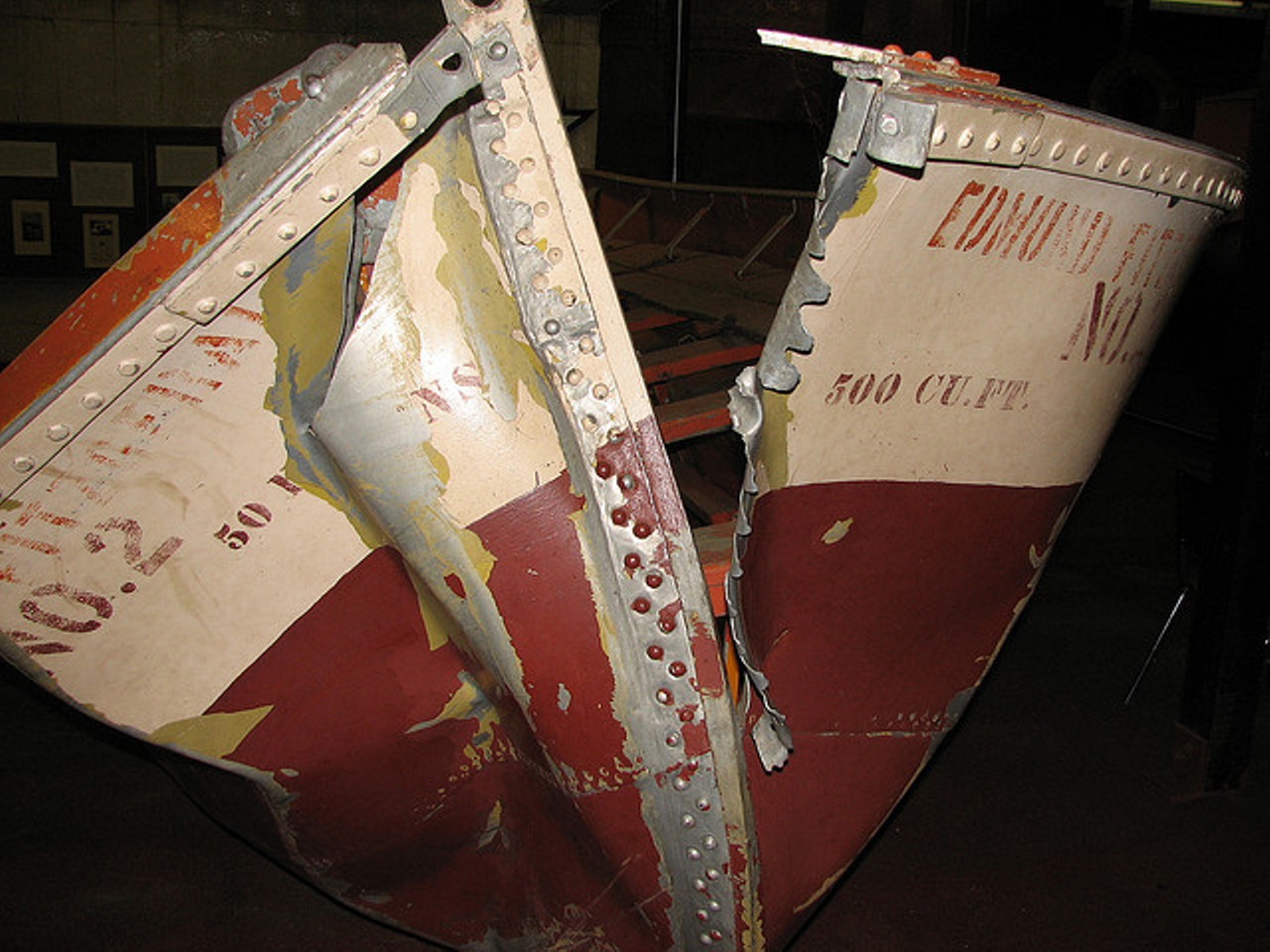 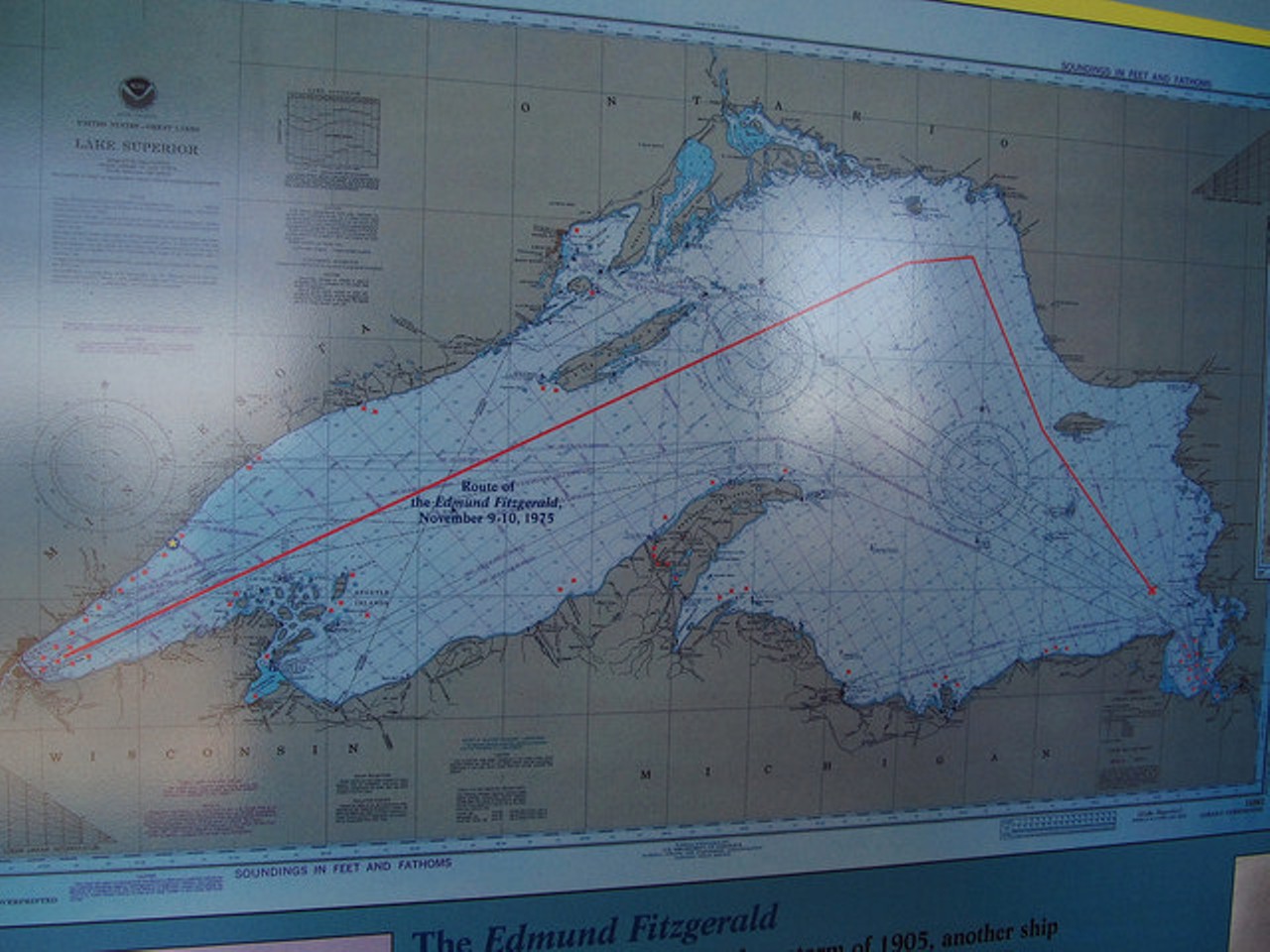 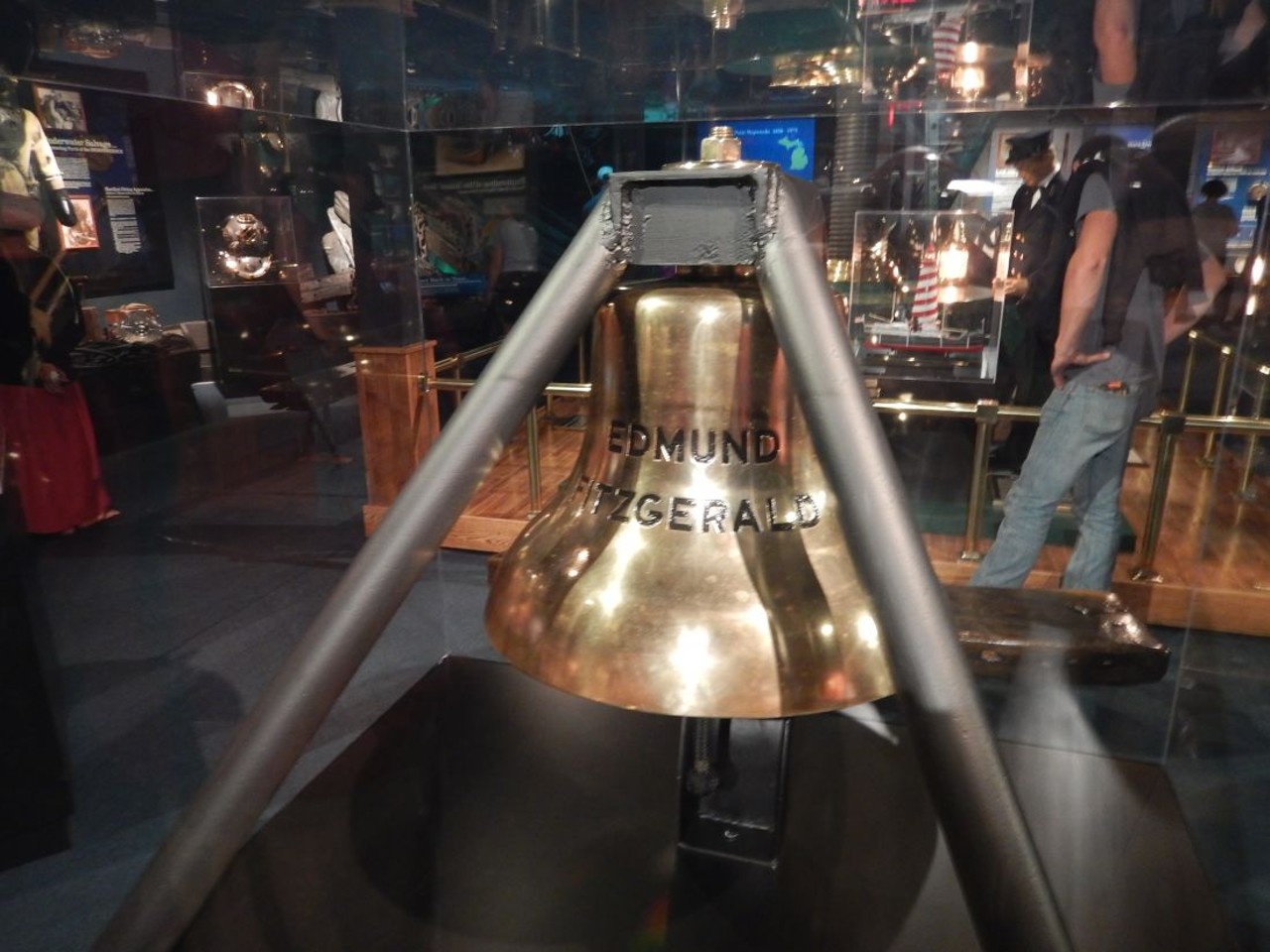 Fitz's bell is now engraved the names of all 29 men who lost their lives during the wreck. Photo courtesy of Flickr Creative Commons user AI 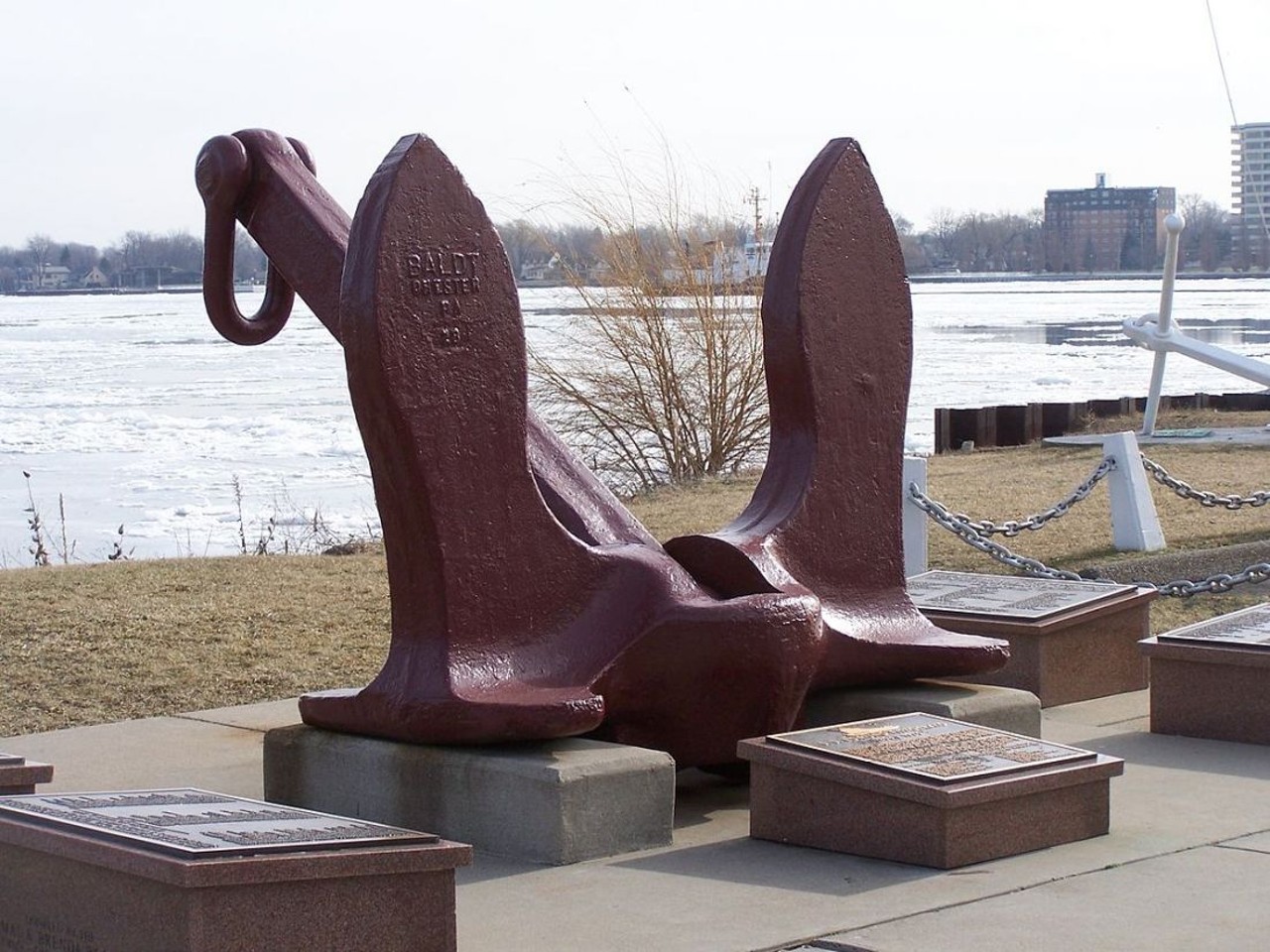 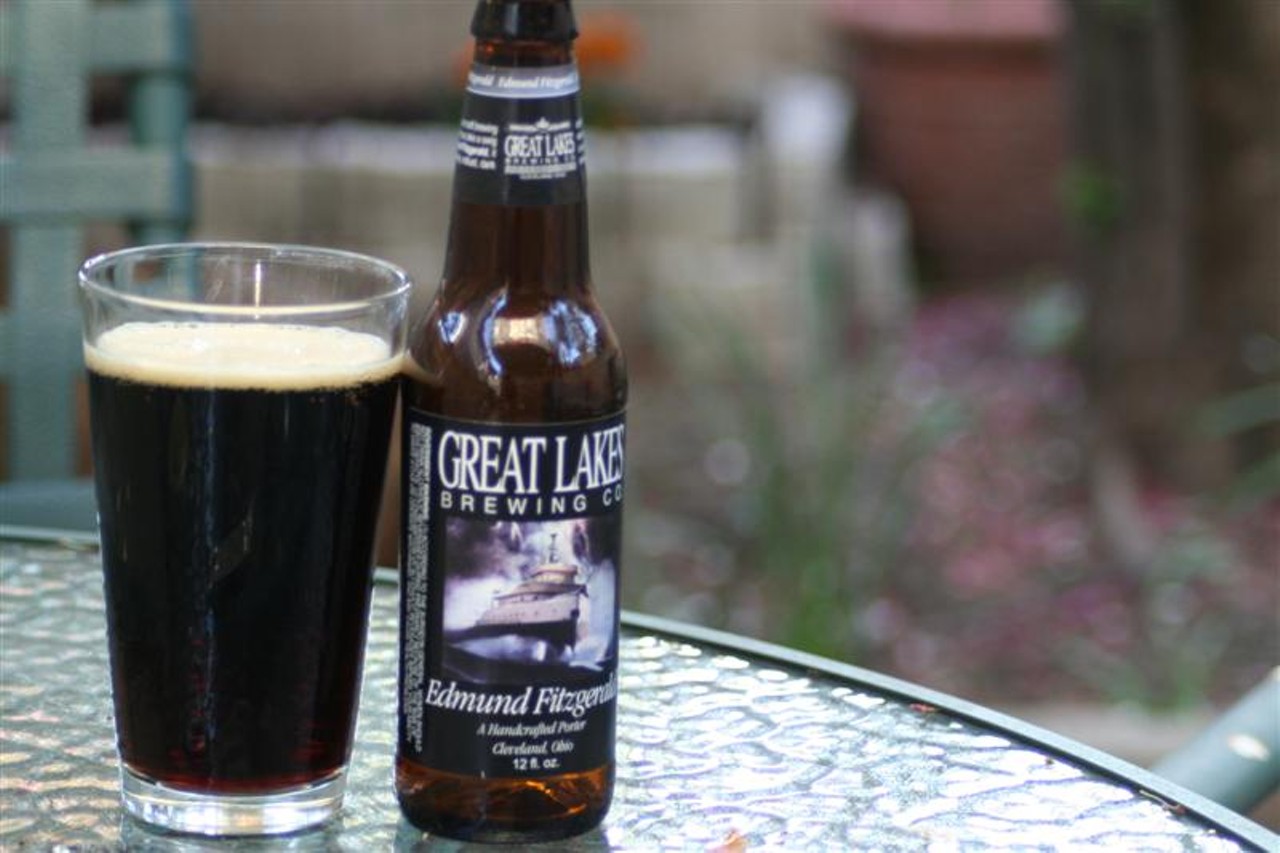 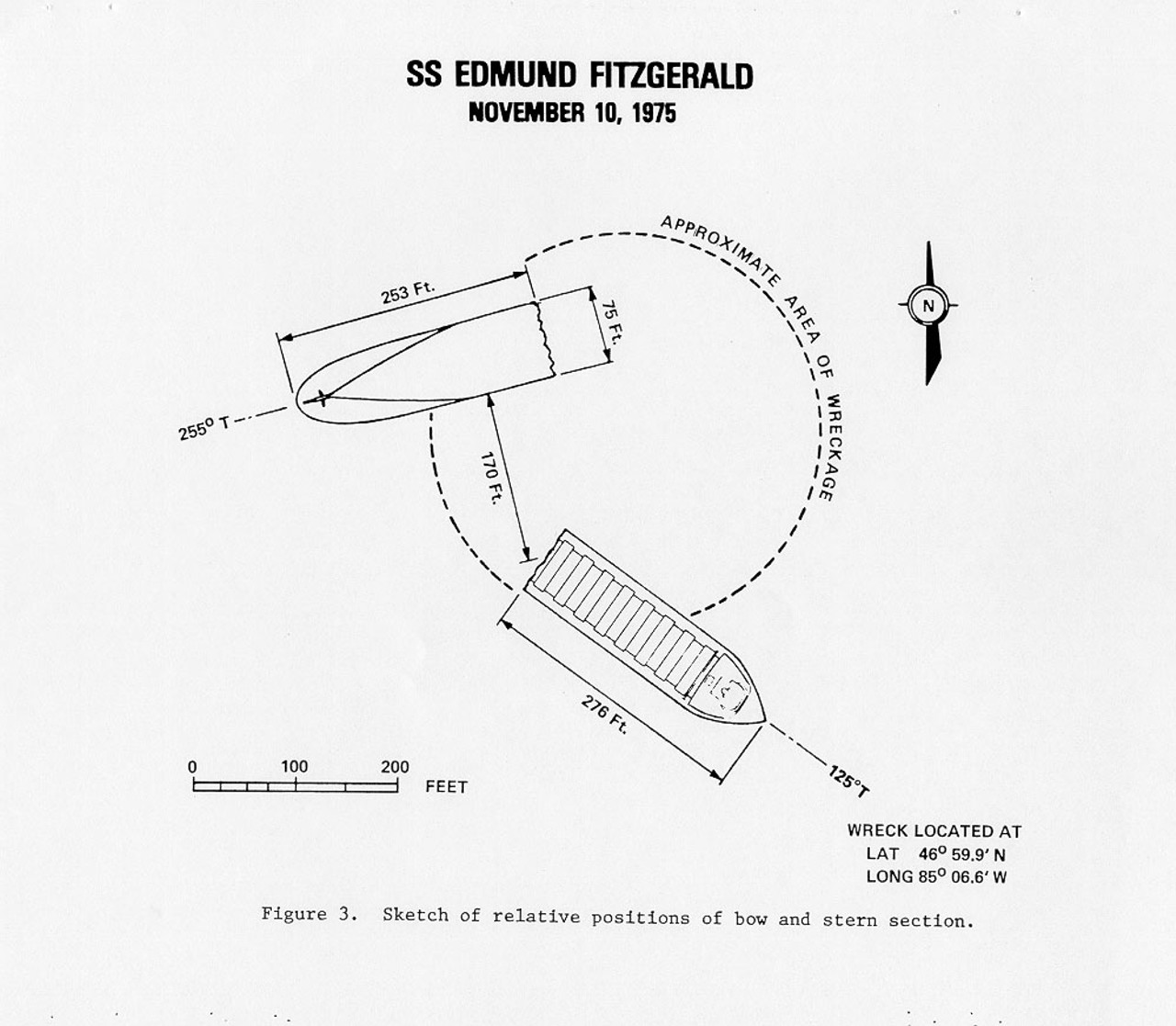 The relative position of how Edmund Fitzgerald split and sank. Courtesy of Wikipedia

In the wake of beating and consequent death of Tyre Nichols in Memphis, Black Lives Matter Cleveland and several other organizations held…