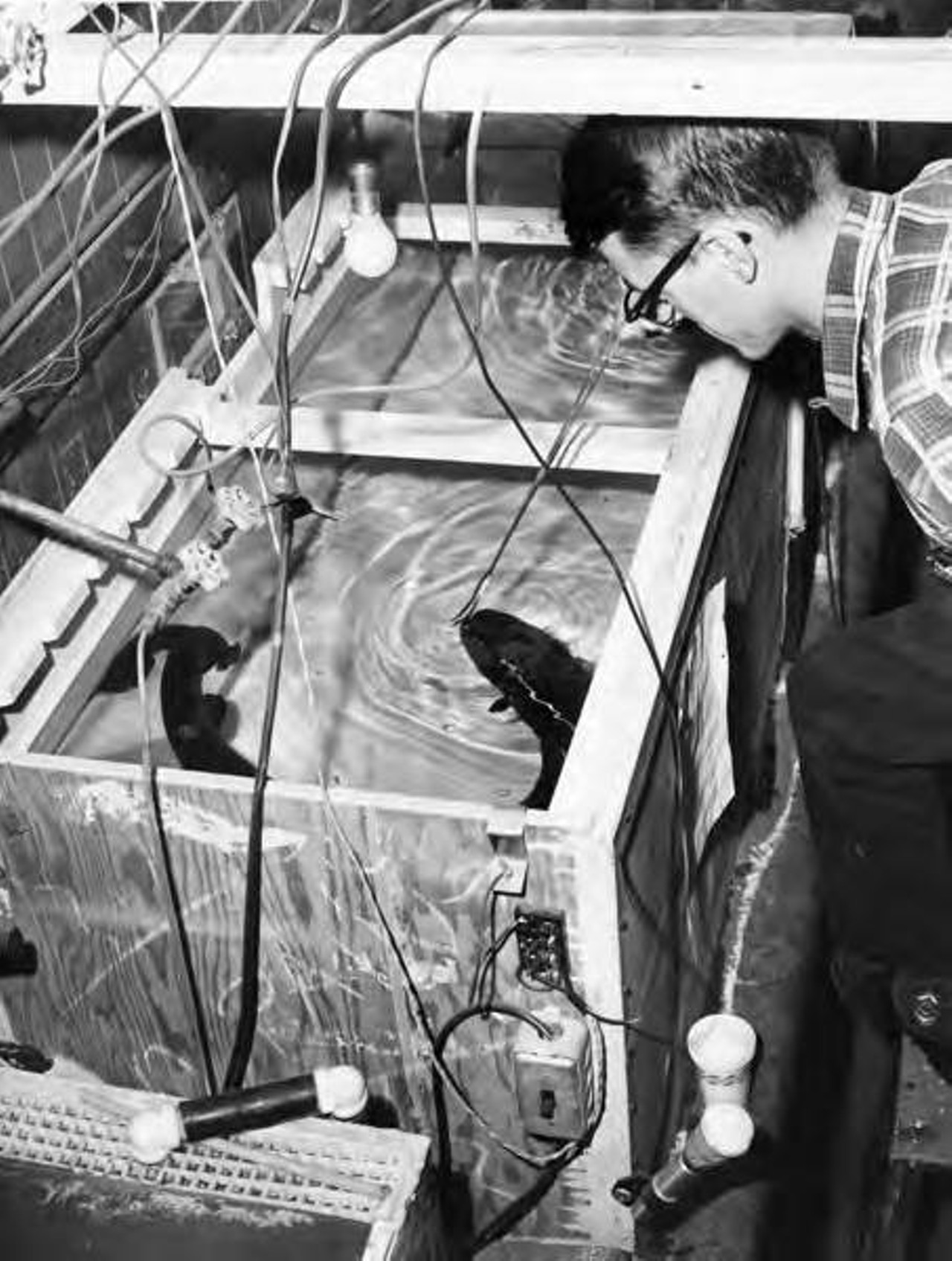 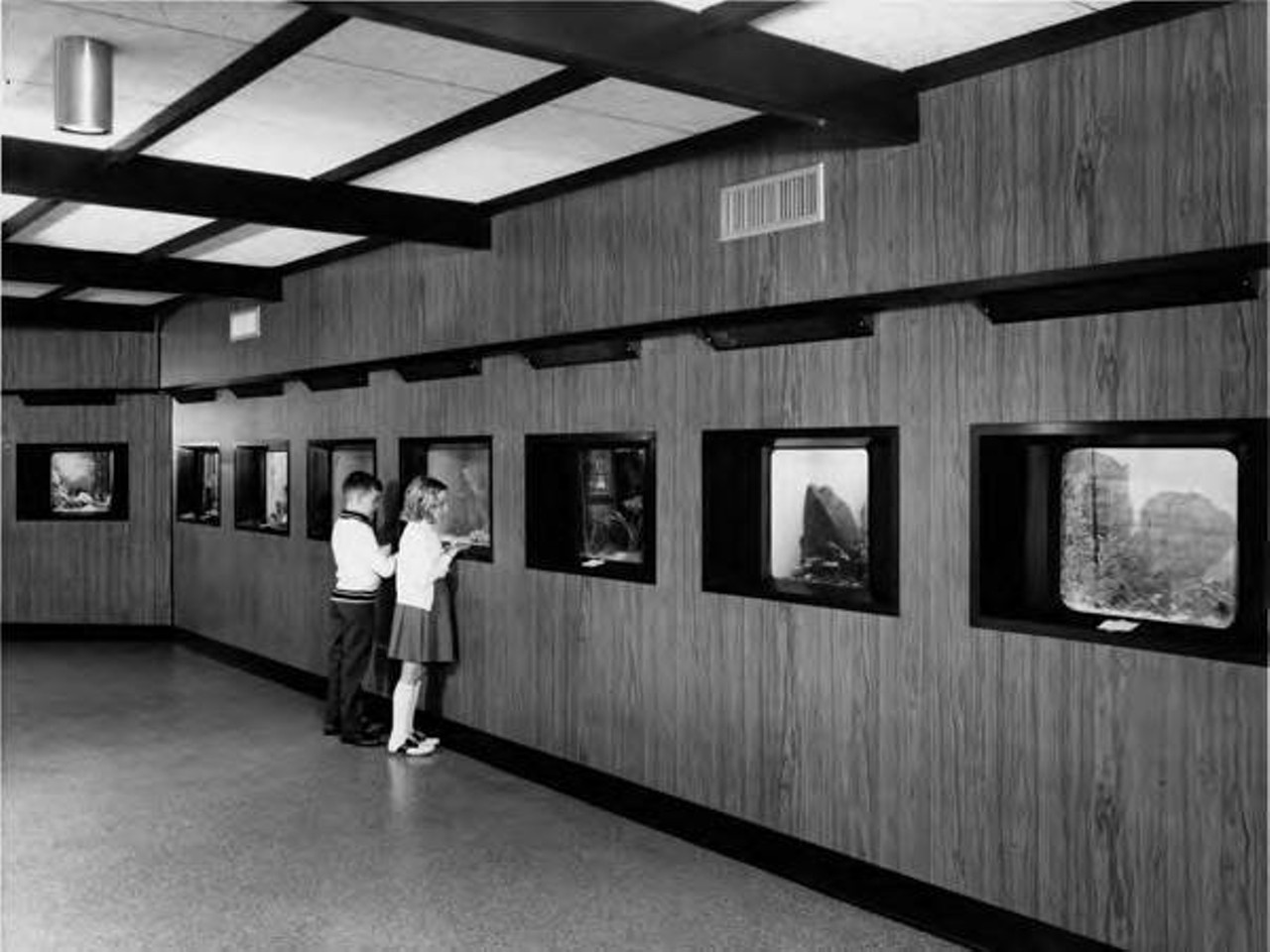 Corridor under construction at Cleveland Aquarium, 1966

Dennis Goulden of Montage filming Cleveland Aquarium staff as they capture sea creatures from the Florida Keys for exhibit, 1974 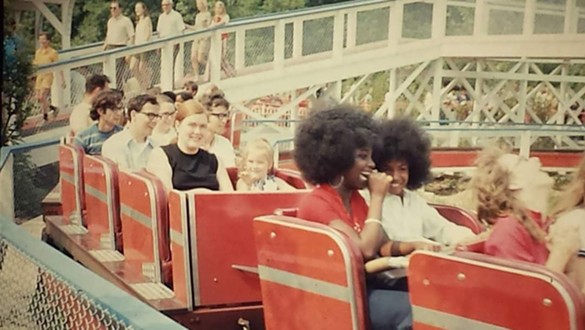 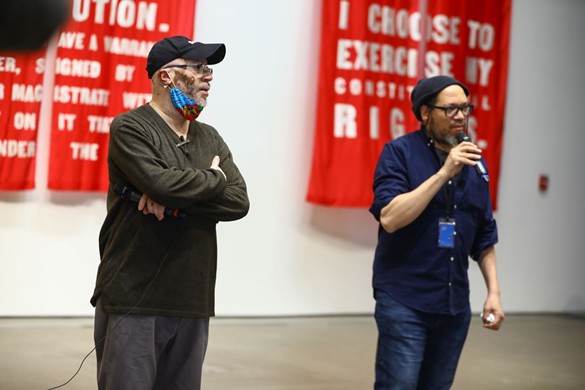