Walsh Group/ODOT
The quarter-billion-dollar I-480 Valley View bridge construction project started awhile ago, all the way back in the spring of 2018. It's already been four long years, and Cleveland has two more to go before the six-year project is finished sometime in the summer of 2024.

At that point, there will be six eastbound lanes and six westbound, with two in each direction on the new middle bridge constructed between the original two built in the 1970s.

Will all this abate the congestion and aggravation of 180,000 vehicles passing over the stretch every day? Research says the opposite. But we digress.

Instead, let's marvel at how long this has taken and how much the world has changed since ODOT dropped the first orange barrel four years ago.
Scroll down to view images 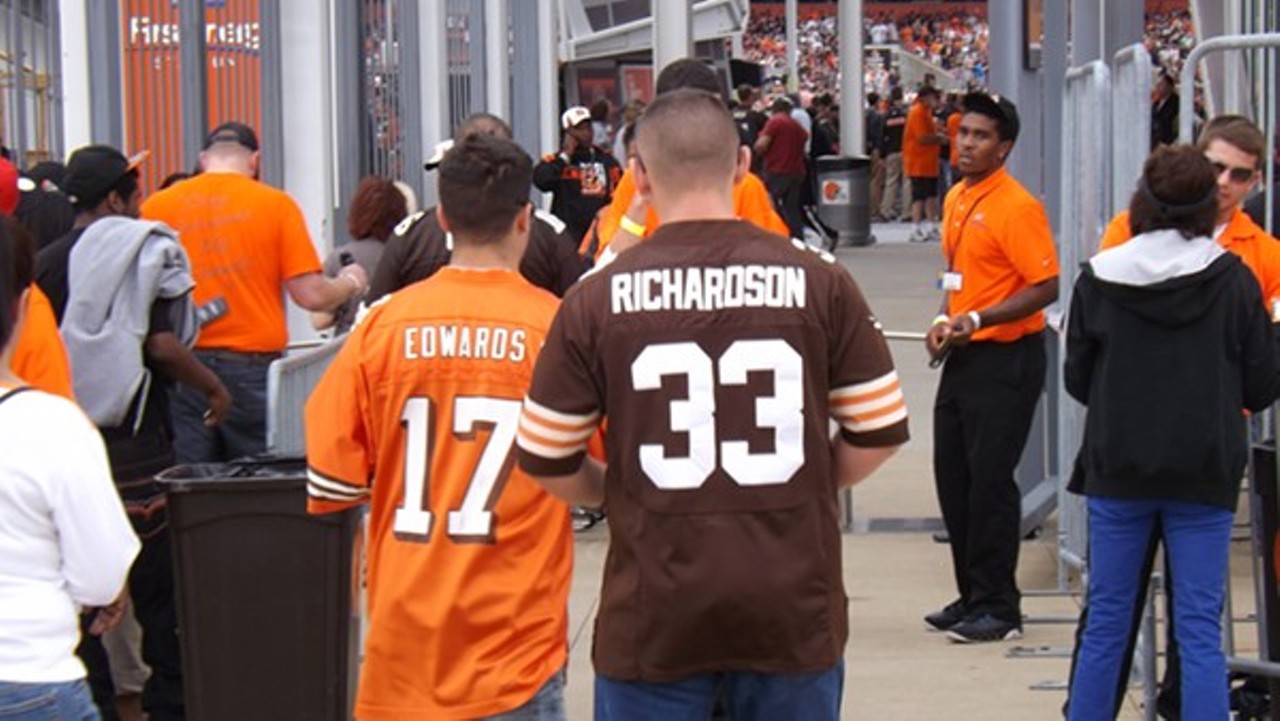 Scene Archives
The Browns actually won a playoff game!
Yes, your Cleveland Browns won a playoff game in 2021 over the Pittsburgh Steelers. They won pretty convincingly too, taking a 28-0 lead at one point and won 48-37. It seemed like they'd be good for years and finally found a franchise quarterback in Baker Mayfield. They did not. Scene Archives
Former Cleveland Councilman Ken Johnson went to jail.
In 2021, Johnson, a 40-year veteran of Cleveland City Council, was sentenced to six years in prison and ordered to pay $740,000 in restitution for a number of fraudulent schemes he ran as a councilman. 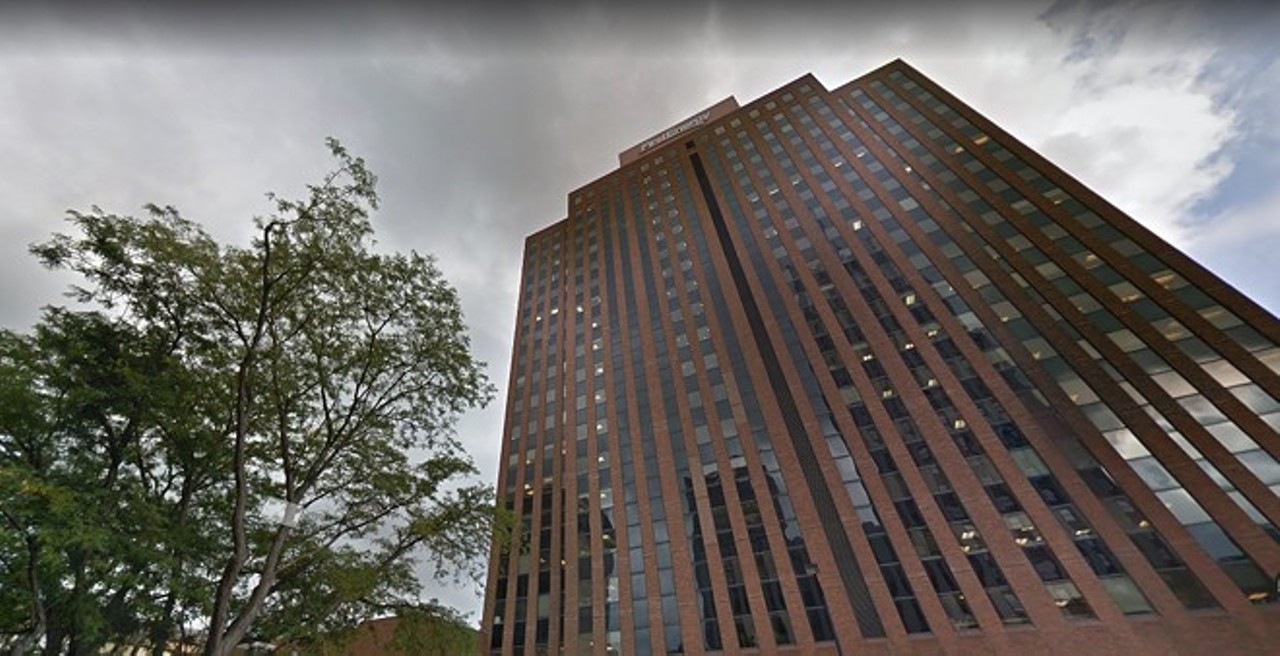 Scene Archives
The largest fraud and bribery case in Ohio history happened
In 2022, it was found that FirstEnergy’s CEO and senior vice president “devised and orchestrated” a $64 million bribery scheme to pay a top legislative leader and utility regulator in exchange for official action. The FBI got involved and ordered FirstEnergy to pay a $230 million penalty. 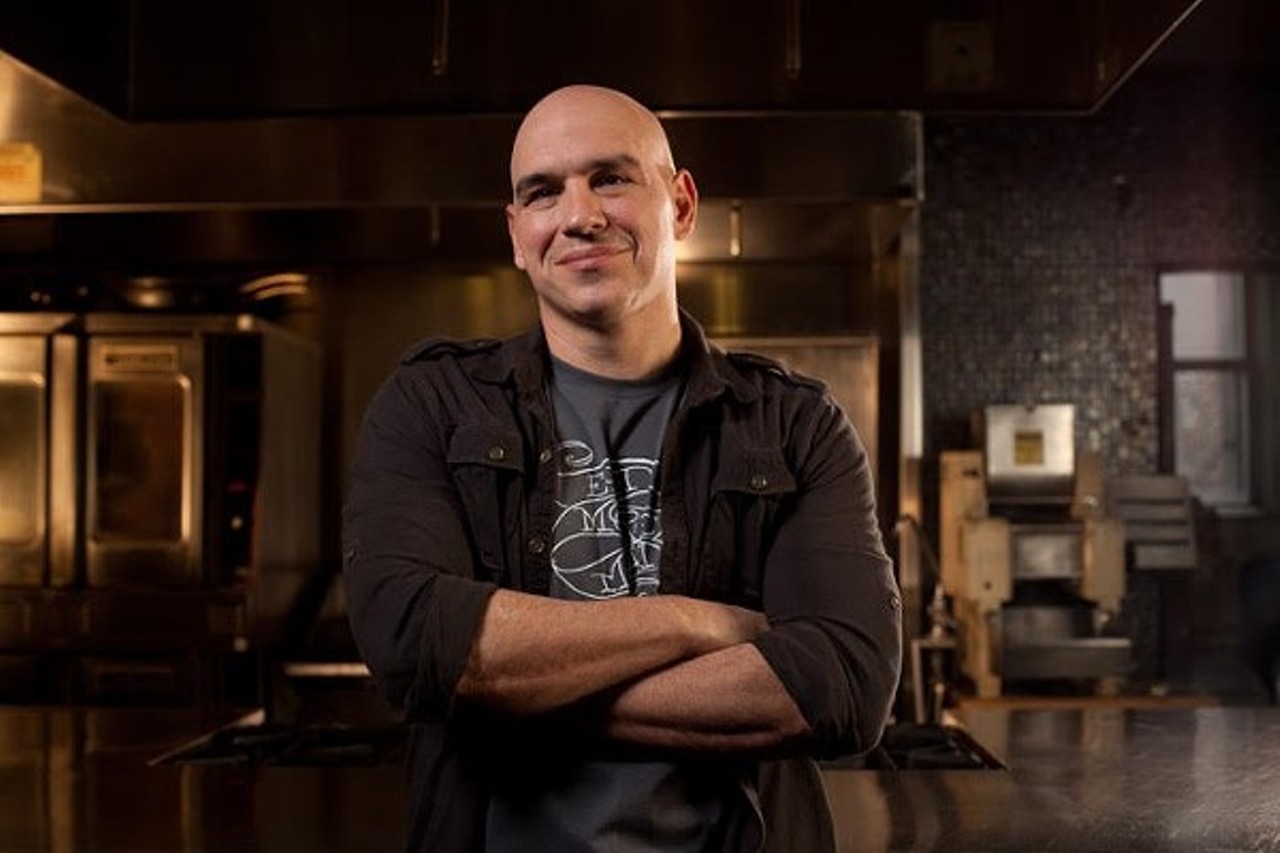 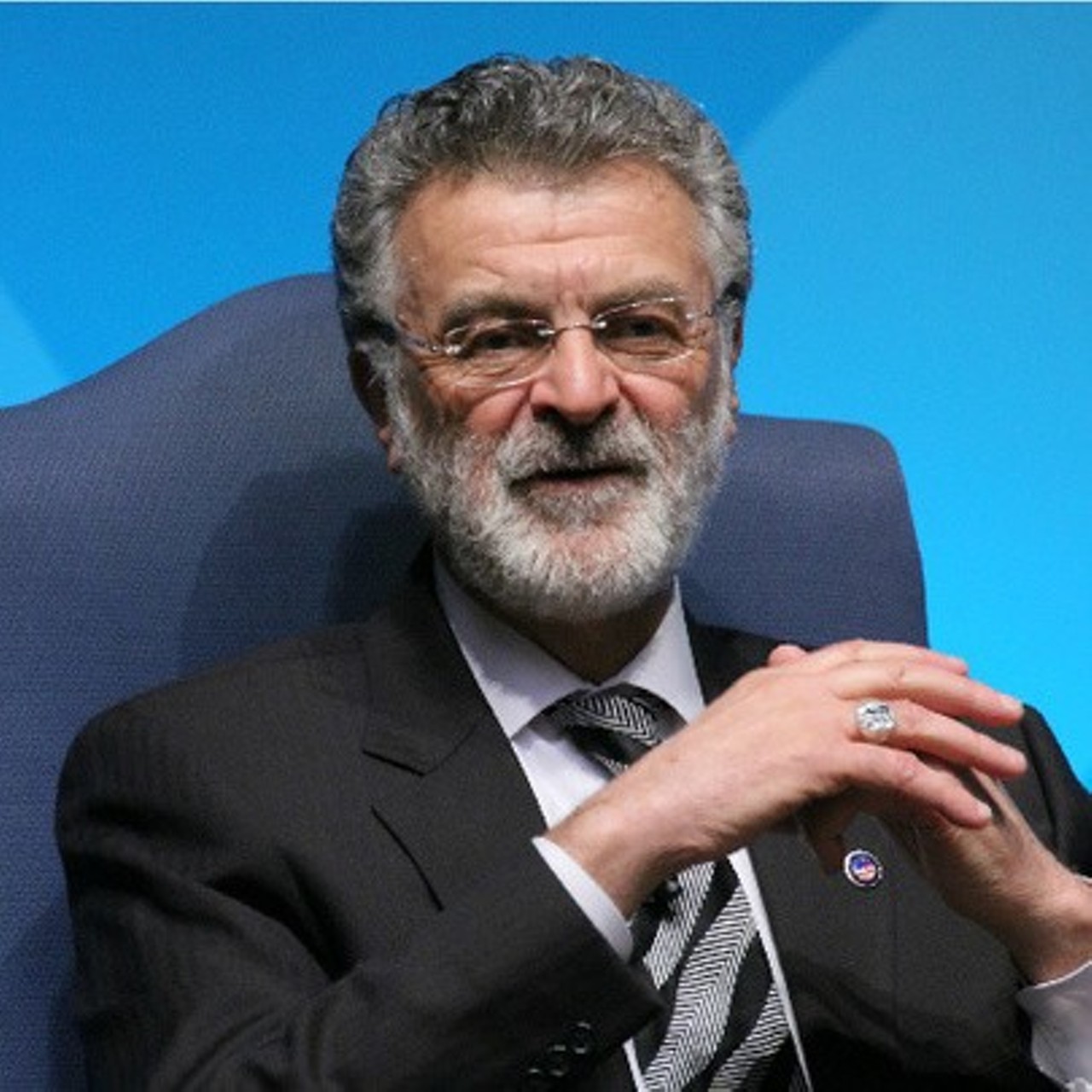 Scene Archives
Frank Jackson finally left office
After four terms and 16 years as Cleveland mayor, Frank Jackson left office. He did not seek re-election for a fifth term, and for that, we thank him. 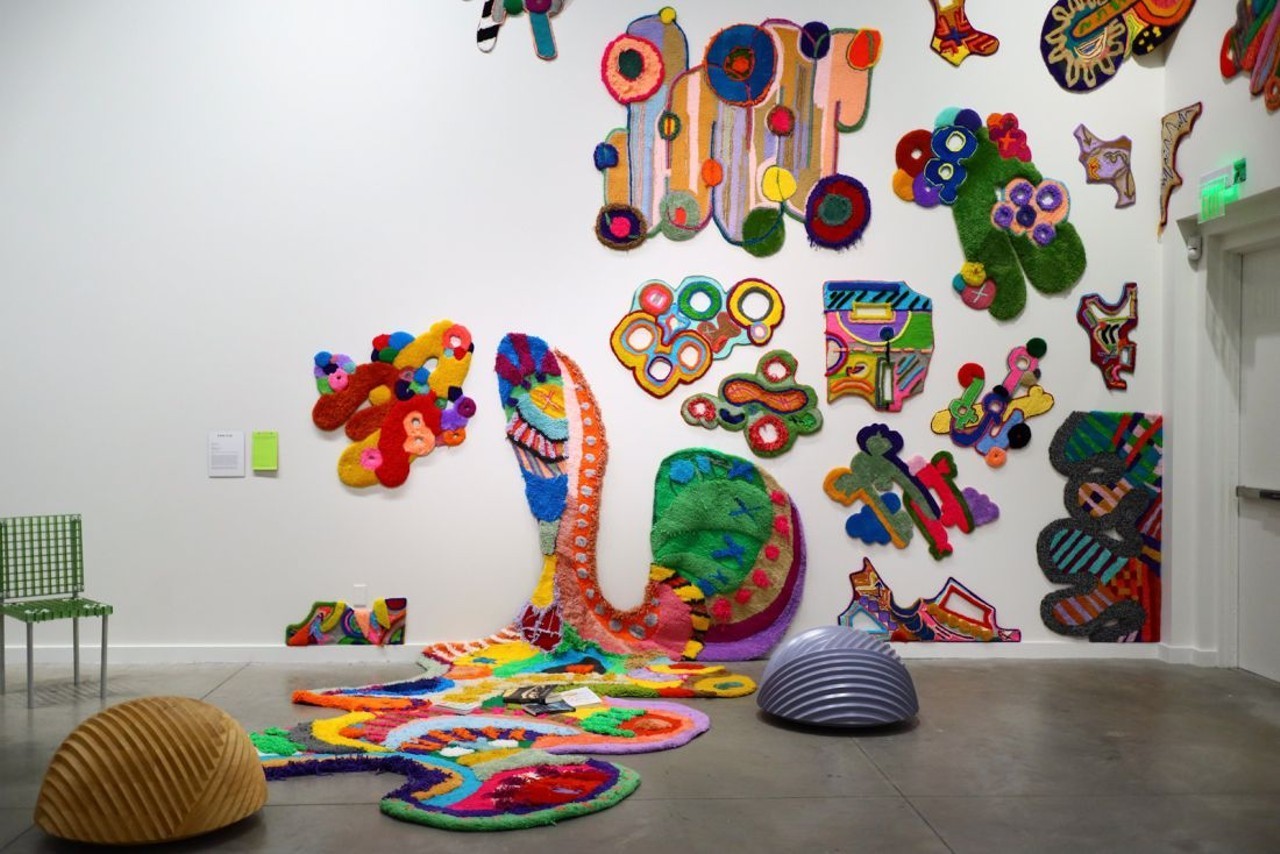 Scene Archives
Front Triennal debuted
Front Triennial, a public contemporary art festival, made its debut in 2018 and was held again in 2022. The festival features dozens of free installations, performances and public programs from more than 75 international artists. 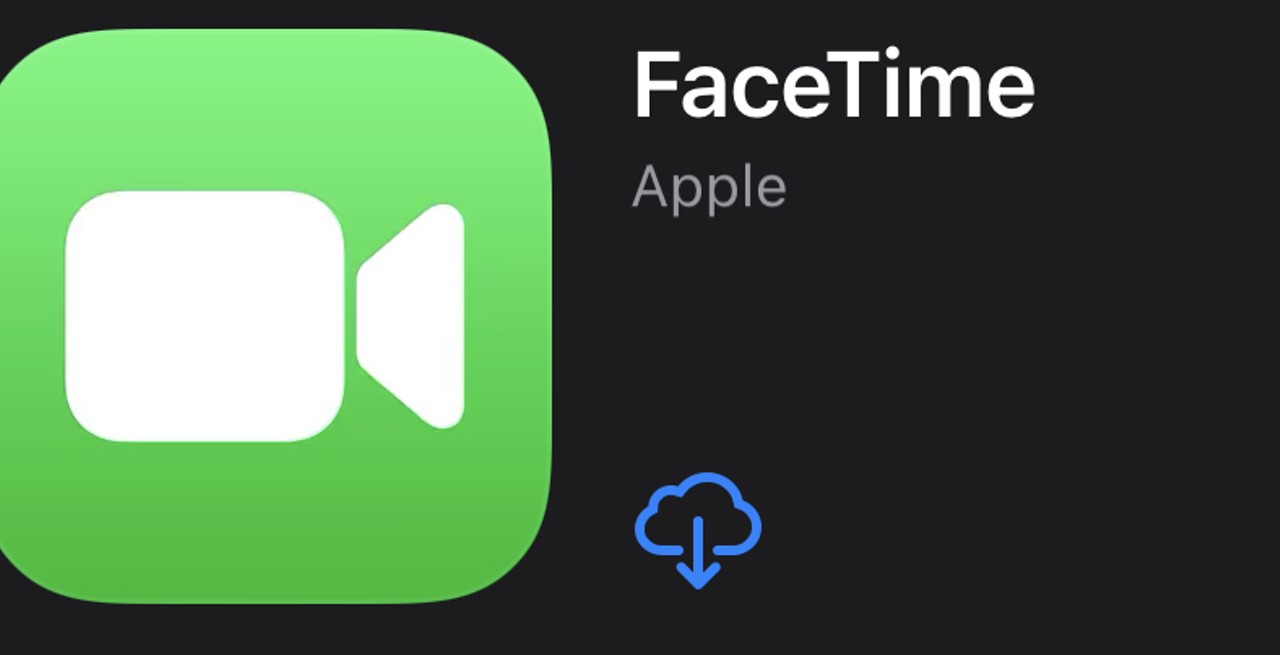 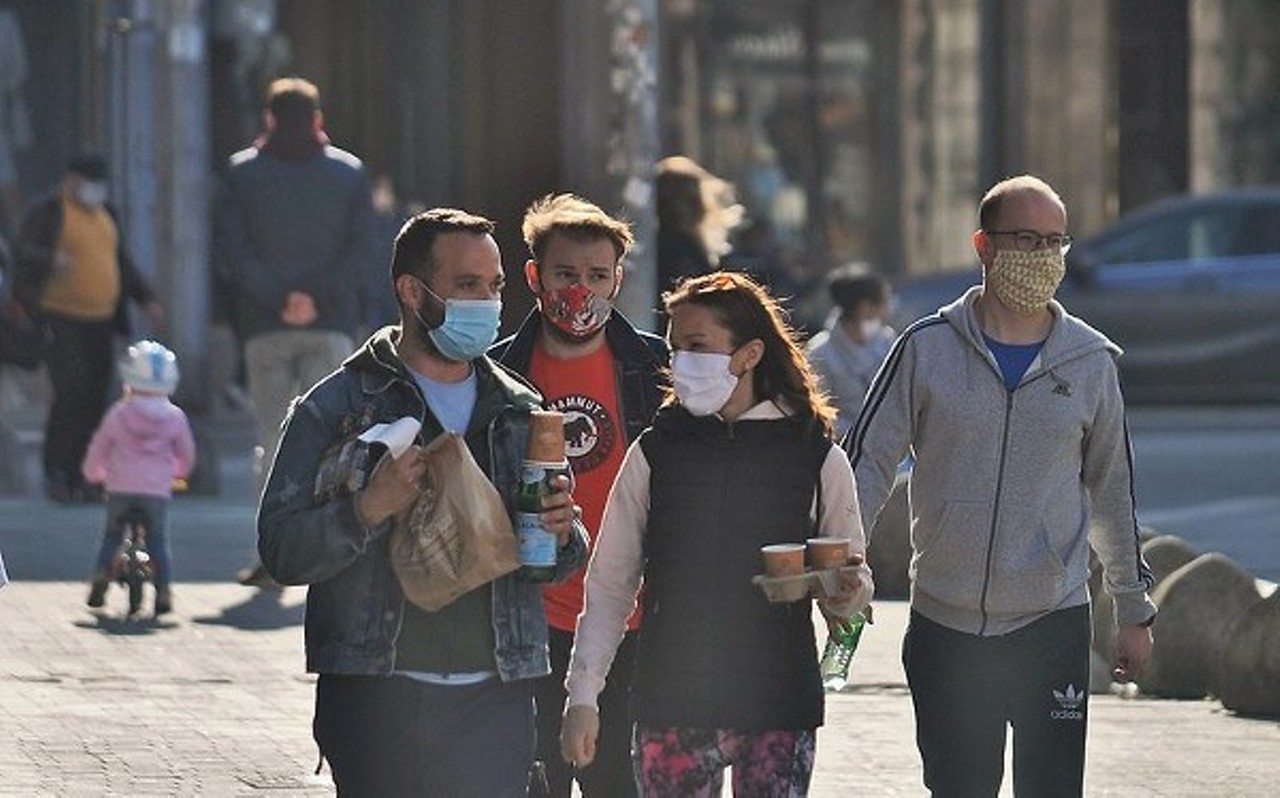 Flickr/Young Shanahan
There was a whole global pandemic.
The pandemic has caused 6.5 million deaths since 2020 and there have been over 600 million cases. And it's still going on. Scene Archives
Sokolowski's closed
After 97 years in business, Sokowlowski's University Inn closed. The beloved Tremont institituon, known for its Polish and Eastern European food, closed in late 2020 during the beginning of the pandemic.