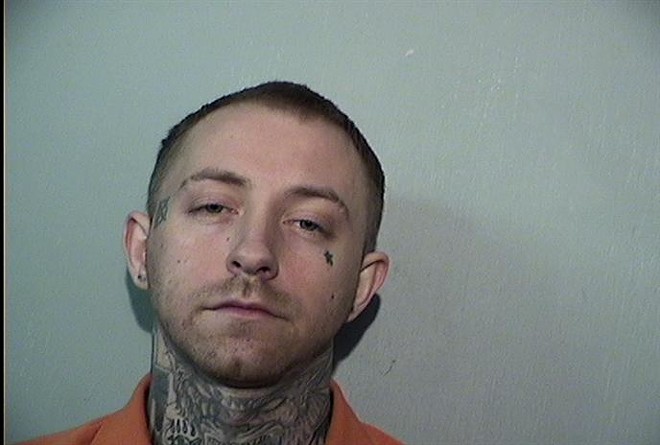 U.S. Attorney Justin E. Herdman and FBI Special Agent in Charge Stephen D. Anthony said Barbarotta, 32, lured underage girls into sexual relations and into performing sex acts that were filmed with false promises that they were for pornographic films he would produce or direct.

The fake-audition or fake-film set-up, a form of rape by deception, is heinous enough, and exponentially more so when commercial leverage was used to allegedly prey on teens.

Authorities have reason to believe there are even more victims out there. Anyone with information is asked to call the FBI at 419-243-6122.