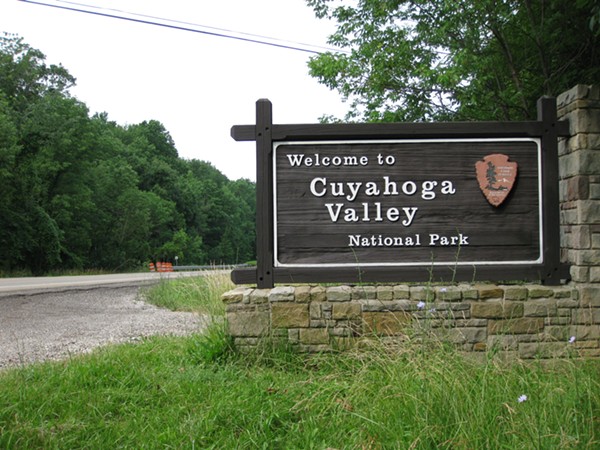 The Boston Mills Visitor Center is set to be the first official large welcoming center in the park's 40-plus-year history, offering a magnitude of guest services while showcasing the history and ecology of the site.

Spokeswoman Allie Connor told Fox 8 to expect the two-story building to be up and running by May 2019.

The move makes sense as the National Park Service has ranked Cuyahoga Valley National Park the 11th most visited park in the country since 2013. Explore more here.