Things To Read That Might Not Suck: Happy Face Edition 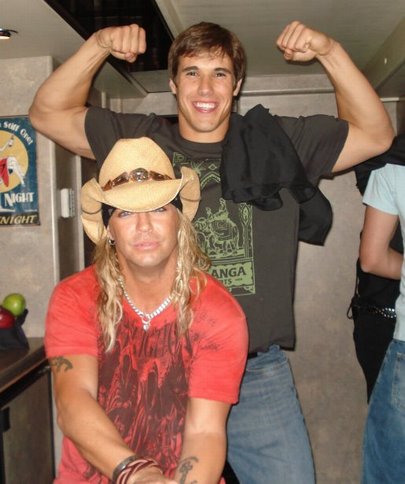 Because I don't think you would know what to read without me.

— Nonsports: Bill James' thoughts on the future of newspapers. Excellent read. (The Future of Newspapers)

— Seriously, it's like we talk about the Browns because we really do have something self-destructive in our brains as Clevelanders. (Waiting For Next Year)

— If you've read the Indians Annual, hung around Let's Go Tribe, The Diatribe, or Tony Lastoria's minor league site lately, you know this already, but it's always nice to hear from someone else. The Indians absolutely destroyed the Dodgers in that Casey Blake for Carlos Santana Trade. From Keith Law:

I cannot believe, almost eight months later, that the Dodgers traded Carlos Santana for Casey Blake. Seeing Santana for the first time this spring has retriggered the existential crisis I underwent when first hearing the Dodgers had traded this great catching prospect for an old, not very good impending free agent. It can't possibly be real. Santana is a force at the plate — sure, he has a funny setup with a toe-tap and a big stride, but he keeps his weight back, lets the ball travel and then goes medieval on it. He's getting his arms extended more this year and is strong enough to drive the ball to the gaps or out of the park anyway. I don't think he's that far off, but even if he was, you just can't give a guy like this away for two months of Casey Blake.

— James Walker wonders if things wouldn't be different for Quinn and the Browns now had there never been a holdout after the Notre Dame star was drafted. (ESPN.com)