The Great Metallica Debate — Round Three 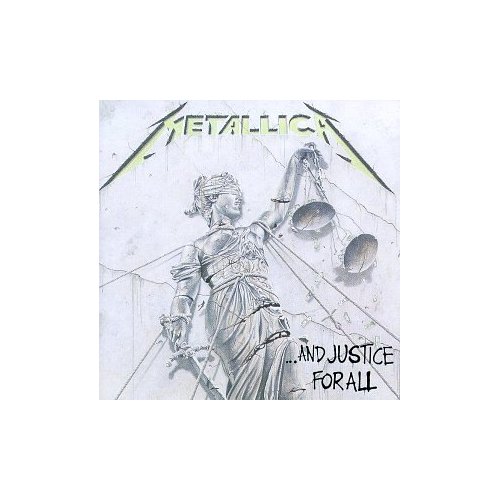 On Saturday, the Rock and Roll Hall of Fame and Museum welcomes Metallica to the ranks of popular music’s all-time greats. The band did as much as any group to establish and define thrash metal, then gradually slowed down and became one of the world’s biggest rock bands.