For nearly 20 years, Rick Burns waited patiently for the police to return to his auto body shop across the street from the station to show him photos of the man he saw with Amy Mihaljevic the day of her abduction. But they never came.

Burns maintains that a strange man with shaggy hair parked a sedan in his personal space, closest to the Bay Square plaza, on October 27, 1989. He remembers the date because it was also the day he brought his newly restored truck to the shop to show off to his buddies and was miffed to find his spot was taken. Burns says the strange man later pulled around the shop, to the pumps, where he was standing. In the back seat was a young girl he believes to have been Amy Mihaljevic. The man asked Burns for directions to I-480 and then left.

Two days after Amy disappeared, FBI agents came to Burns’ shop and took all the receipts for the previous two months. They took his statement. And that was that. He never heard from them again.

Last week, at the request of Channel 5’s investigative reporter Duane Pohlman and this reporter from Scene, Burns reviewed a series of photographs of suspects and non-suspects. Without hesitation, Burns picked out former Amherst middle school science teacher Dean Runkle as the man he saw at his shop that day. In November, Scene identified Runkle as the prime suspect in this case after speaking to sources familiar with the investigation and with Runkle himself, who now manages a Wendy’s in Key West. 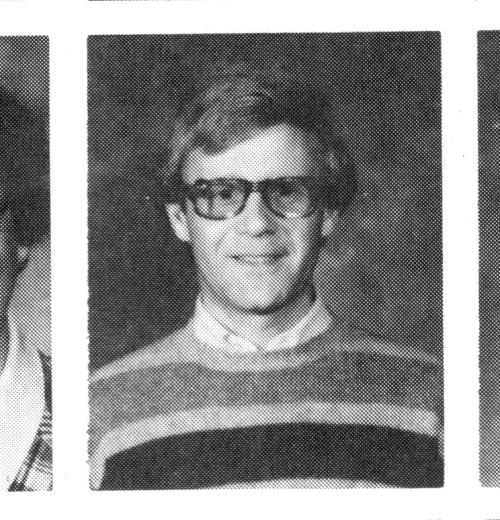 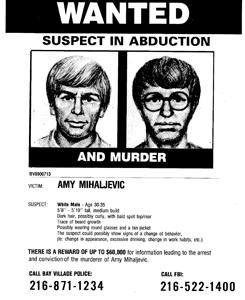 Bay Village police have so far downplayed this revelation, stating that Burns’ memory is not reliable. But Burns isn’t the only eyewitness to ID Runkle. A girl from Amy’s school saw Amy with her abductor that day. Recently, she was shown a lineup of thirty-some individuals. She, too, went right to Runkle’s picture. Later, she told Scene that his picture was so similar in appearance to the man from her nightmares that she wished the police would take a hard look at him. Following our coverage in November, the FBI did send an agent out to Florida to re-interview Runkle, but instead of sending someone intimately familiar with the case, they sent an agent from headquarters with little to no experience with the investigation. — James Renner