Things to Read That Might Not Suck: It Was Just One Game Edition 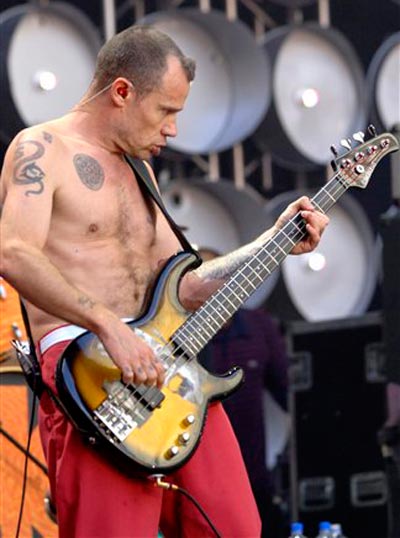 If you can see straight during your hangover, check this stuff out.

— FanGraphs now has a live Twitter feed for every team. Two versions available:

Consider these feeds in beta! I have tested them a bunch of times this off-season, but there still might be some issues. I’ll definitely take suggestions on these feeds but remember there’s a 140 character limit on tweets.

— If you didn't read Scene's liveblogging of the Rock and Roll Hall of Fame induction ceremonies, you might have missed my random thoughts about watching Danny Ferry introduce himself to Flea from the Red Hot Chili Peppers. Strange moment.