Free Shows at the Beachland 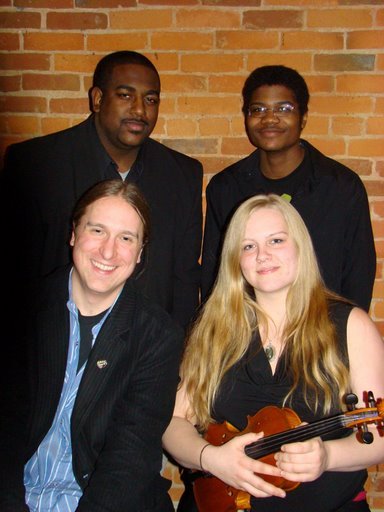 The Beachland is promoting a handful of upcoming shows as “recession-proof” — admission is free!

The first is Friday’s show with the Steve Johnson Band, an Americana/folk/bluegrass quartet from Jamestown, New York, which features three former members of regional festival regulars Big Leg Emma, who broke up last fall. It’s at 9 p.m. in the Ballroom.

On Wednesday, May 13, in the Tavern, DJ Mr. Fishtruck and DJ Racecard will be spinning old vinyl starting at 10 p.m. at another edition of their Downtown Soulville.

A couple of local CD-release shows later this month will also be free. Expecting Rain will debut two new releases at a 7:30 p.m. show on Sunday, May 17, in the Tavern.

And at 10 p.m. Thursday. May 28, dance-rockers This Is a Shakedown will introduce their debut release Love Kills at a performance in the Ballroom with the hip-hop duo Kickdrums, DJ Terry Urban and Kosher Kuts.

So don’t say you can’t go out because you have no money. —Anastasia Pantsios