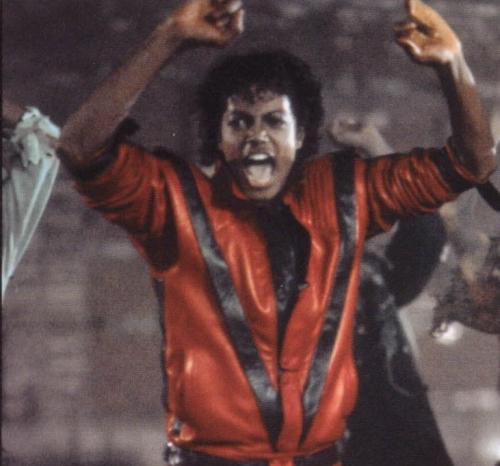 Here's our take on tribute bands: Unless an artist is dead, there shouldn't be a tribute band dedicated to them.

So while we've always been against all the tribute bands that roll through House of Blues, it looks like we're gonna have to give thumbs-up to Who’s Bad — The Ultimate Tribute to Michael Jackson, which comes to town on August 13.

It's no secret I'm a big Michael Jackson fan. Unless you're a 90-year-old theater queen, who isn't? And since Jackson pretty much had been MIA for way too long, this tribute show probably packs more thrills than the real Jackson would have at those comeback concerts he was supposed to perform.

Who’s Bad tickets are $17.50 in advance or four for $52. It promises to be more joyous than that big-ass memorial service happening in L.A. today. —Michael Gallucci