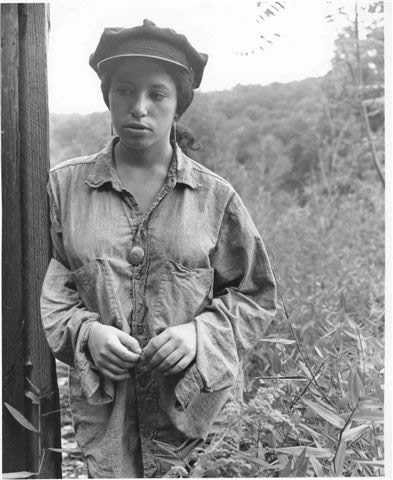 About four years ago, singer-songwriter Janis Ian approached the folks at Sony Records about putting together a retrospective of her work. They weren’t interested, so Ian released the compilation, Best of Janis Ian: The Autobiography Collection, on her own Rude Girls Records.

Then, last year, she met Sony Legacy Senior Vice President Steve Berkowitz and suggested Sony reissue the collection as part of its “essential” series. He agreed, particularly since Ian’s tell-all autobiography, Society’s Child, would be coming out in paperback at about the same time. So with new artwork, a new set of liner notes penned by Ian (who starts her essay by writing, “I was born into the crack that split America”) and some remastering, the two-disc The Essential Janis Ian has just hit the shelves.

A leftist icon of the ’60s, Ian began writing songs at an early age. At 15, she had a hit with “Society’s Child,” a tune about an interracial romance that was consequently banned at many radio stations (but got significant airplay in Cleveland).

Controversy notwithstanding, Ian went on to have other hits, like the Grammy-winning “At Seventeen.” Her autobiography chronicles the singer’s coming out, as well as a 10-year period during which she didn’t release an album. “When I hit my fifties, I started looking at the world as it is,” she says. “Because I’m 10 years younger than most of my contemporaries, I have a different viewpoint. For someone like Joan Baez, who came of age in the ’50s, it was a different time than to come of age in the ’60s. My generation got born into this incredible abyss, and we tried to straddle it for so long that it didn’t work.”

While Ian says she just wanted to be famous and wasn’t trying to write political tunes, she admits her songs have had social implications. She says, in retrospect, that they’re also a bit naïve. "I’m like most artists, in that for better and for worse, we get to not grow up,” she says.

“There’s a bit of naiveté, in the songs. We had no real concept of how far the powers that be would go to maintain their positions. I think people still have very little concept. If you look at Dick Cheney and Karl Rove and see how they’re lying and get nailed and go ahead and lie anyway, you think surely no one could do these things. We were naïve, and we were also sheltered in a way. The whole country was sheltered.”