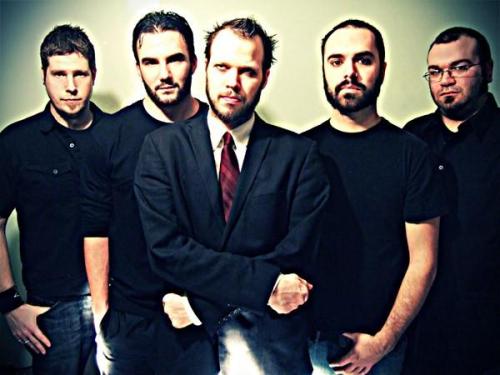 Local quintet Audiblethread have been kicking around since the early 2000s, making music that’s heavily influenced by the heavy post-grunge of the ’90s, bridging the gap between grunge and nü metal and referencing artists like Alice in Chains, Stone Temple Pilots and Staind. They’ve opened for bands like Drowning Pool, Queensryche and Taproot. And they’ve released several EPs.

But they are just now putting out their first full-length album, titled R, with a release party at Peabody’s on Friday. Dreamada, Random Stereo and others will join them for the 7 p.m. show. It’s $6 at the door but you can get a free-admission flyer at Peabody’s website.