A Q&A with In Search of Beethoven director Phil Grabsky 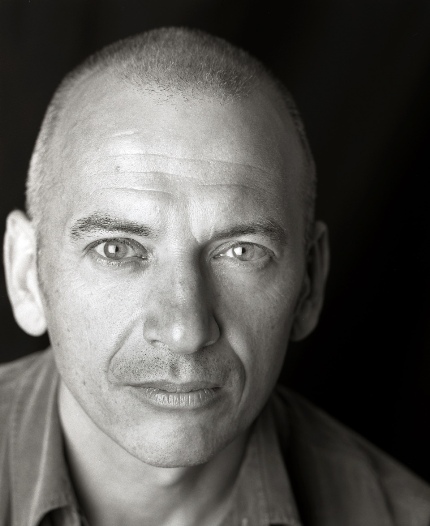 When making his previous film, In Search of Mozart, director Phil Grabsky heard enough about Beethoven to make him think that should be his next subject. The result, In Search of Beethoven, is a documentary about the classical music icon that attempts to debunk many of the myths about how the composer. Grabsky will attend the 2 and 6 p.m. screenings at the Cleveland Museum of Art on Wednesday, Sept. 30 to conduct a question and answer session after the movie. (The film also screens at 6:30 p.m. Friday, Oct. 2 and at 1:30 p.m. Sunday, Oct. 4, but Grabsky won’t be at those screenings). We called Grabsky just after he landed in New York last week to ask him about the film. Here’s what he had to say.

What made you want to debunk the myths surrounding Beethoven?
Well, Beethoven is an interesting gestation. I’m a documentary filmmaker and I make films about all sorts of things. Before making Mozart, I made a film about Afghanistan. But in making the movie about Mozart, I would ask people, “Is Mozart the greatest conductor of all time? Have I chosen the right one?” They would say, “There’s no question he is one of the greatest. There’s no question he is one of the greatest creative individuals to ever walk the planet.” Then, there’d be a slightly troubling pause. They’d say, “But there’s Beethoven.” These films are really difficult to make and they’re impossible to fund. They take time and all the rest of it, but I couldn’t help myself. I thought, “If this music of Mozart is so great, what is it about Beethoven that makes him better?” I’m fascinated by the fact that a little baby is born in a small room in an upstairs apartment in Bonn. That little kid who’s no different to millions being born around the world somehow becomes one of the greatest composers of all time. Beethoven comes to Vienna one year after Mozart dies but everything’s changed. And the fact that it’s changed affects him and his music. That is fascinating. These babies aren’t born the greatest composers of all time. They may have something predetermined, but basically it’s like people throwing millions of pebbles and all of a sudden this palace emerges. An amazing amount of luck goes into it, too.