O'MALLEY SHIPPED TO CINCY — FOR HIS PROTECTION OR OURS? 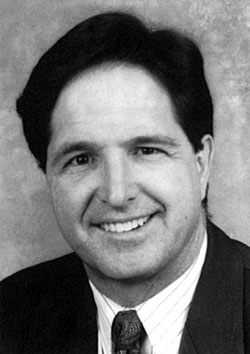 Patrick J. O'Malley's life as a federal convict is almost over, and the shamed politico took one step closer to freedom this week.

O'Malley — a brash, brawling Democrat and close chum of Prosecutor Bill Mason — was transferred earlier this week from a low-security prison in Elkton to a Cincinnati halfway house, according to the Federal Bureau of Prisons. O'Malley is expected to be free of federal custody on Nov. 3 — just in time to share his experiences with any local Dems who might be wondering what prison showers are really like. — Damian Guevara