What To Do Tonight: Tom Russell 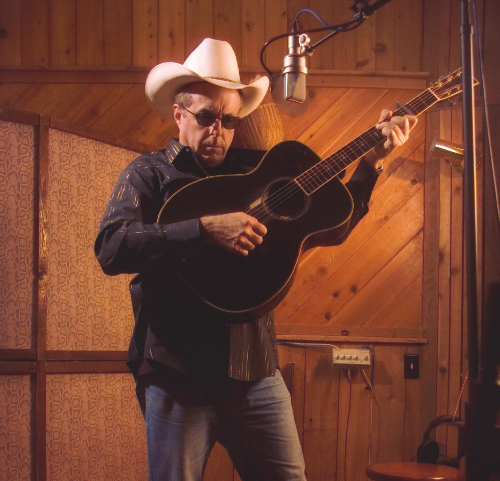 “I write movies in my head all night,” declares Tom Russell in the song “Grapevine.” Given the sharpness and vivid nature of the settings found in his lyrics, it’s an accurate statement. And given the humanity reliably found in the characters inhabiting those settings, the fiftysomething, L.A.-born- Texas-transplant singer-guitarist-songwriter crafts some very memorable “movies” indeed. Whether tearing a page out of his own world-weary journal or speculating the fate of a pair of 19th century Mexican horse thieves or Mickey Mantle as Oklahoma farm boy, Russell consistently sets a scene — more than likely placed in the American West — that draws you in by way of straightforward emotional truth. It’s a consistency that’s inspired covers versions by Johnny Cash, K.D. Lang and Nancy Griffith, among others. Russell’s three-decade body of work is celebrated on the 2008 anthology Veteran’s Day and is further enhanced by the just-released Blood and Candle Smoke. This time out, his subject matter moves from the Santa Ana winds to Nina Simone. Russell never fails to spin a compelling tale and seduce with emotion, up close and personal. The show starts at 8 p.m. at the Beachland Tavern (15711 Waterloo Rd., 216.383.1124, beachlandballroom.com). — Duane Verh