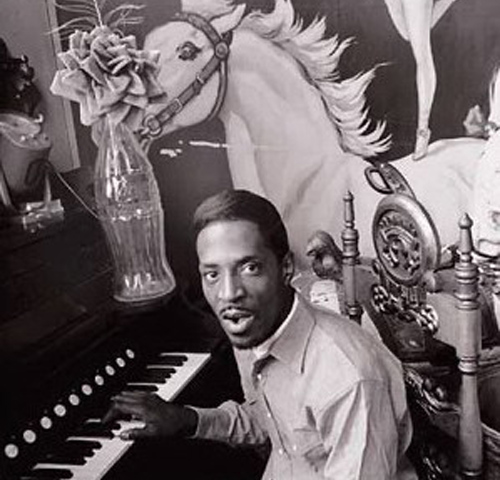 The Rock and Roll Hall of Fame and Museum’s From Songwriters to Soundmen: The People Behind the Hits program returns at 7 tonight with pioneering indie-label head Joe Bihari. The presentation will be structured as an interview, conducted by author John Broven, and will include an audience Q&A opportunity.

Joe Bihari, now 84, is the youngest of four brothers who formed the seminal blues/R&B label Modern Records in Los Angeles in 1945, and several similar subsidiaries in the ’50s, at a time when such labels were a hotbed for acts that would influence the birth of rock ’n’ roll.

Ike Turner (pictured) was an early talent scout for the Biharis, who recorded and released records by artists like B.B. King, Elmore James, Lightnin’ Hopkins, Johnny “Guitar” Watson, John Lee Hooker and Lowell Fulsom. The Bihari Brothers were inducted into the Blues Hall of Fame in 2006. Joe’s last surviving brother died in 1984.

Broven should be right at home with his interview subject. The author of two books focused on the Louisiana/New Orleans music scene, he interviewed Bihari for his latest book, Record Makers and Breakers: Voices of the Independent Rock ’n’ Roll Pioneers.