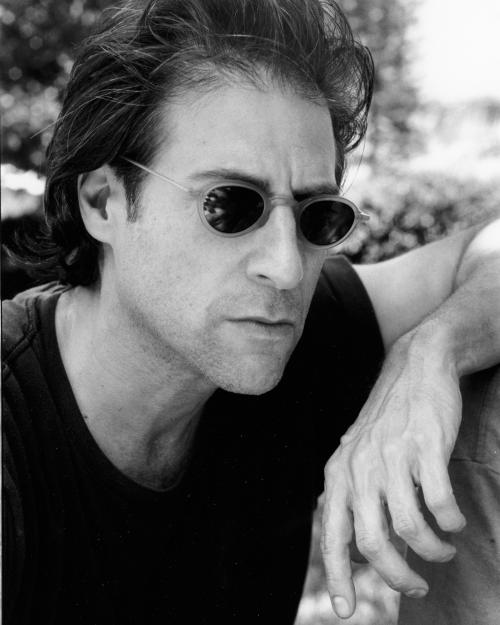 Stand-up comic Richard Lewis is now best known for his recurring role on Curb Your Enthusiasm, the HBO comedy on which he plays himself, a good friend of cantankerous star Larry David. But Lewis has been doing stand-up for years and has had small roles in a variety of TV shows and movies. Like Woody Allen, he’s turned neurosis into an art form, peppering his jokes with references to his anxieties and fears. Doing an interview with him, you ask a simple question and get a long-winded, complex answer often punctuated by references to how he has overcome addiction issues. He recently spoke in a phone interview to advance the tour he’s appropriately dubbed “Misery Love Company.” It comes to Hilarities (2035 E 4th St., 216.736.4242) at 8 p.m. Thursday, Nov. 5, at 7:30 and 10:15 p.m. Friday, Nov. 6 and at 7:30 and 10:15 p.m. Saturday, Nov. 7. Tickets are $23. — Jeff Niesel

You went to school at Ohio State. Do you have good memories of Columbus?
I graduated in 1969 and during the Vietnam nightmare and during a time when classic rock was great. The Vietnam part was shitty, but the music part was great.

And I read that you were in a fraternity. Was it the fraternity from hell?
Well, no. It was alright. I was in Alpha Pi for a year but got more interested in the kind of women that would hang out with Andy Warhol. I got more political. With all due respect to the sorority women, it was more fun hanging out with the Columbus people who were hip and cool and not sent from some fancy home in Pittsburgh. I was more of a street guy than a fraternity guy. My father, who died pretty young, drove me out there, and I said, “Dad, they said you have to sleep in a dorm the first year.” I said, “There’s no fucking way. I’m not even going to go to college.” We drove to the dean’s building or whatever they call it and he went to the dean and said, “Don’t worry.” He walked out and said, “You can live in the fraternity house.” I said, “How did you do that?” I don’t know what the fuck he did. I don’t think he was a mobster, but he could have been. He could have said, “I’m going to whack you and your family if you make my son live in a dorm.”