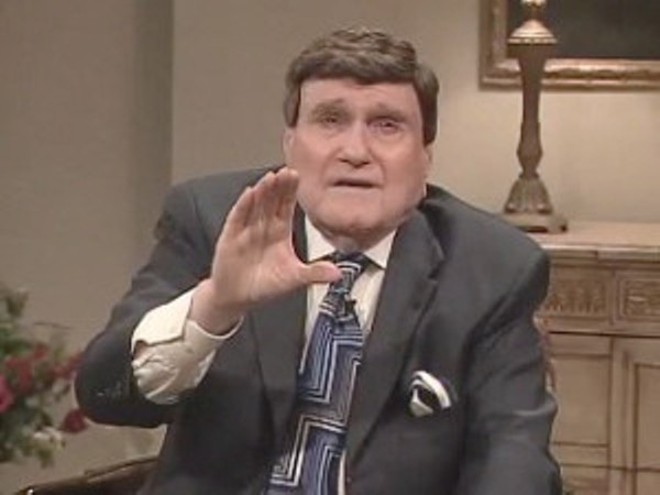 Scene Archives Photo
The controversial Cathedral Buffet, owned by Cuyahoga Falls-based televangelist Ernest Angley, is back in the spotlight as the subject of a new ruling from the 6th U.S. Circuit Court of Appeals.

The court decided to overturn a 2017 ruling that required Cathedral Buffet and Angley himself to pay more than $388,000 in back wages owed to workers as well as damages.

The latest appeals court ruling, which was unanimously decided by a three judge panel on Monday, said the workers did not expect to be paid for their work at buffet, meaning Angley did not violate fair labor laws. Angley claims that the buffet never made a profit.

Judge Benita Peason, who presided over the 2017 case, previously suggested that Angley coerced his followers into volunteering at the buffet, equating not volunteering with not being faithful to God. Angley has previously been accused of abuse by members of his megachurch.

Before its closure in April of last year, the Cathedral Buffet frequently made headlines. In 1999, the buffet was cited for a similar infraction, eventually paying $37,000 in back wages and agreeing to follow labor laws. That same year, it was the site of the stabbing and murder of a 15-year-old Akron girl who was volunteering at the buffet.