Beachland Ballroom to Participate in the First U.S. Edition of Independent Venue Week 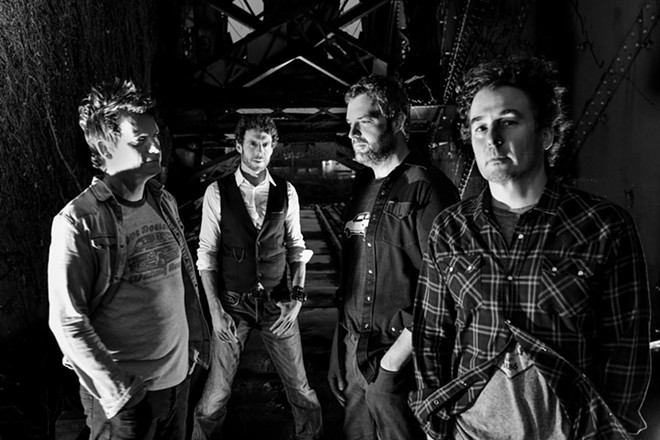 The Beachland is just one of 16 venues across the country that will participate, and it joins iconic clubs like First Avenue in Minneapolis and the 9:30 Club in Washington D.C. in participating in the event.

Only one venue per city can join the festivities, and each venue will host only one show.

The concert at the Beachland, which takes place on Thursday, July 12, will feature performances by local favorites Falling Stars [pictured] and Maura Rogers & the Bellows.

Earlier this year, Falling Stars released their debut, an album they recorded at Mitch Easter’s (R.E.M.) studio in North Carolina. Easter engineered the sessions with Don Dixon (R.E.M., the Smithereens) producing and mixing the songs.