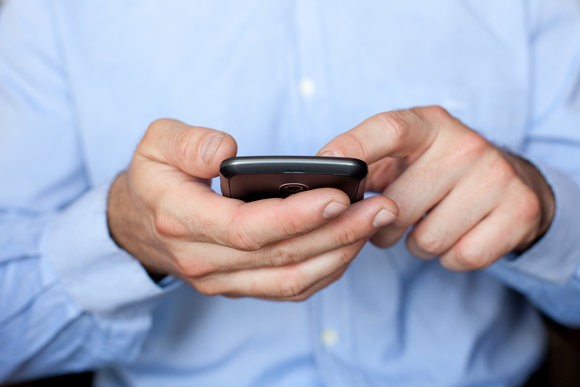 Cleveland police officer Aaron Petitt spoke exclusively to Channel 3 yesterday about his pending lawsuit against the City of Cleveland after what he says was a violation of his right to free speech. Petitt was suspended after internal investigators discovered that he'd used a racial slur referring to Muslims in a text message. He was suspended for six days without pay by the department.

Petitt is a decorated war veteran and told Channel 3 (as a private citizen and not as a representative of the Cleveland Police department) that he began using the word during his four tours in Afghanistan and Iraq. He claims that during his time in the military, Army supervisors never explained the negative connotation of the word and they were told, "using the word was a base level of respect to find out who to go to."

In case you don't believe his excuse is a huge bowl of malarkey, here's an article from 2010 in the Marine Corps Gazette, the professional journal of the Marine Corps, rejecting the word and calling the use of it 'ignorant' and 'racist.'

Petitt expressed to Channel 3 that, "If someone took offense to it, you know what, I do apologize for that." You know, the typical "I'm sorry you're offended" apology we've all come to know so well from people who get called out on their racism.

Another officer caught up in the investigation, Detective John Kraynik, was discovered to have repeatedly used the n-word in text messages to a retired officer, as we reported earlier this week.

Kraynik was required to attend sensitivity training. Petitt’s attorney, Jared Klebanow, told Channel 3, "Officer Petitt did not use the ”N” word. So, to lump him in with somebody who has chosen to use that word is simply unfair."

There is some debate over the word Pettit used. By definition it means someone from Iraq, and is based on the Arabic word "al-haj," which means one who traveled to the holy city of Mecca. However, just as the word 'gay' defines someone that is of a homosexual orientation, it doesn't mean the word isn't used as a negative slur to disparage another person.

This isn't Petitt's first problem with the public while on patrol, as the city paid out a $25,000 settlement to a man in 2017 after Petitt was accused to have used excessive force at a traffic stop. A spokesman for the city of Cleveland said the city settled but did not admit any wrongdoing.

Petitt also killed a man in 2009 after coming to the aid of bounty hunters, and a 2010 evaluation by a supervisor found that he suffered an "inordinate" amount of on-duty injuries, had four uses of non-deadly force cases and two deadly-use of force cases in one year, according to records in his personnel file.

He told Channel 3 he wants his name back, "And not be known as 'the racist police officer.' I am just not."
© 2023 Cleveland Scene