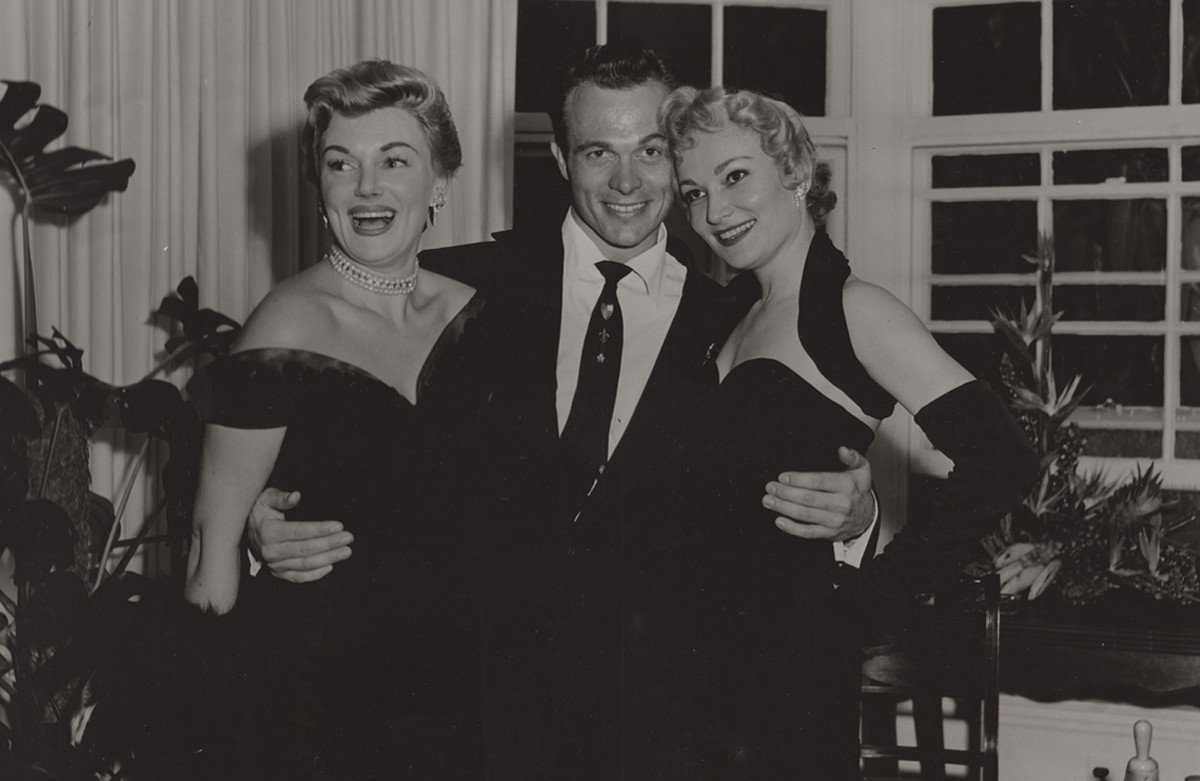 J. Edgar Hoover enjoyed cross dressing, Katharine Hepburn was a lesbian, Cary Grant and Randolph Scott were lovers, and Scotty Bowers spent his life after World War II as the sexual liaison to the biggest names in Hollywood.

Now 95, and with most of his former partners long since dead, Bowers' tell-all memoir, Full Service: My Adventures in Hollywood and the Secret Sex Lives of the Stars, has been turned into Scotty and the Secret History of Hollywood, a gripping documentary, putting the urban legends of the Golden Age of Hollywood's rumored sexual deviancy on front street and told in a way that could only be explained by the man at the center of it all. The movie opens at the Cedar Lee Theatre on Friday.

It would be easy to dismiss Bowers' claims as nothing more than celebrity gossip embellished over the course of a lifetime, but director Matt Tyrnauer, a special correspondent for Vanity Fair, did his homework and says that all of Bowers' stories have been confirmed by outside sources.

His self-proclaimed sexual orientation is important, because the sexual climate of Hollywood in his prime was not the same as it is today. Coded language like "bachelor" was used not to just describe a single man but likely a man that was enjoying sexual encounters that blurred the lines between gay and straight. Bowers doesn't subscribe to the traditional labels, saying they're "for squares," but instead presents a very loving and accepting mindset that doesn't demonize or glorify any sexual activity. Everyone is on even footing in his mind, and there's nothing too salacious or vanilla.

Scotty and the Secret History of Hollywood could have easily devolved into TMZ-style exploitative trash, but instead presents a kind and unashamed retelling of the private lives of dead celebrities, while preserving the legacies of those that lived them. It's an extremely entertaining celebrity documentary good for a watch, but one that won't likely leave a desire for repeat viewings.