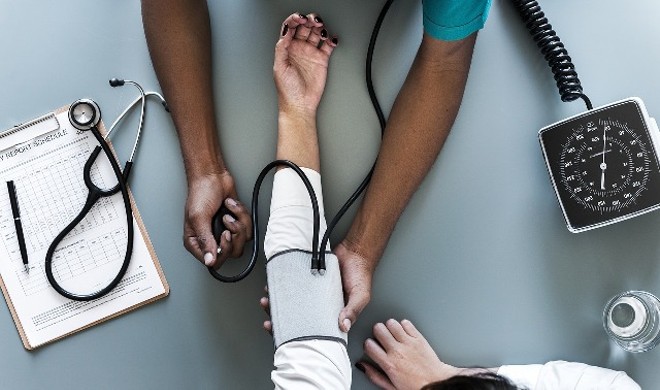 In the Ohio Health Issues Poll, released by the group Interact for Health, nearly seven in 10 Ohioans have a favorable view of Medicaid, which provides health insurance coverage for more than 3 million people in the state.

"We hear many stories from people who have benefited from Medicaid," she said, "where they've told us, 'Medicaid saved my life' or 'changed my life significantly,' or, 'If it hadn't been for Medicaid, I would be in an awful place.'"

By political affiliation, the survey found six in 10 Republicans and independents held a somewhat or very favorable view of Medicaid, compared with eight in 10 Democrats. More than 1.2 million Ohioans have benefited from the state's Medicaid expansion since 2014.

When the Affordable Care Act was implemented, Rudolph said, there was no evidence that Medicaid expansion would work. She said the survey data is especially valuable in terms of helping advocates and state leaders assess the program.

"We can share this type of information with the decision makers, and then they can see how the program is working," she said, "and that'll help them when they consider changes to the program in the future."

However, she added, the program still faces threats, including a failed attempt by state lawmakers to freeze Medicaid expansion.

"Going forward, after the election, the Legislature could circle back and attempt to do that again," she said. "So, we're kind of in a holding pattern, a wait-and-see pattern. But we're happy that this report was able to support what we've known that Medicaid works for Ohio."

The Ohio Health Issues Poll also found that just 9 percent of Ohio adults ages 18 to 64 don't have insurance coverage of any kind, a rate that has remained steady since 2015.
© 2022 Cleveland Scene