Band of the Week: The Vacancies 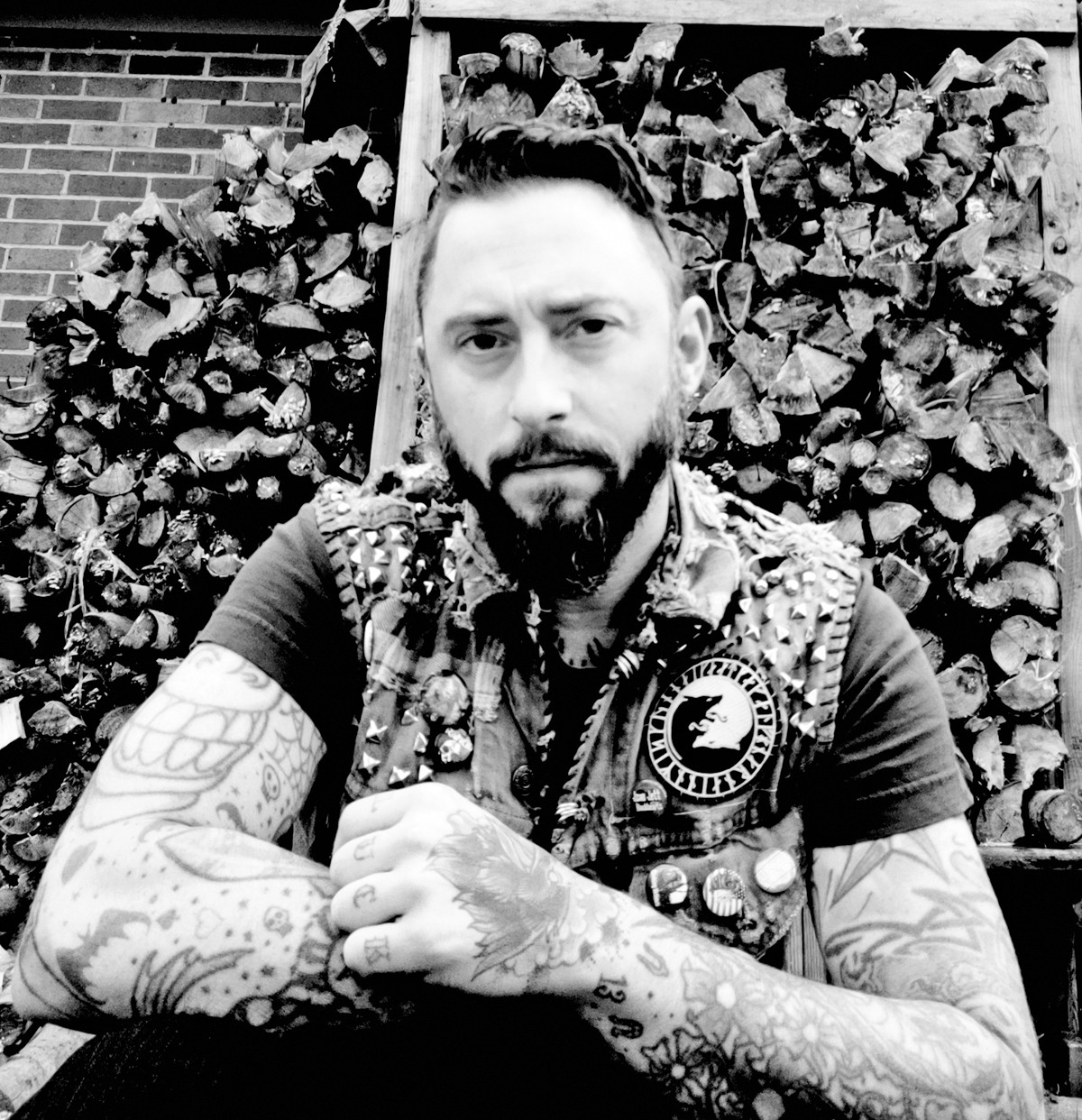 FORMATION: Initially, the band formed out of the ashes of Jimmy Spider and the Vacancies, a group fronted by local singer-songwriter Danny Frye, who tragically passed away about ten years ago. Frye played in the local group Bop Dead with guitarist Michael James. Billy Crooked had been in other local punk bands. When Crooked's band split up, he and Frye began writing songs together. After he and Frye went their separate ways, Crooked started singing, and the Vacancies came to fruition.

JETT POWERED: The band had what Crooked calls "not technically a manager" who got the band on a bill with veteran punk rocker Joan Jett. "We opened up for her, and she was really, really cool and seemed to like the band," says Crooked.

ITCHING TO REUNITE: The Vacancies stopped playing about ten years ago, but the guys began thinking of reuniting a few years ago. "We wanted to play the songs again because we got itchy, but we didn't have a rehearsal space," Crooked says. "We're all playing in different bands now, and it just seemed like the right time."

WHY YOU SHOULD HEAR THEM: With its surging guitars and rapid-fire vocals, "Below Merlot" sounds like a cross between Social Distortion and NOFX. "I know that I am not always right, but I am never wrong," Crooked croons in the tune that shows off the group's songwriting skills and ability to write melodic tunes that still possess a punk rock edge.

WHERE YOU CAN HEAR THEM: blackheart.com.