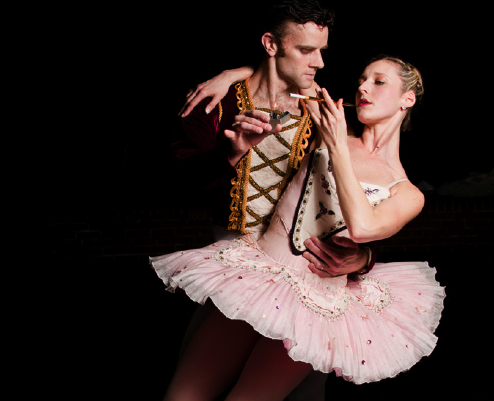 The cheery green and blue logo proclaiming the support of Cuyahoga Arts and Culture is ubiquitous. It's tucked onto a corner of every announcement put forth by the art museum and the orchestra and Playhouse Square. It pops up on most every community theater program and flier for neighborhood music or arts events. Occasionally, it signals money given to a more unlikely venue — maybe a nature center, or historical society, or ethnic museum.

The short answer: Only if you smoke.

Cuyahoga Arts and Culture (CAC) doesn't take donations. It has no state funding to cut. The organization may suffer from the most unobtrusive PR campaign ever, but it doesn't suffer a lack of cash. In fact, it has heaps.

"In terms of public spending on the arts, we're the biggest game in town," says executive director Karen Gahl-Mills. And she's being far too modest. CAC is one of the biggest games in the country. Since launching in 2007, it has pumped $65 million into arts programs throughout the county.

"If Cuyahoga County were a state, it would be third in arts spending," says Jonah Weinberg, the group's director of external affairs. Only New York and Minnesota spend more.

Groups having anything to do with arts in the region praise CAC's commitment to transparency in its accounting and laud its thriftiness: administrative costs account for only 4 percent of its budget. If Cuyahoga Arts and Culture fails at anything at all, it is in reminding voters that when they see that logo, the 30-cents-a-pack cigarette tax is being put to use.