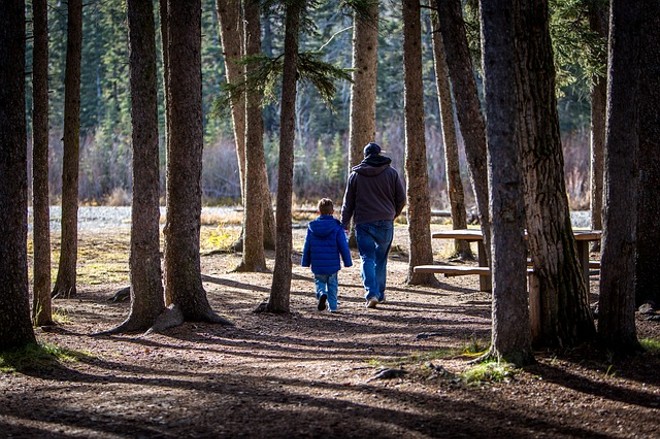 COLUMBUS, Ohio - The opioid crisis has left some parents struggling with addiction, resulting in an overburdened foster-care system. An innovative program is expanding in Ohio to help these parents and their children heal.

Highland County is one of the first 17 counties participating in the Ohio START pilot. It combines the efforts of children's services, juvenile courts and behavioral-health treatment providers to support parents fighting substance abuse whose children have been removed from the home. A key element of the program is peer mentors such as Raejean Noble.

"Families can reach out to us with concerns - as far as their treatment, or case plans or anything like that - and we can act as a go-between, the families and the caseworkers," Noble said. "But also, we can use our experience to help guide them through the process."

The program began in 2017 and now is expanding to 17 more counties thanks to federal grant money from the Attorney General's Office and the Ohio Department of Mental Health and Addiction Services.

Melanie Evans, a family peer mentor in Highland County, said the START program is making a difference in families' lives. She shared the example of a mother who spent time in jail and whose children were placed in foster care. With support from the program, she's maintained sobriety and, Evans said, soon will be reunited with her kids.

"To be ready to place kids back in the home after the case has only been open for six months because the mother has been so successful is a huge, huge success," Evans said.

"I wish that something like this would've existed when I was going through my case, because I was pretty much lost the whole time," Noble said. "And had I had services like these, I would have been successful a lot sooner."

It's estimated that 80 percent of abuse and neglect cases in Ohio's child-welfare system are related to drugs, including opioids.
© 2023 Cleveland Scene