Band of the Week: Bob Frank 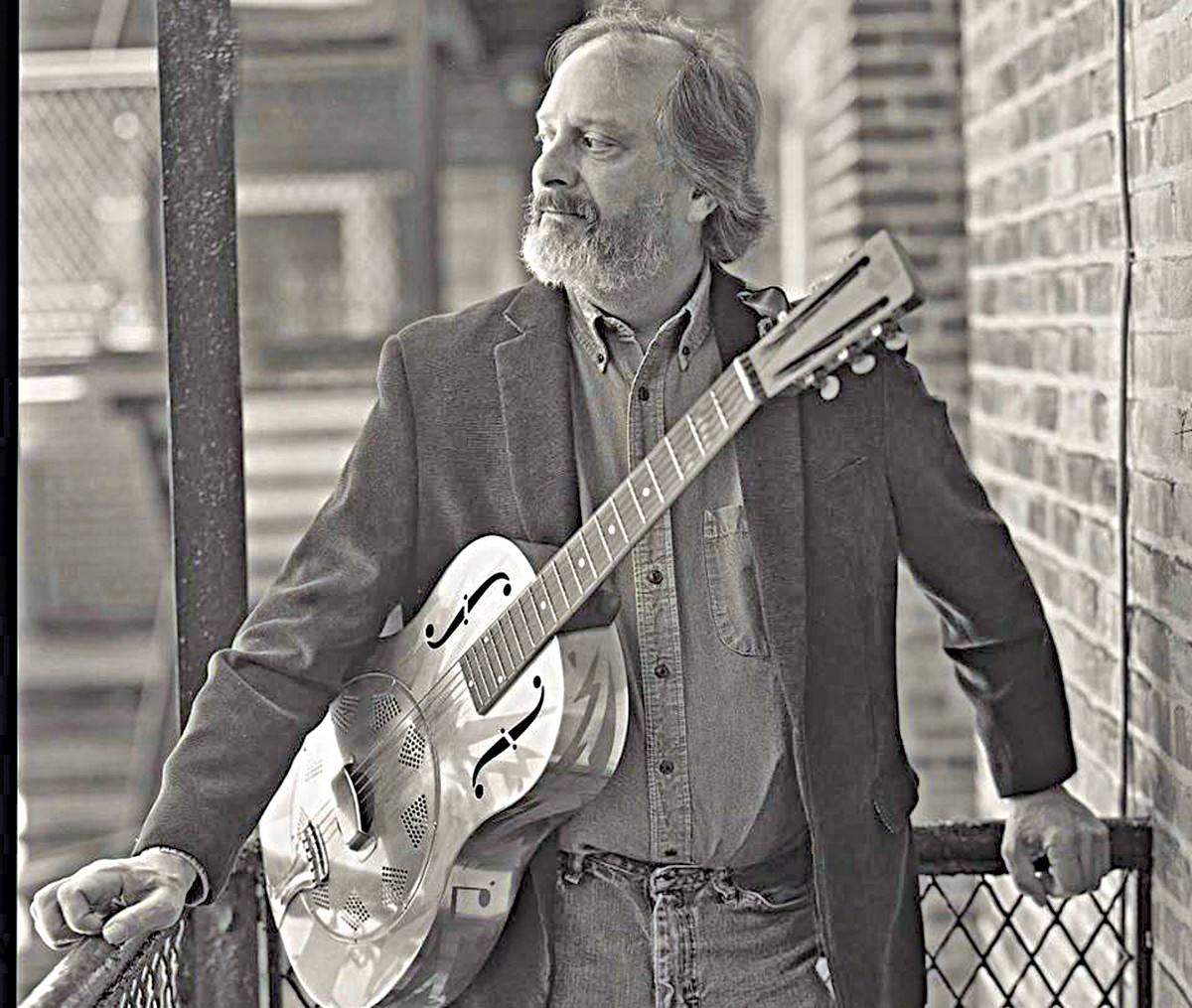 BLUEGRASS AND BEYOND: Born in Cleveland, guitarist and producer Bob Frank has lived in Northeast Ohio his whole life. He was working as a radio salesman but quickly realized "that was not what I wanted to do." After that didn't pan out, he became the musical director for a local play. In the wake of that, Frank formed the Hotfoot Quartet and then played in a reggae band for about four years before joining the local swing/jump blues act Blue Lunch in 1995. Frank has also played with local heroes such as Robert Lockwood Jr., Wallace Coleman, Howard Armstrong and British bluesman John Baldry.

MAKING HIS SOLO DEBUT: Two years ago, Blue Lunch signed a deal with RipCat Records, and Frank decided it was a good time to pitch a solo album. His solo debut, True Stories and Outrageous Lies, has just come out on the label. "I cut almost all the solo songs that are just me and a guitar on the album on the first take," says Frank. "I went into Audio Recording in Solon one afternoon, and I had eight tracks done by the end of the day." The album features 11 originals as well as a cover of the traditional tune "Stavin' Chain."

WHY YOU SHOULD HEAR HIM: Standouts on the album include the twangy "Married Woman Blues" and the boisterous "Lucky So Far." "I wrote 'Lucky So Far' when I turned 65, and I wanted a brass band for that," says Frank. "I got the three guys from Blue Lunch. I also added my best friend Norman Tischler to play clarinet and Bill Watson to play tuba. They just nailed it. You couldn't have asked for a better brass band. We cut that live. I was in a different room with headphones, but we nailed it live." Local musicians such as Watson (Numbers Band, Rachael Brown), David Krause (Tiny Alice, Blue Drivers), Ray McNeice and Nancy Redd will contribute to the upcoming show. "I'll have people moving on and off the stage," says Frank. "John Adams, who beats the drum at the Indians' games, and I will do a guitar and bass drum thing together, and Ray McNeice will do some poetry. I hope to do more solo shows down the road. I had never done them before because I was always scared to, but I entered the Blues Challenge a couple of years ago as a solo artist, and I won. So that changed my perspective."

WHERE YOU CAN HEAR HIM: facebook.com/bobfrank