Bill Would Help Get Ohio Farm Lands into New Hands 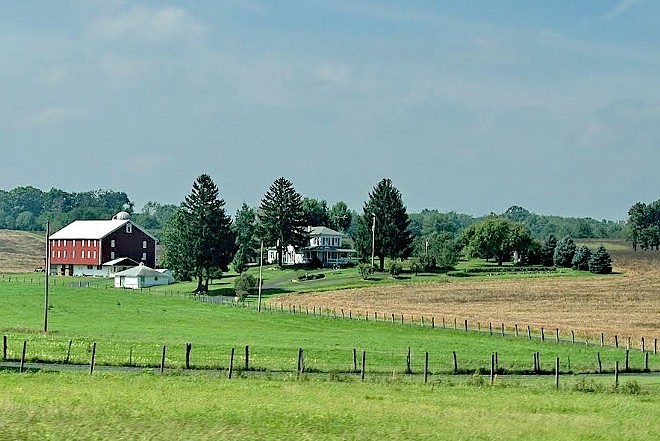 COLUMBUS, Ohio - Accessing land is one of the biggest hurdles for farmers who are just starting out, and a new bill in Ohio aims to help.

An estimated 100 million acres of current land used to grow our food is expected to be up for grabs in coming years as the current generation of farmers in the U.S. retires. Amalie Lipstreu, policy director at the Ohio Ecological Food and Farm Association, said beginning farmers face competition for this land from developers, larger corporate farmers, investment companies and the fossil-fuel industry.

"It's certainly in our national security to ensure that we've got some land in agriculture and some folks that are really interested and able to grow food for our population," Lipstreu said.

Lipstreu called the bill a good step for Ohio to ensure it is supporting the next generation needed to grow food. And, she added, major farming organizations are on board.

"Both the Ohio Farm Bureau Federation as well as the Ohio Farmers Union have this on their policy platform for 2019," she said. "So there's unanimity in the farm community about the importance of taking this kind of step to make sure that we've got that land in production for the next generation."

Minnesota is one of the first states that provided such incentives for landowners to transfer land to beginning farmers, and Lipstreu said it's been quite popular, drawing about 800 applications in its first year.
© 2023 Cleveland Scene