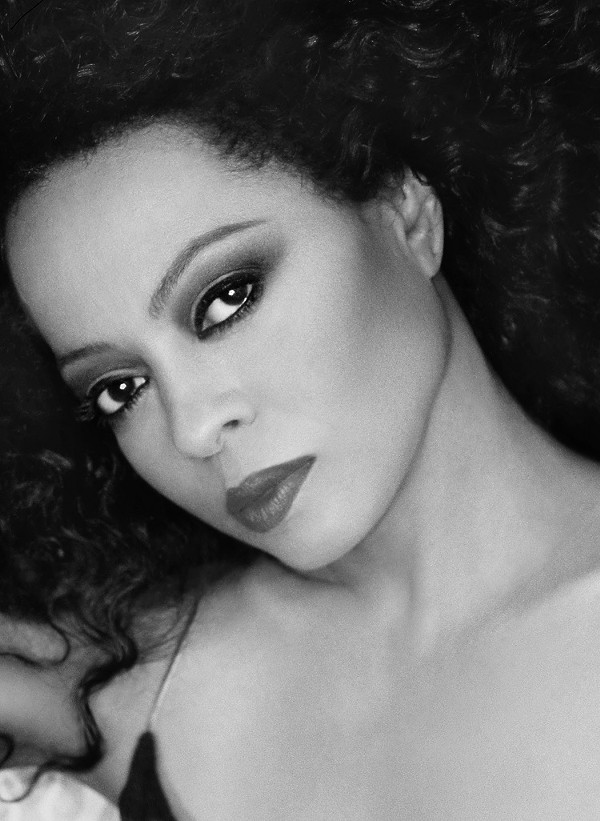 The former leader of the Supremes, Ross received a Lifetime Achievement Award at the Grammys in 2012 and a Presidential Medal of Freedom in 2016.

Her portrayal of Billie Holiday in the classic film Lady Sings the Blues resulted in Oscar nod, and she won a Tony for her one-woman show, An Evening with Diana Ross.