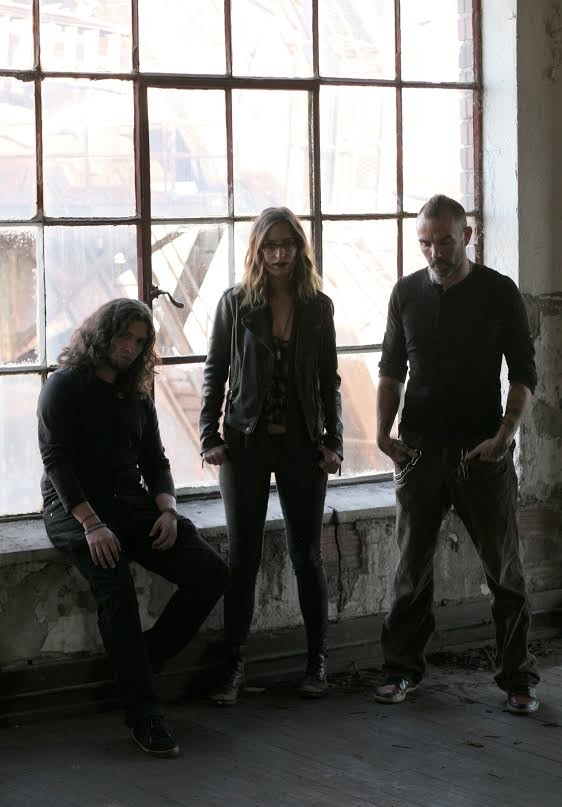 Originally formed in South Florida in early 2015, the group spent its first two years exclusively on the road in a vintage bus conversion on a self-managed tour. The band played more than 250 shows in its first year. The group relocated to Cleveland two years ago.

The band opens for She Wants Revenge at 8 p.m. on Friday, April 26, at the Beachland Ballroom and will have a special limited run of Macabre CDs available at the show.

Frontman Brent Gorcie is also the creator, writer and director of Burnt, a new film series whose pilot episode is scheduled to film in Cleveland this summer.