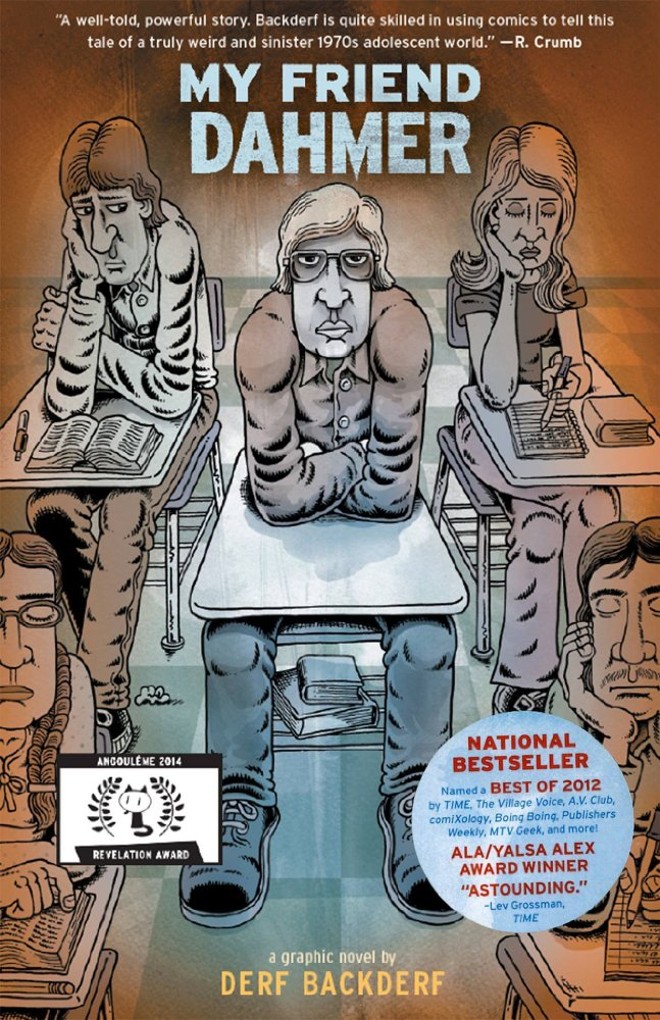 The Hollywood Reporter has reported that local comic Derf Backderf, who turned to graphic novels after years of producing some of the region's most distinctive newspaper art, will next year publish a graphic novel about the Kent State shootings in 1970 and the campus climate at the time.

Titled Kent State: Four Dead in Ohio, the project will be released in April, 2020, and is based on extensive interviews and research that Derf conducted, to say nothing of his own memories. (He was 10 at the time of the shootings.) Derf will explore the lives of the four students who were killed by National Guardsmen called in to quell campus unrest: Allison Krause, Jeffrey Miller, Sandra Scheuer, and William Schroeder.

The graphic novel's publication will be timed to precede the 50th anniversary of the shootings.

Derf previously published the graphic novels Trashed and My Friend Dahmer, which was adapted as a film in 2017, and starred Alex Wolff as the teenage Derf.