By Sam Allard and Steve Neavling 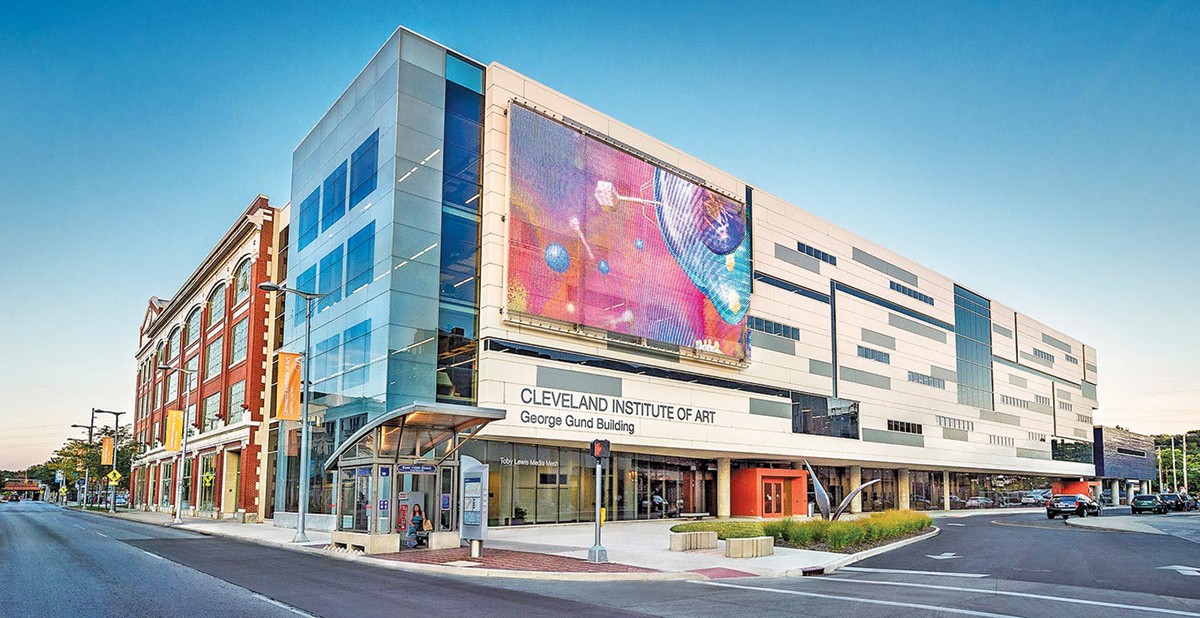 Photo CIA.edu
Students graduate from CIA with more student debt than any other college in Ohio.

About 58 percent of all students graduating from a four-year college or university in Ohio and the U.S. received a student loan to finance their education. The rise in college loan debt stems from the ballooning cost of tuition. In Ohio, as in other states, colleges have been forced to increase tuition to cover funding gaps created by cuts in state subsidies.

Ohio was one of many states in which public investment in colleges and universities decreased in 2018. A report from Moody's Investors Service pointed to a number of factors.

"Higher education remains the largest discretionary component of many state budgets, and therefore is vulnerable to reductions as states prioritize their spending and continue to tackle post-retirement benefit obligations," the report said.

With student debt on the rise, many young people are putting off buying a home, a reliable car and even getting married and having children.

According to the Federal Reserve, one of every five student borrowers is behind in payments.

About 60 percent of recent graduates have less than $1,000 in their bank accounts, largely because of student loans, according to Student Debt Crisis, a nonprofit group that supports making college free.

In Ohio, students graduating from the Cleveland Institute of Art have the highest average college debt per borrower at $41,326, according to LoanEDU. Fully 96 percent of students who graduate from CIA do so with student debt. Marietta College ranks second with an average debt of $40,196. Tiffin University ranks third at $38,036.

Among public colleges, student debt was highest at Kent State University, with student debt at about $33,800.

About 44 million Americans owe a staggering $1.5 trillion in student debt, surpassing credit card and auto loan debt, according to the U.S. Department of Education. Outstanding student debt has nearly tripled in the past decade.

For many graduates, student loans are becoming unmanageable. The average monthly student loan payment is nearly $400, and in Ohio many borrowers have payments that are more than 60 or 90 days past due.

By 2023, nearly 40 percent of student borrowers are expected to default on their college loans. Loans generally go into default after roughly a year of nonpayment, wrecking people's credit scores.

According to a Pew Research Center survey, 22 percent of college graduates with student debt said they're either financially struggling or "just getting by," compared to 11 percent of graduates who had no college debt.

The struggle many graduates face paying back their student debt is why college loans are a hot topic among presidential candidates. Here's how some of the top Democratic contenders say they'll tackle the enormous issue.

BERNIE SANDERS:As with many of his policies, the Vermont senator is on the most progressive end of the spectrum. According to his 2017 "College for All" Act, he wants to make public colleges and universities free for all students with family incomes below $125,000, and he wants to straight-up forgive all student debt (nearly $1.6 trillion, affecting more than 44 million borrowers in all). Sanders would pay for his plan with a tax on Wall Street speculation.

ELIZABETH WARREN:The Massachusetts senator released a plan this spring that would cancel up to $50,000 of debt for borrowers earning less than $100,000 per year, a total of roughly $640 billion. Like some of her challengers, she wants to make two- and four-year public colleges tuition-free.  Warren has said she would pay for her plan with an annual "ultra-millionaire" tax on wealth over a $50-million threshold

JULIAN CASTRO: Like Warren, the former HUD Secretary has proposed partial student debt relief. He has said specifically that monthly payments on student loans should be "capped at zero" until the borrower is earning 250 percent of the federal poverty line. Castro also wants to increase aid to low-income students at HBCUs by far more than his opponents.

KAMALA HARRIS: While student loan forgiveness and college affordability have not been central planks in the California senator's platform, she has, in the past, aggressively gone after predatory for-profit colleges. She supported both Sanders' College for All Act in 2017 and the Debt Free College Act of 2018 and supports allowing borrowers to refinance federal student loans at lower rates.

JOE BIDEN: Joe Biden believes that "poor kids are just as bright and just as talented as white kids."