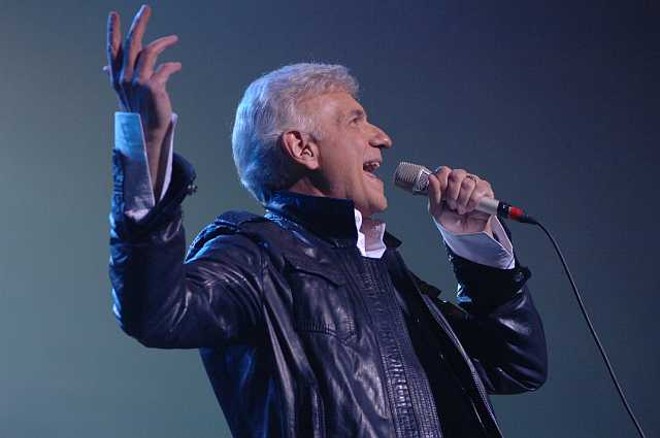 After a bitter break-up with the band that he helped found, singer Dennis DeYoung no longer tours and records with Styx.

But he still plays the band’s music as Dennis DeYoung and the Music of Styx.

He’s just announced a tour to commemorate the 40th anniversary of the group’s 1977 effort, The Grand Illusion. The album features the hugely popular singles “Come Sail Away” and “You’re Fooling Yourself.”

In addition to playing the album in its entirety, DeYoung will play the band’s other big hits as well.