That Cleveland-Filmed Episode of 'The Bachelor' is Airing Jan. 27 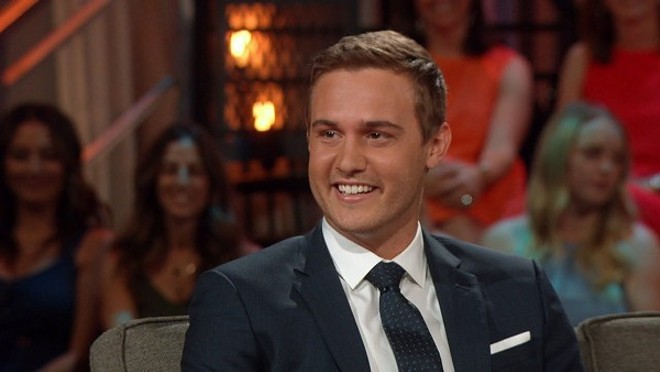 photo via YouTube
Filmed in October, the Cleveland episode of The Bachelor is finally making TV airwaves at the end of this month.

Destination Cleveland, which was able to somehow lure the love-obsessed reality show to film on the North Coast's shores, announced today that the Cleveland adventures of pilot Peter Weber and his cadre of potential women will run Monday, Jan. 27 at 8 p.m. in a two-hour episode on channel 5.

Of course, showing off the city is what Destination Cleveland was after in bringing the show here all along.

"Welcoming The Bachelor puts the spotlight on Cleveland for two hours of one of the top-rated shows on primetime television, reaching millions of people across the country and the world," David Gilbert, president and CEO of Destination Cleveland, said in a statement. "The show offers us a unique opportunity to showcase Cleveland as an all-around great city to key influencers and generate awareness of what the region has to offer in the minds of potential leisure and business travelers."

Catch up on this season of The Bachelor, which kicked off at the beginning of the month, right here.