Band of the Week: Mimi Arden 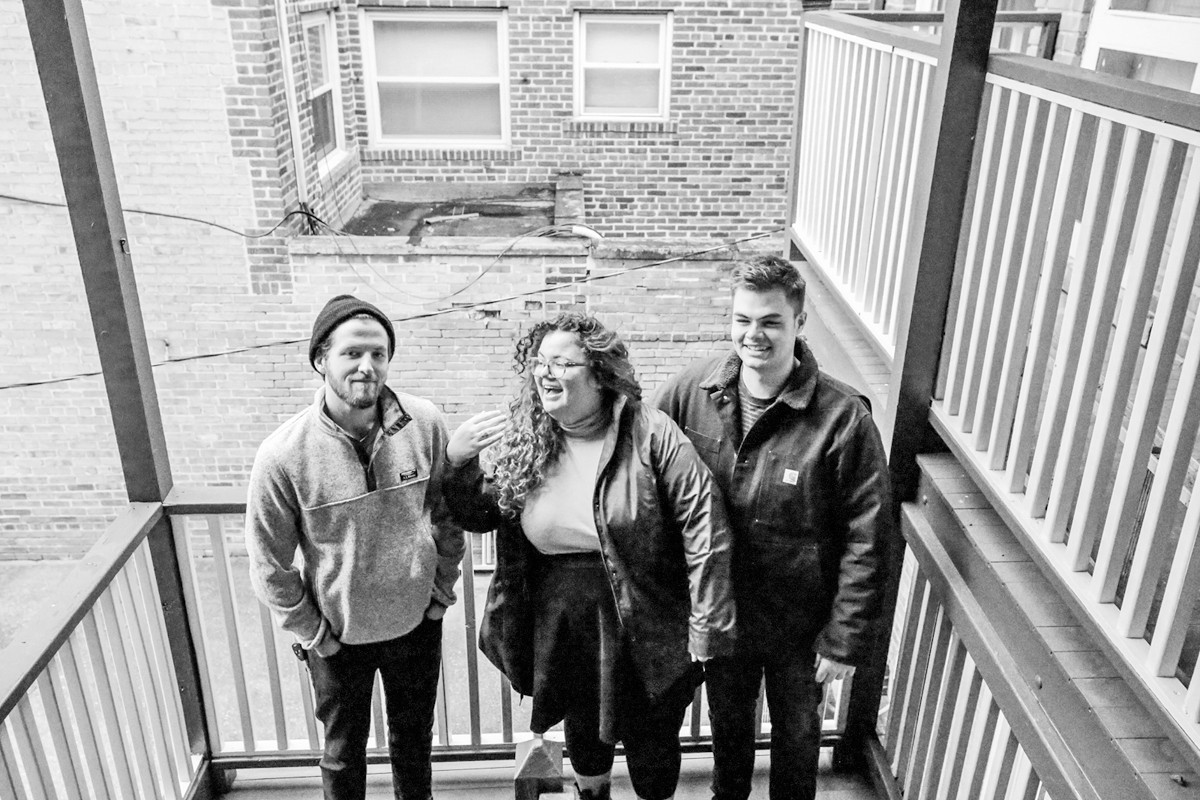 IT STARTED AT AN OPEN MIC NIGHT: Gaw and Kolarik met years ago at Cleveland State University and then began playing at an open mic night hosted by local musician Dave Deitke. "We started playing together there and became good friends right off the bat," says Kolarik. "A couple of years later, she called me to start a band. I told her I would love to. I had transferred to Ohio State and was living in Columbus. But I started driving to Cleveland regularly to play shows, and it's been nonstop ever since then." Influenced by everything from jazz to soul and R&B, the group takes musical cues from people like Elliott Smith and John Mayer.

WITH A LITTLE HELP FROM THEIR MUSICAL FRIENDS: The band issued its self-titled debut two years after fans donated $10,000 to the endeavor. "It's a great snapshot of where we were at that time," says Kolarik when asked about the record, which came out two years ago. "There's not a lot of bells and whistles on it. That's the beautiful thing about it." Local singer-songwriter Ray Flanagan and keyboardist Russell Flanagan contributed to the effort. Local singer-songwriter Elizabeth Bullock added backing vocals too. "We're lucky that those guys are our friends," says Kolarik."

WHERE YOU CAN HEAR THEM: mimiarden.bandcamp.com/album/mimi-arden

WHY YOU SHOULD HEAR THEM: "Middle of December," a mid-tempo tune that finds Gaw crooning and oohing-and-aahing sounds like 10,000 Maniacs back when Natalie Merchant fronted the band. "What's Worse," a single that came out last year, has more of an edge to it. It features a gritty, feedback fueled guitar riff. "We wanted 'What's Worse' to be on the record, but we felt like it didn't fit musically," Kolarik says of the single. "We wanted to put something out connected to the original record but something different. It's one of the earliest songs we ever wrote. We weren't going to release it, but so many people wanted to hear it, so we put it out." The band has a new EP coming out this week too. "If you see us live, we're not that clean-sounding, and the new EP is in that direction, and we've embraced some of the things about that side of our sound that we really like," says Kolarik. "Our goal is to get some out of town shows and get on the road a little bit and go from there." "Nothing at All," a highlight from the band's new EP, finds Gaw singing with gusto over a crisp guitar solo that brings the track to a dramatic close.

WHERE YOU CAN SEE THEM: Mimi Arden performs with Mr. Carnivore at 8:30 p.m. on Saturday, Feb. 1, at Mahall's 20 Lanes in Lakewood.